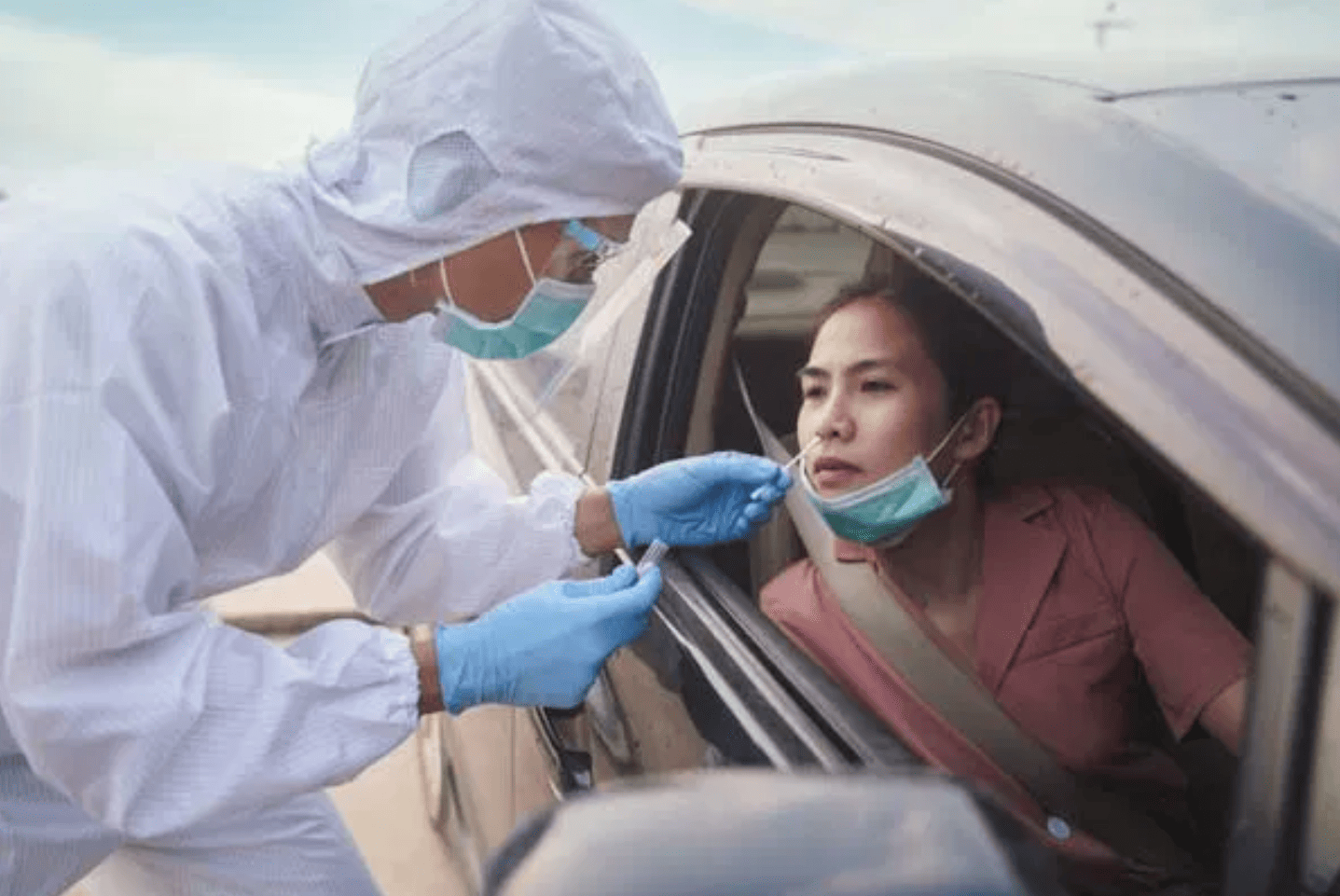 Concern is growing that an innovative nanotech device developed at Johns Hopkins University may be used to secretly deliver the COVID19 vaccine to those people who are “vaccine hesitant.”

Certainly, the technology is real, but is their any merit to such a claim?

“Inspired by a parasitic worm that digs its sharp teeth into its host’s intestines, Johns Hopkins researchers have designed tiny, star-shaped microdevices that can latch onto intestinal mucosa and release drugs into the body. David Gracias, a professor in the Whiting School of Engineering, and gastroenterologist Florin M. Selaru, director of the Johns Hopkins Inflammatory Bowel Disease Center, led a team of researchers and biomedical engineers that designed and tested shape-changing microdevices that mimic the way the parasitic hookworm affixes itself to an organism’s intestines.”

Called “theragrippers” these tiny devices are made of metal and a thin, shape-changing film. They are coated in heat-sensitive paraffin wax and each is no bigger than a speck of dust (see image below).

Even the inventors of this microtechnology admit it can potentially transport any drug and release it gradually into your body and you won’t even know anything about it.

Check out the video raising the alarm on bitchute:

A Dodge to Defeat Vaccine Hesitation?

What reason would there be to engage in mass deception to secretly deliver a vaccine to defeat the coronavirus pandemic?

Surveys have been revealing a marked drop in public confidence that vaccines are really worth the risk.

In 2019, the World Health Organization listed vaccine hesitancy as a top ten threat to global health. Only half of surveyed American adults would receive a coronavirus vaccine if it were available today.  That number is down precipitously from over 70 percent since May 2020.

But the real concern for policymakers and the vaccine lobby is that there is a huge surge in the medical professions AGAINST vaccines with just 40 percent of health care workers saying they were likely to get vaccinated.

But all such reluctance against the COVID jab will be in vain if a vaccine can be delivered by stealth merely when anyone takes the now ubiquitous PCR swab test (photo, top). The claim is that the dust-sized “theragrippers” can be implanted in the tips of PCR test swabs and be delivered to the innocent ‘”victim.”

It may be utterly immoral – and likely illegal – but it is certainly feasible because the Hopkins team published results of an animal study this week as the cover article in the journal Science Advances.

Thousands of these sinister miniature theragrippers can be deployed in the GI tract via a simple, innocent swab given as part of the COVID19 test already taken by millions worldwide. Quite simply, you wouldn’t feel a thing!

“When the paraffin wax coating on the grippers reaches the temperature inside the body, the devices close autonomously and clamp onto the colonic wall. The closing action causes the tiny, six-pointed devices to dig into the mucosa and remain attached to the colon, where they are retained and release their medicine payloads gradually into the body. Eventually, the theragrippers lose their hold on the tissue and are cleared from the intestine via normal gastrointestinal muscular function.”

Absent any evidence to the contrary, are we to believe we have nothing to fear from being ‘poisoned’ by the tiny critters?

Vaccine Hesitancy On the Rise!

All we can do at this point is to maintain our guard and demand answers from policymakers as to when, and if, this frightening medical breakthrough will be deployed against an increasingly vaccine hesitant public.

We know the political class is already compromised on the issue, with so many high profile politicians having financial shares in vaccine companies. For example, only last year a top FDA medical adviser declared: ‘Congress is owned by pharma. ‘

President Donald Trump took a shot at the influence of drug companies over Congress by lamenting:

“They contribute massive amounts of money to political people.”

The above document, in the section Lessons Learned (page, 3 para. 2)  reveals how policymakers intend to get refusers to submit to their diktats:

“Lessons learned: A unidirectional (top down) approach to communication is successful
among some individuals and groups, but not all; success is dependent on the nature and
degree of hesitancy (Jarrett et al., 2015). Familiarity and trust with the messenger is a
key feature in tackling hesitancy (WHO SAGE, 2014a; Nayar et al., 2019). Vaccine
hesitancy and political populism are driven by similar dynamics: a profound distrust in
elites and experts (Kennedy, 2019). Many experts believe that it is best to counter
hesitancy at the population level (Kumar et al., 2016). Lessons learned have been
compiled in the Catalogue of interventions addressing vaccine hesitancy technical report
(ECDC, 2017). Some countries have turned to mandatory vaccination programmes
(USA, France – albeit temporarily) – however experimental evidence shows that making
one vaccine mandatory might reduce people’s uptake of others (Omer et al., 2019).
Other approaches include penalties for non-compliance (Germany, Italy), or making
vaccination a requirement for enrolment in childcare and school, which can help to
increase rates (USA, Australia). Although popular, the effectiveness of promoting
alternative vaccination schedules to decrease hesitancy has not been studied
conclusively enough (National Research Council, 2013; Feemster, 2016).”

Fauci said it won’t be easy getting large numbers of people vaccinated because of suspicion and “vaccine hesitancy,” especially among minority communities.

We know for a fact pharmaceutical companies spend far more than any other industry to influence politicians. The UK’s The Guardian reported (October 19, 2017) that:

“Drugmakers have poured close to $2.5bn into lobbying and funding members of Congress over the past decade.”

When the rubber meets the road what are corrupt politicians going to do?