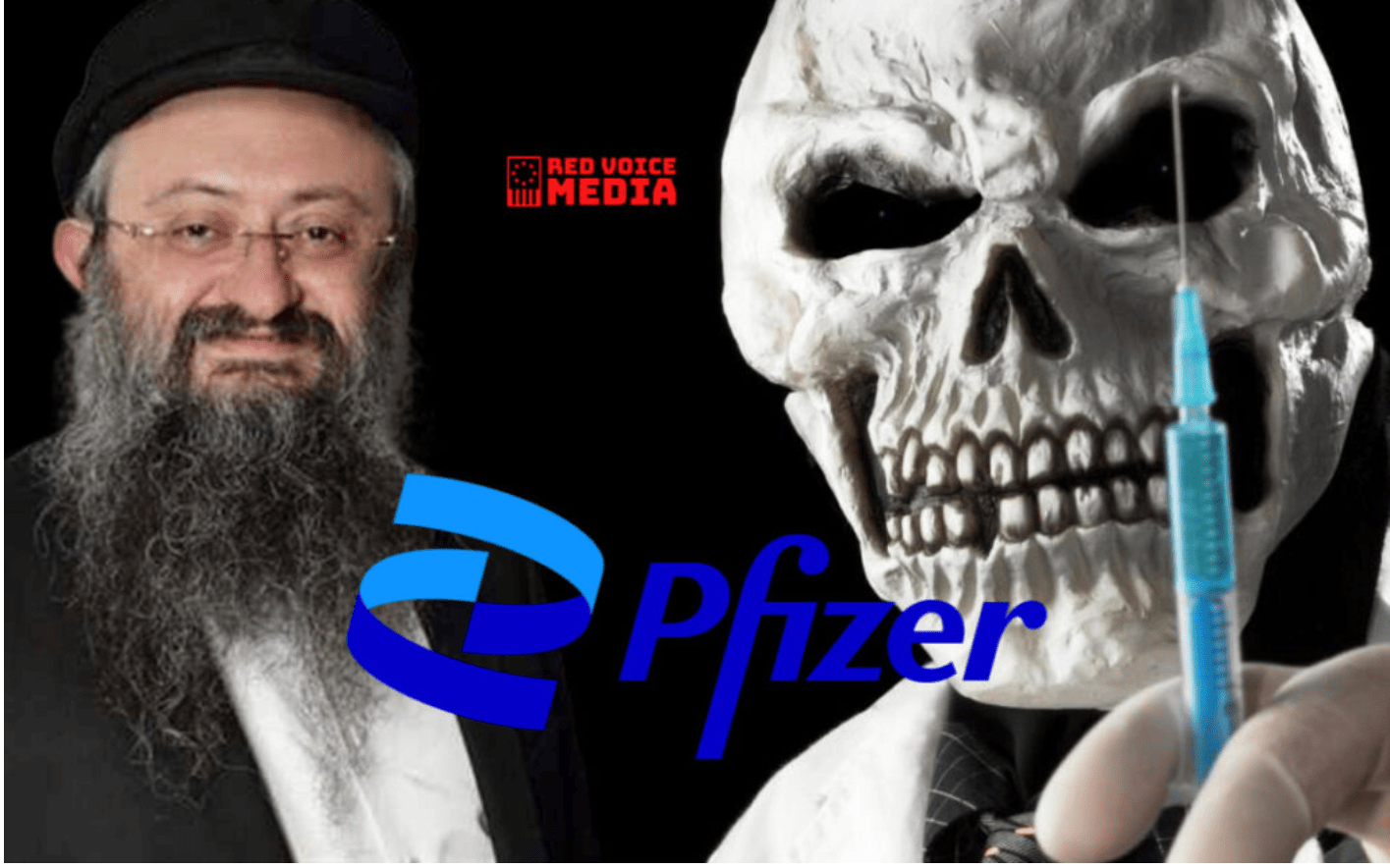 Just a few days ago, House Speaker Nancy Pelosi held a press conference on Capitol Hill where she called for the Biden administration to grant $45 billion for new COVID-19 aid. While the price tag alone is alarming, what makes Pelosi’s request so notable is it appears the Democrats aren’t done with COVID-19 or the numerous initiatives that did little to stop the virus. And according to conservative host, Stew Peters, the COVID-19 agenda revolves around using the Pfizer drug to “purge” the government of American employees who do not share their ideologies. It isn’t just the government agency as the military could be involved too.

In the video below, Peters was speaking with Dr. Zev Zelenko about the current COVID-19 agenda being promoted by Pelosi. Not only is the government now pushing to have children as young as five get the jab, but apparently household pets also need a jab to help keep them safe. Adding his take, Dr. Zelenko noted that he has received numerous threats on his life with some claiming that the pharmaceutical giant Pfizer is “planning” to eliminate doctors and experts who go against them moving forward.

Another point Dr. Zelenko made was the deep-seated Nazi support that has shaped America and propelled it into the future. He mentioned names like Henry Ford, General Motors, and the Rockefellers as groups that helped the Nazi movement through financial and technological support. Although Zelenko is afraid for his life, he added that he would not change anything and has even put in “dead man switches” to protect himself and his research.

Speaking of the mass Nazi movement, the Reese Report recently uploaded a documentary about the Nazification of the West and how Ukraine was once a utopia for the movement that still appears to continue today. But while Russian President Vladimir Putin claims he is “denazifying” the country, in America, Nazis have played a crucial role in its rise to power. One of the most notable Nazi recruitments was Operation Paperclip, which involved smuggling Nazi scientists and experts who would shape the NASA program that allowed an American to walk on the moon.

COVID-19, the war in Ukraine, Putin’s hunt for Nazis – the entire interview with Peter and Dr. Zelenko can be watched below.