Prepare For Change
Home Media 23 Different Types Of Violent Extremists And Counting — Will You Be... 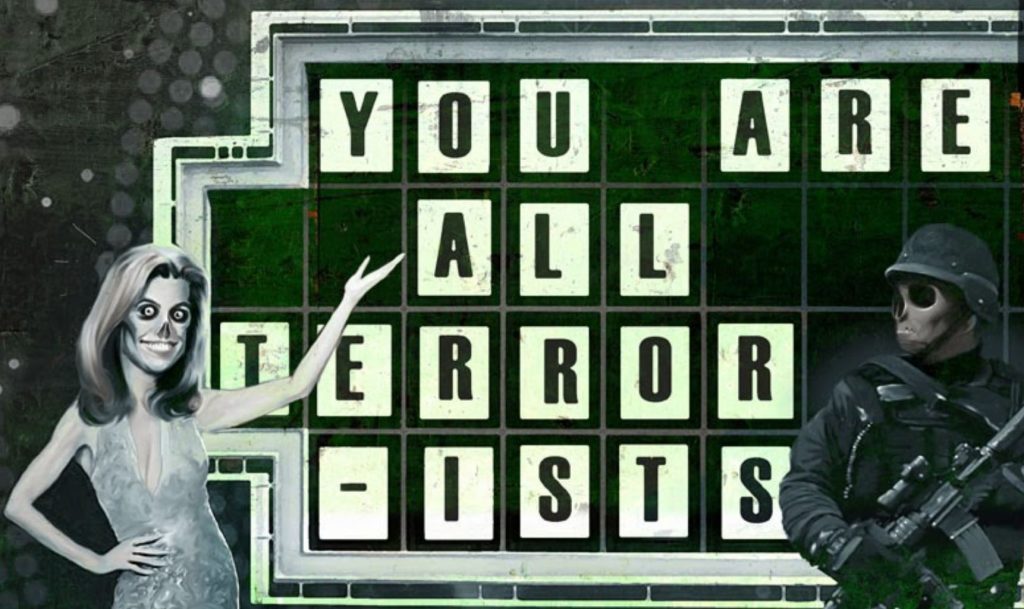 The Department of Homeland Security (DHS) wants Americans to believe since 2011, when the word “extremists” was just starting to take root in the public’s consciousness, there has been an explosion of violent extremism.

In 2011, DHS published the “Empowering Local Partners To Prevent Violent Extremism In The United States” report, while at the same time calls for ending America’s never ending war on terror started taking hold.

The DHS report made dubious claims like al-Qa‘ida was trying to recruit and radicalize Americans across the country, which coincidentally was also the 10th anniversary of 9/11. The report mentions extremists and violent extremists interchangeably during a time when Americans were beginning to question the war on terror. 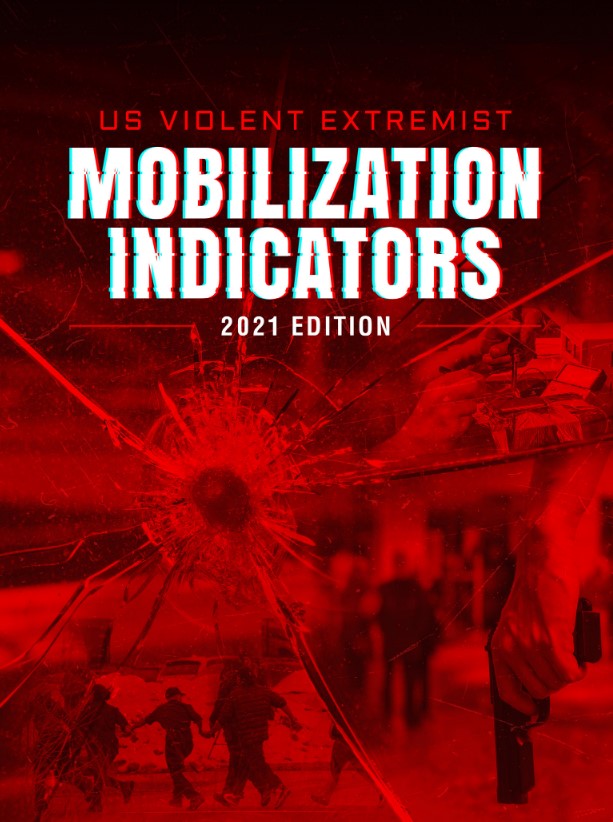 Fast forward eleven years to 2022, and the war on terror shows no signs of abating.

DHS, who could be mistaken for magicians if it were not so ironic, have convinced law enforcement that America now has at least twenty-three different types of extremists.

There does not appear to be a master list of American extremists published by DHS or the Department of Justice.

I used four sources to compile this list of twenty-two different types of violent extremists, but I fear that the government’s “official list” is far larger.

Two weeks ago, the Tallahassee Democrat revealed that a Hot Yoga shooting in 2018 was the result of “Misogynist extremism.”

“Scott Beierle had a long trail of misogynist and criminal behavior that was missed by authorities before he walked into Hot Yoga in 2018 in Tallahassee, killing two people and injuring five, the U.S. Secret Service determined in a new report.”

“The case study focused on 40-year-old Beierle — who killed himself minutes after the shooting began — and linked his behavior to the greater threat of what investigators called misogynistic extremism, sometimes referred to as male supremacy.”

According to the report by the National Threat Assessment Center (a component of the Secret Service) a man who killed two women attending a hot yoga class was an act of “Misogynist extremism” making it the twenty-third different type of violent extremism in the U.S.

“The behavioral history of the Hot Yoga Tallahassee attacker illustrates many of the behavioral threat assessment themes identified through years of U.S. Secret Service research examining targeted violence. Further, this attacker’s history highlights the specific threat posed by misogynistic extremism. This gender-based ideology, sometimes referred to as male supremacy, has received increased attention in recent years from researchers, government agencies, and advocacy groups due to its association with high-profile incidents of mass violence. Some of these attacks were perpetrated by individuals who espoused specific types of misogynistic extremism, including anti-feminists and involuntary celibates.”

After reading this report it appears that there are probably at least two more types of violent extremists: “Anti-feminist extremists and “involuntary celibate extremists” that the public is not aware of.

All indications are that the Feds are re-classifying attacks on women as violent extremism.

“It is further important to note that misogynistic violence is not restricted to high-profile incidents of mass violence. Misogyny frequently appears in more prevalent acts of violence, including stalking and domestic abuse. No matter the context, responding to the threat posed by these beliefs requires collaboration across multiple community systems, including law enforcement, courts, mental health providers, and domestic violence and hate crime advocacy groups.”

Taking what we know of DHS, the Secret Service and the FBI it would not be stretch of the imagination to see people who stalk, abuse and rape women and kids being charged with “Domestic Abuse extremism” and up to ten more crimes.

The FBI’s new “National Incident-Based Reporting System” is designed to do just that, according to the Baltimore Sun.

The article describes how the Baltimore Police Department, like police departments across the country, is now charging people who have committed a single crime with up to 10 additional crimes.

“The transition to the National Incident-Based Reporting System, which is mandated by the FBI, will increase the number of crimes reported. The new system requires law enforcement to report multiple crimes, up to 10, that might be associated with a single incident.”

“For example, a burglary at a home in which the burglar assaults a homeowner would result in the entry of at least two separate crimes, the burglary of the home and the assault of the homeowner.”

A recent story in Homeland Security Today hints that the Feds have created or will create “Cryptocurrency Domestic extremists” saying that a “whole-of-society response” is necessary to stop them.

“To mitigate the continued threat posed by white supremacist extremists and their supporters, the U.S. government and the private sector should institute policies that target extremists’ use of cryptocurrency,” noting that a whole-of-society response will be necessary to mitigate this risk.

It is only a matter of time before people who use cryptocurrency are called Cryptocurrency Domestic extremists.

Police who testified before the grand jury accused the protesters of being part of a violent criminal street gang called “ACAB” — “ACAB” means “All Cops Are Bastards,” a phrase commonly used at protests against police violence.

The Arizona DA and police tried to convince the jury that BLM protesters are essentially BLM violent extremists.

A recent DHS “Report to the Secretary of Homeland Security Domestic Violent Extremism Internal Review” claimed that people who doubt the results of elections and vaccines pose an elevated threat to the Homeland. Does that mean the Feds have secretly created “Election Doubter extremists?”

Reclassifying domestic violence and workplace violence as violent extremism appears to be a reality according to DHS.

We owe it to ourselves and the generations to follow to put a stop to this madness before the Feds re-classify everything they do not like as violent extremism.