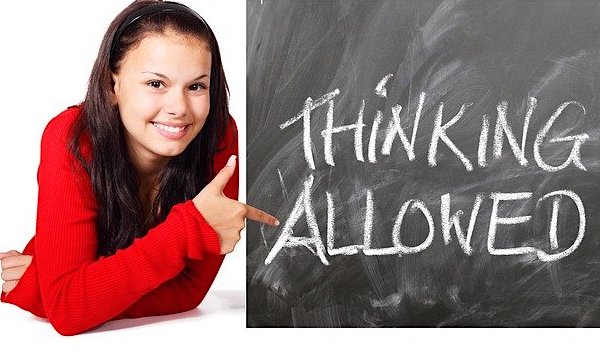 A school nurse in Connecticut was suspended, then fired, after revealing on her own social media page that students in her school were being given puberty blockers.

Apparently without their parents knowing.

The Daily Mail’s recent report on the situation explained Kathleen Cataford, of the Richard J. Kinzella Magnet School in Hartford, was branded transphobic and dismissed.

She was writing on a local mom’s social media page about the local school, and said, “Investigate the school system curriculum…CT is a very socially liberal, gender confused state.”

She continued, “As a public school nurse, I have an 11yo female student on puberty blockers and a dozen identifying as non-binary, all but two keeping this as a secret from their parents with the help of teachers, SSW [social workers] and school administration.”

Her warning was that, “Teachers and SSW are spending 37.5 hours a week influencing our children, not necessarily teaching our children what YOU think is being taught.”

Her message explained, “Science tells us that a child’s brain continues into the early 20s, hence laws prohibiting alcohol, tobacco, vaping and cannabis. But it’s ok to inject hormones into confused prepubescent children and perform genital mutilating surgery on adolescents!”

Such treatments can leave the children sterile for life.

The report explained the mother of the 11-year-old saw it, and contacted school officials.

Then Supt. Leslie Torres-Rodriguez issued a statement condemning Cataford and promising an investigation.

It was the National File that shortly later confirmed the nurse was dismissed entirely from her position.