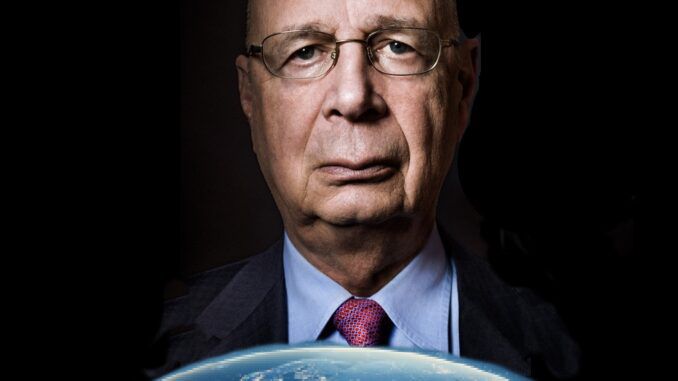 Many people are now aware of Klaus Schwab’s World Economic Forum and its Young Global Leaders program which has produced many of the world’s radical leftwing leaders of nations including Canada, Germany, France, Ukraine and New Zealand.

But who is Klaus Schwab and who chose him to lead the globalist agenda in our era?

You won’t be surprised to learn that Klaus Schwab’s three mentors were leading proponents of a globalist world government and the depopulation agenda. 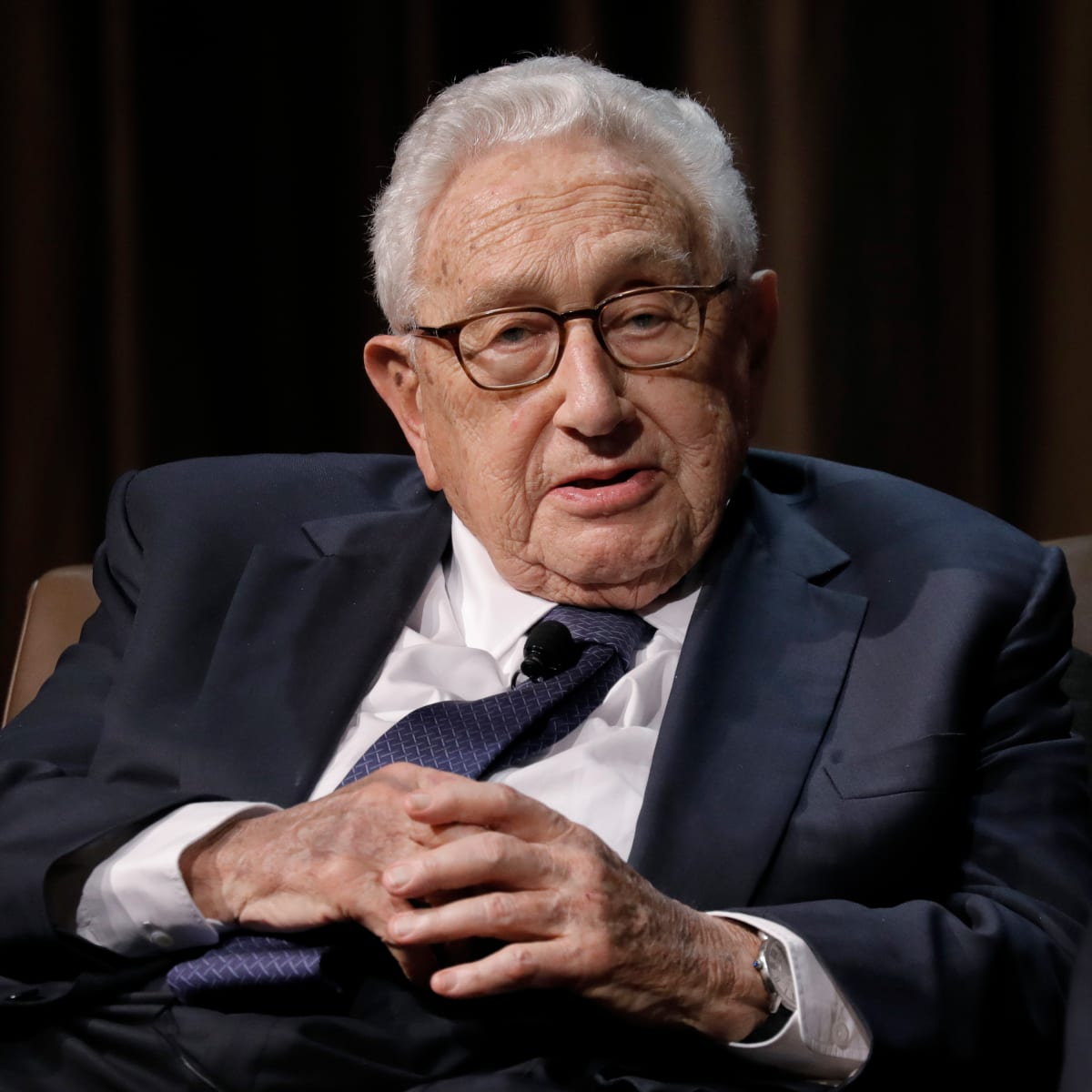 Henry Kissinger recruited Klaus Schwab at the International Harvard Seminar, which was funded by the CIA.

During this time, Kissinger was focused on global governance and depopulation.

But it was with the Council on Foreign Relations that Kissinger became a major player, by war-gaming psychological operations, involving America’s growing thermonuclear weapons arsenal and writing the book on nuclear weapons and foreign policy. 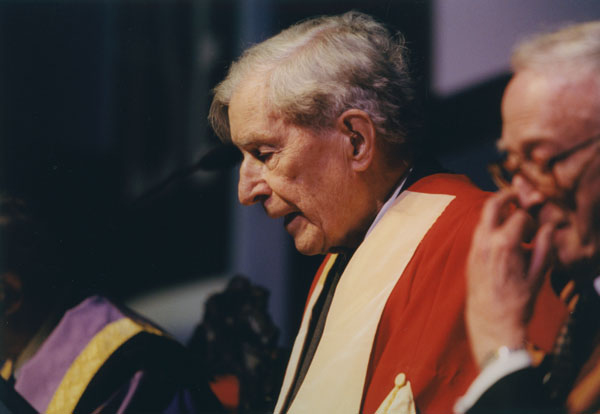 Galbraith was an economist at Harvard who traveled to Germany in 1938 to study land policies under Adolf Hitler’s National Socialist Nazi regime.

From there, he went straight to work for an advisory committee for FDR’s New Deal.

After World War II ended, his work shifted into nuclear weapons. Galbraith was tasked with evaluating the economic effects of the wartime bombing. He interrogated Nazi war criminal, Albert Speer and was sent to Hiroshima and Nagasaki to evaluate the damage caused by the nuclear weapons attack.

By 1968, Galbraith had joined Kissinger in his pursuit of a One World Government and it was during this time that Kissinger introduced Galbraith to Klaus Schwab, along with Herman Kahn, who in 1967 suggested subverting democracy by training a select group of global leaders, which later became the World Economic Forum’s Young Global Leaders. 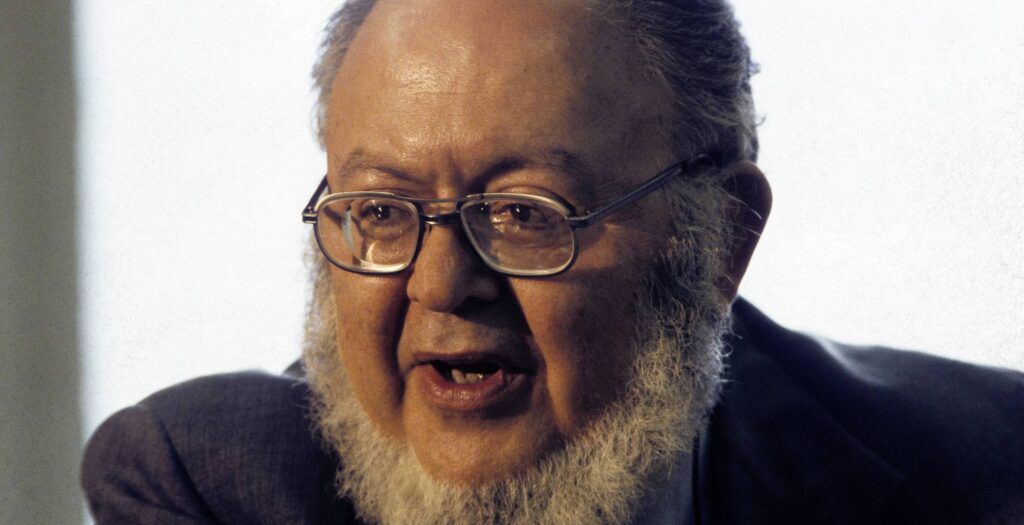 Herman Kahn or “the real Dr Strangelove”, was a leading intellectual pushing the depopulation agenda

Both Kissinger and Galbraith were heavily involved in the religion of nuclear deterrent warfare but Herman Kahn was, as the New Yorker puts it, “the heavyweight of the Megadeath Intellectuals” and is commonly referred to as “the real Dr Strangelove”.

Kahn wrote the official military policy on nuclear deterrence and believed that if everyone had nuclear weapons, the world would know peace.

By the late ’60s, Kahn was pushing for a European Union and joined Galbraith in 1970 on a European speaking tour to support Klaus Schwab’s recruitment drive for the first European Union’s first management symposium, now known as the World Economic Forum.

And while they were doing that, Klaus Schwab helped merge his father’s nuclear weapons company into a company that he then directed to illegally build nuclear weapons for the South African government.

In 1972, the Club of Rome published ‘The Limits to Growth’, which planted the seeds of the depopulation agenda. And while Kahn, Kissinger and Galbraith helped Schwab get started, what really brought him the international support he was hoping for was when he introduced the ideas of depopulation.

In 1972, the Club of Rome’s founder was invited by Schwab to make the keynote speech in 1973. As controversial as it was – even Herman Kahn opposed it – the World Economic Forum suddenly caught the attention and support of powerful elitists everywhere and blew up to what it has become today.

The article suggests that Schwab’s supervillain persona is a deliberate marketing tactic to gain the attention of those who seek power and wealth to join Schwab as stakeholders in society.

The author believes that the World Economic Forum is reaching its maximum level of expansion before its inevitable collapse, because eventually, people will fight back.

But they already know that and all they really seem to care about is world government, depopulation and thermonuclear war.