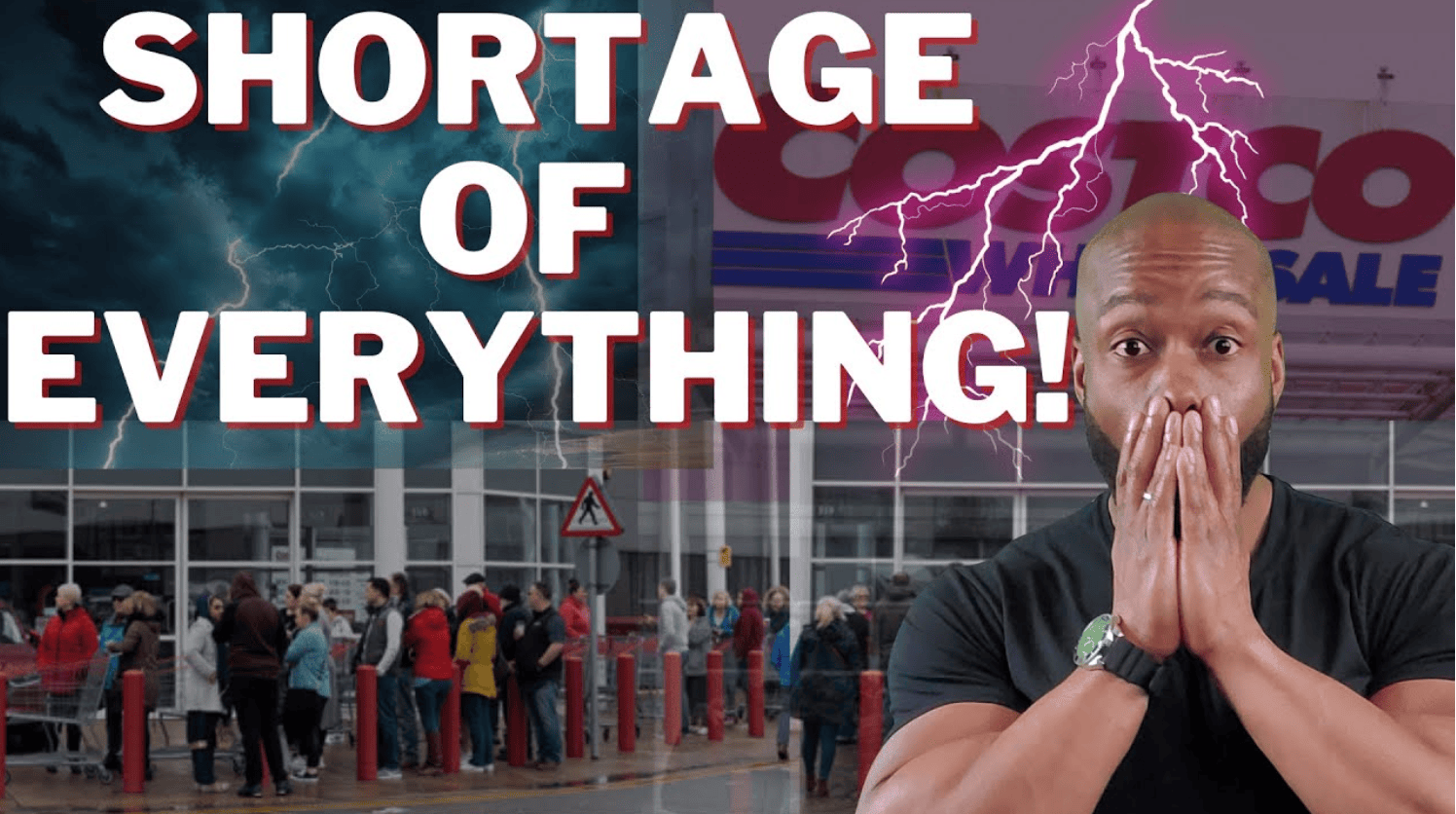 This is the third in a series of articles on shortages purposely engineered for political and economic reasons, as the New World Order tries to put the squeeze on people like you and me.

My first article concerned the manufactured coin shortage, as the New World Order seeks to drive us to cashless transactions using smartphones they can easily control and track.

My second article concerned the manufactured gas shortage, as the New World Order seeks to drive us to other things they can control:  electric cars, public transportation, and smart cities.

Here’s the United Nations on their goal:  sustainable transport.

They are our enemy.

And so are the Rockefellers, who have moved past their original position in Standard Oil to engineer the epidemic, partner with China, and establish the United Nations.

Like the first two of this series, this article concerns the use of engineered shortages—in this case, not only gas but computer chips and, therefore, cars—to drive us to the New Normal.

As the news media, controlled by the enemy, puts it, “Build Back Better!”

They want to use the Internet of Things to control our lives, plugging us into the grid, so they want to drive us to smart cars.

That’s why they have created a shortage of microchips, which has led to a shortage of cars, as they try to drive us from car ownership.

Because new cars cannot roll off the assembly line, due to the shortage of microchips, the price of used cars is going up.

They planned this all along, while we stupidly embraced needless technology.

Cars used to have hand-cranked windows, as mine still does, so the windows never got stuck.

Now we have electric windows, which jam, so you have to pay several hundreds of dollars for a new door.

That’s what happens when you depend on computer technology:  you become vulnerable.

The New World Order is trying to force us to depend on computers, more and more, as they seek to enslave us through the Fourth Industrial Revolution.

More than seventy-five percent of the microchips needed for cars come from a small number of companies in East Asia.

This is another place where we depend, through our stupidity, on imports made by foreigners.

Below you can read the federal government’s take on issues in the supply chain—issues the idiots have created themselves.

The deliberate creation of the pandemic, which I predicted on this website, plus suspicious fires and disasters at semiconductor fabrication plants, plus the refusal of Taiwanese companies favored by Trump, or Communist companies favored by Biden, to make old-fashioned computer chips, on which we foolishly chose to depend, has caused a shortage in computer chips that has led to a shortage in cars.

As we abandoned tariffs, in a country where we never had car shortages, and we had no computers in cars, our factory workers lost their jobs, either to robots or foreigners, while we foolishly embraced globalism, so, now, we are paying the price.

The Chinese could easily make microchips for our cars, but they choose not to.

The microchips currently used for cars are too old-fashioned.

They make only newer microchips.

By making only the new microchips, they are trying to force the manufacturers to make smart cars.

They are trying to force us to driverless cars.

They are trying to force us to partly autonomous cars with self-driving features.

And they are trying to force us to electric cars.

There’s no shortage of them.

Their sales are going up.

You could buy one now, but you’ll have problems later….