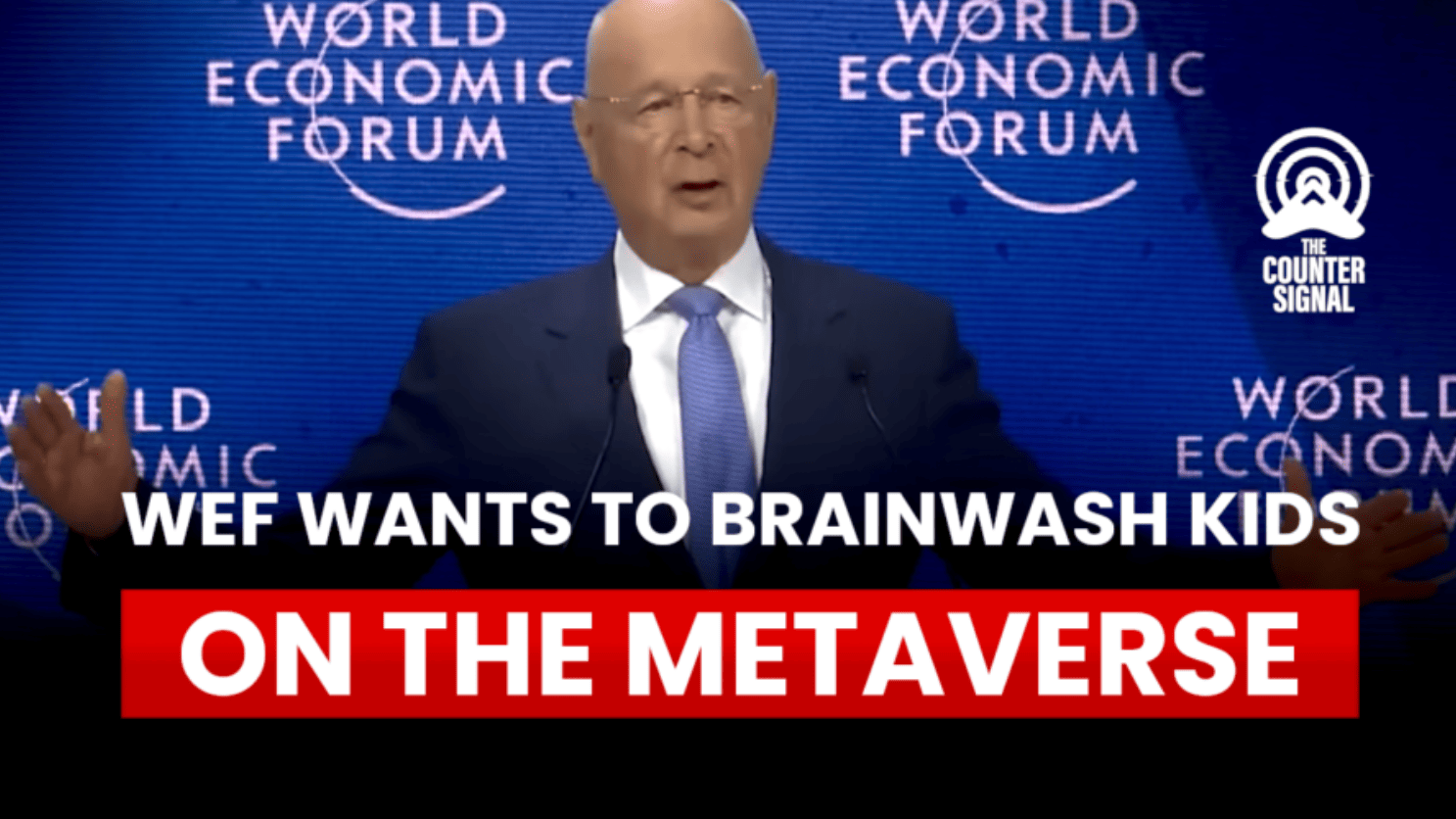 The World Economic Forum (WEF) announced it was taking a key leading role in the metaverse and envisions a world where it’s used to ‘educate’ students from home to stop climate change. 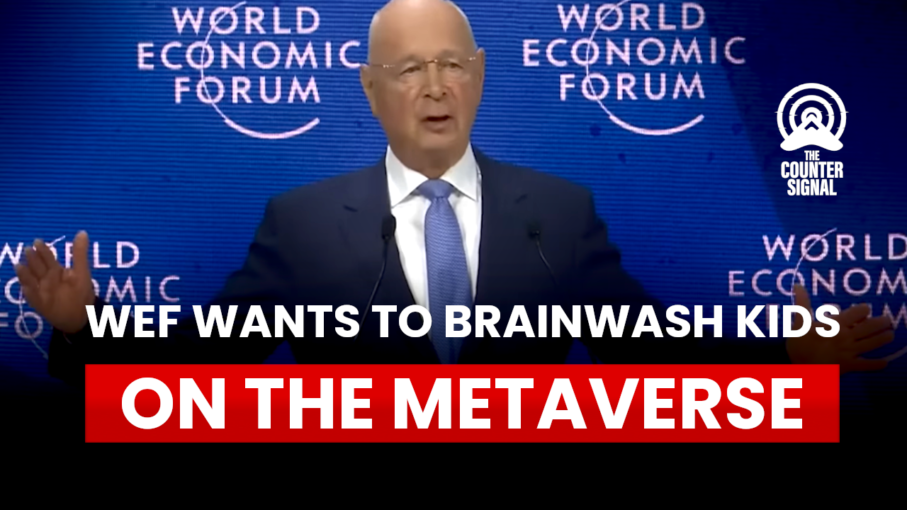 Much like WEF founder Klaus Schwab says that he “penetrate[s] the cabinets” of nations around the world, so too does the WEF say the metaverse needs to penetrate education systems on a global scale.

“Advancements in technology have penetrated most sectors and transformed them administratively or in service delivery. The transformation, however, still needs further technological advancements to disrupt education. These advancements’ infiltration of education systems has become an increasing imperative,” reads a World Economic Forum article.

According to the WEF, this “infiltration of education systems” is imperative to meet the net-zero carbon commitments of hypocritical globalist leaders who flew private jets to the COP26 climate change conference last year.

Specifically, the WEF says that digitizing the education system will somehow make education more affordable — nothing says cheap like a $1,500 high-performance laptop to run VR and a $500 VR headset — while reducing the carbon impact of producing learning materials, such as textbooks and pencils.

They also claim that virtual reality “allows students to immerse themselves in an interactive experience where they can visualize their actions’ outcomes first-hand. Coupled with the metaverse, students and teachers can communicate and share while immersed, overcoming space and time limitations.

For those unaware, the metaverse is a crappy VRChat meets Nintendo Wii avatar knockoff with some additional Facebook features made by Mark Zuckerberg’s team as an attempt to expand Facebook past the realm of social media and data harvesting. 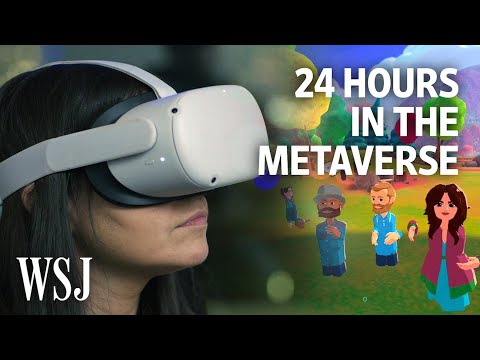 Curiously, the WEF seems to believe that VR somehow supports the learning experience, while anyone who has a son or younger brother in their teens with a VR headset can tell you otherwise.

The WEF also concedes that “VR does somewhat limit human interaction if not appropriately monitored and introduced with a guided programme and can cause isolation in younger generations.”

In an article entitled “New Initiative to Build An Equitable, Interoperable and Safe Metaverse,” the WEF announced its intent to work with Meta on the metaverse in concert with several major players, including HTC Corporation, Microsoft, Sony Interactive Entertainment, Magic Leap, Inc., The Lego Group, CJ Corporation, Animoca Brands, Somnium Space, and even Walmart Inc. — which, as an aside, happens to have a Senior Vice-President & Chief Counsel of Digital Citizenship.

With such big players announcing their involvement in the metaverse, the knockoff could soon get a massive facelift, leading Bloomberg to predict an $800 billion market in just two years.

Regardless of your thoughts on VR and whether it’s just a niche gaming platform or something bigger, it’s clear how the World Economic Forum wants to use it: to monitor and control education around the world, taking a key leadership role in moulding the minds of tomorrow’s adult population.