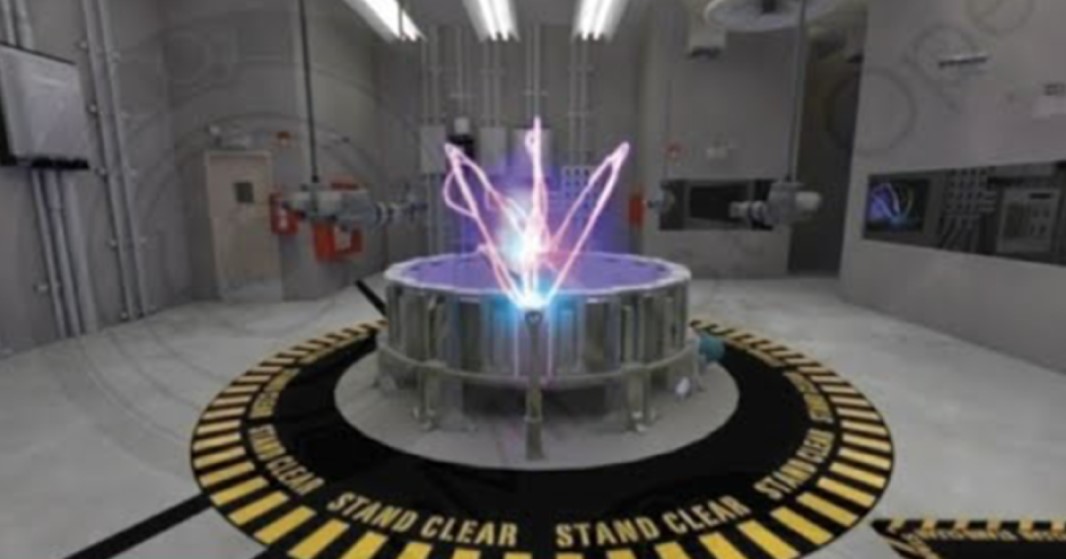 People have been talking about the Mandalla effect for years but never really knowing what may be causing it.  However, CERN in Switzerland has been experimenting for years and may indeed be behind the shifts in our reality.

This was from a post in 2015 by Investment Watch:

The last time CERN was turned up to full capacity, strange things have happened around the world affecting the earth’s magnetosphere, and an unexplained “spiral” was observed in Norway. Is there a possibility that CERN opens an inter dimensional portal? What are they really looking for?

A new video interview with Frank Jacobs, writer and filmmaker, and Jean Nolan of the Inspired YouTube channel. In this video, they discuss an information leak that they cannot confirm, but found it interesting and worth discussing. The source is a new group called Guardians of Looking Glass.

This group states there is a pending information leak could be a threat to the dark forces. Such a threat that it could cause internet blackouts to prevent it from being released or to scrub the information.

July 4th is the historical celebration of American Independence. Many in America and around the world have been seeing historic releases of information on fighting back tyrany, exposing crimes against humanity and those involved. CERN has big plans this week.

In the interview, they share information that came from a new YouTube Channel claiming to be former intelligence officers and military intelligence officers who have come together to release classified information about future events to come.  They claim their knowlege comes from their work on the Looking Glass artifact (alleged alien technology) that was first discovered in Iraq in the 1990s, along with other discoveries.  Since April of 2022, they have been releasing information on their YouTube Channel Polaric rEvolution which you can view here: https://www.youtube.com/channel/UCwgqvyljBdyQKmRljXWD5qA/videos

Also interesting is that Q is once again posting on June 24, 2022.  The last post prior to June was on December 8, 2020. It appears to be in reference to the suprise witness for the hearing on events of Jan. 6 2021. To briefly summarize, “On January 6, 2021, Vice President Mike Pence, as President of the Senate, should call out all electoral votes that he believes are unconstitutional as no electoral votes at all.” Which we know he did not do.  That information was texted to Mark Meadows who got into trouble with his own voter fraud by registering to vote from a house he did not live in. The suprise witness was Cassidy Hutchinson, an obscure White House Aid that worked closely with Mark Meadows.  It’s so convoluted it’s like watching an episode of the TV melodrama “As the World Turns”.

So what information is so Earth shattering that it would cause a total media blackout? CERN is certainly gearing up for somthing big. The statement below is directly from their website:

“CERN is set for jam-packed, exciting and ecstatic days starting on 3 July with the first celebrations of the ten-year anniversary of the discovery of the Higgs boson, a scientific symposium on 4 July and ending on a high note on 5 July, with collisions at unprecedented energy levels at the Large Hadron Collider (LHC) marking the launch of the new physics season at CERN’s flagship accelerator. Be it physically at CERN or online from around the world, we invite you to join us in celebrating past and present achievements for particle physics and science, as well as looking ahead to how CERN is preparing future research.”

The Schumann resonance has been spiking as well which affects our brain as well as the Earth. If changes are being made through technology, we are being affected and there have been many reports of people becoming despondant, suicidal, sociopathic, or…. blissed out.  We recieve input from this field but we also affect it, especially during mass meditation which has a calming effect and can be beneficial to those who are feeling stressed out at this time whether in a group or on your own.

If you have done your shadow work and raised your frequency, this may be an easy ride. Power is being returned to the people as was evidenced in the recent reversal of Roe v Wade. More information may be forthcoming and the Guardians ask that we copy and share to raise awareness and awaken more people, or download and save in the event of an internet blackout.

I don’t know what’s going to happen. I’m just like you, trying to connect the dots and find all the pieces of the puzzle to see the bigger picture. Prepare for Change asks you to do your own research and decide for yourself what is truth and what is misinformation. So, please don’t shoot the messenger!

If you enjoy our zoom calls and content, please consider making a small monthly or one time donation to help keep the website and services we provide running.  Your tax deductable donation also helps us support the Nova Gaia Orphanage.  Our services are offered freely by all the volunteers at Prepare for Change.

Your much needed donation is greatly appreciated!