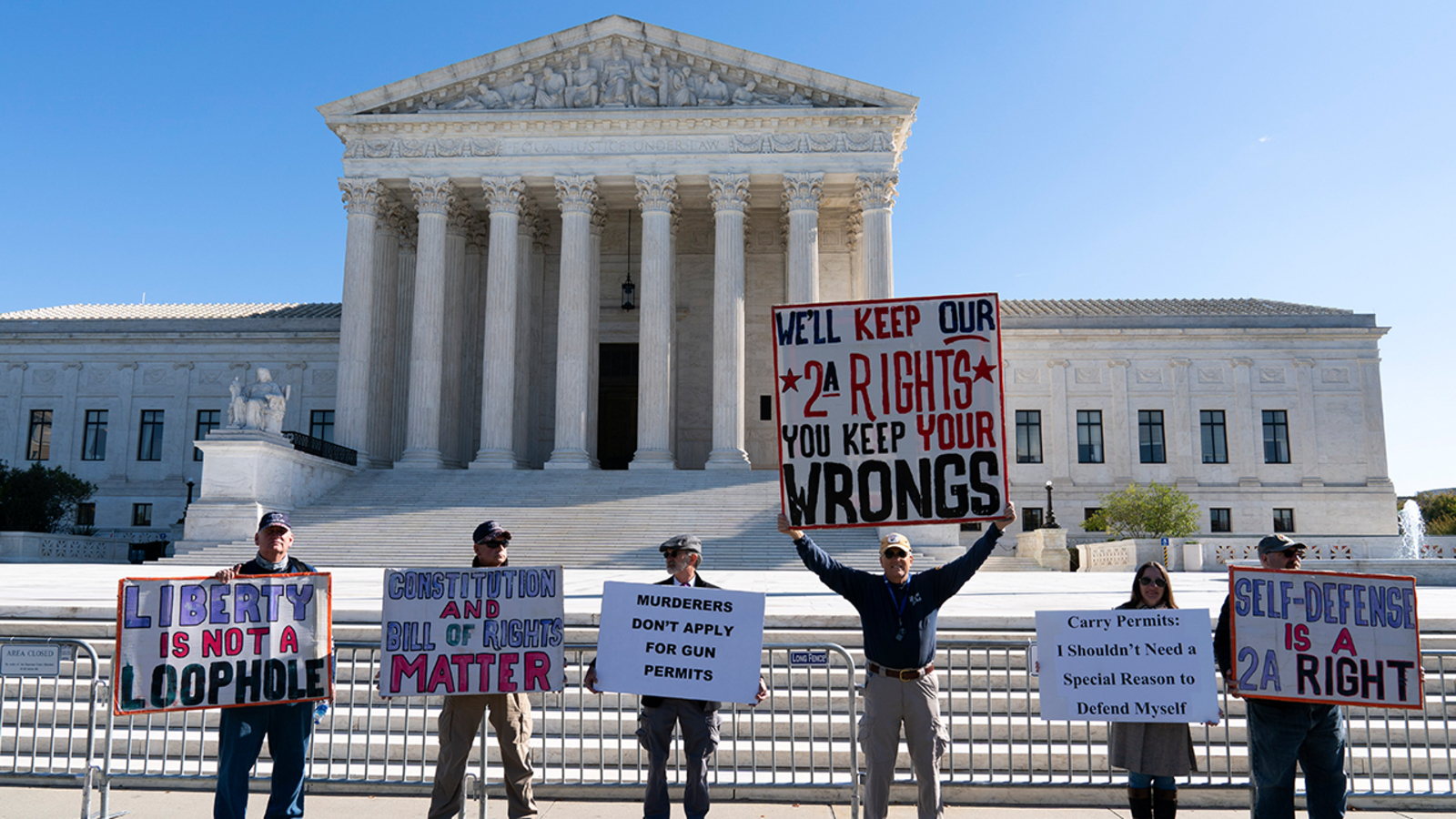 WASHINGTON, D.C. — By a 6-3 decision in N.Y. State Rifle & Pistol Assn. v. Bruen, the U.S. Supreme Court struck down a New York law which allowed government officials to pick and choose which class of citizens were deemed worthy of self-protection.

Affirming that the Second Amendment “right to bear arms in public for self-defense is not a second-class right,” the Court ruled that individuals do not have to demonstrate some special need to the government for approval before exercising any other constitutional rights. In an amicus brief, The Rutherford Institute argued that the fundamental rights enshrined in the Constitution must be available to all law-abiding citizens and not parceled out at the whim of government bureaucrats.

“When considered in the context of prohibitions against the government, the Second Amendment reads as a clear rebuke against any attempt to restrict the citizenry’s gun ownership. As such, it is as necessary an ingredient for maintaining that tenuous balance between the citizenry and their republic as any of the other amendments in the Bill of Rights, especially the right to freedom of speech, assembly, press, petition, security, and due process,” said constitutional attorney John W. Whitehead, president of The Rutherford Institute and author of Battlefield America: The War on the American People. “In this way, the freedoms enshrined in the Bill of Rights in their entirety stand as a bulwark against a police state.”

In response to the influx of European immigrants into the Northeast, and New York City in particular, New York State enacted the Sullivan Law in 1911, which made it unlawful to possess a firearm anywhere without a license and gave government officials broad discretion to decide who could obtain one. The law, which was used to deny immigrants in the early 20th century the ability to possess firearms, had remained on the books. New York State residents are required to have a license to possess a firearm and are entitled to a license unless good cause is shown. However, under the law, even persons with a license could not carry a firearm outside their home unless they obtain another license to do so, and then only if they could show “proper cause” for carrying a gun outside the home. Licensing officials had broad discretion to determine who had “proper cause” for a license to carry outside the home, requiring applicants to show they had a “special need” for self-protection. Two state residents applied for a license to carry a firearm for self-defense outside the home, citing a string of robberies and crimes where they lived. However, they were denied a carry license because they did not show a “special need” for self-protection that was different from other members of the general public. These residents and a state association representing firearms owners challenged the law, asserting that it violated the Second Amendment by requiring persons to show “proper cause” for carrying a firearm outside their home. The lower federal courts dismissed the lawsuit, ruling that the Second Amendment does not protect the right to possess a firearm outside of the home. However, the U.S. Supreme Court reversed those decisions and held that New York’s “proper cause” requirement violated the Second Amendment by preventing law-abiding citizens from carrying handguns publicly outside their home for self-defense.

The Rutherford Institute, a nonprofit civil liberties organization, provides legal assistance at no charge to individuals whose constitutional rights have been threatened or violated and educates the public on a wide spectrum of issues affecting their freedoms.