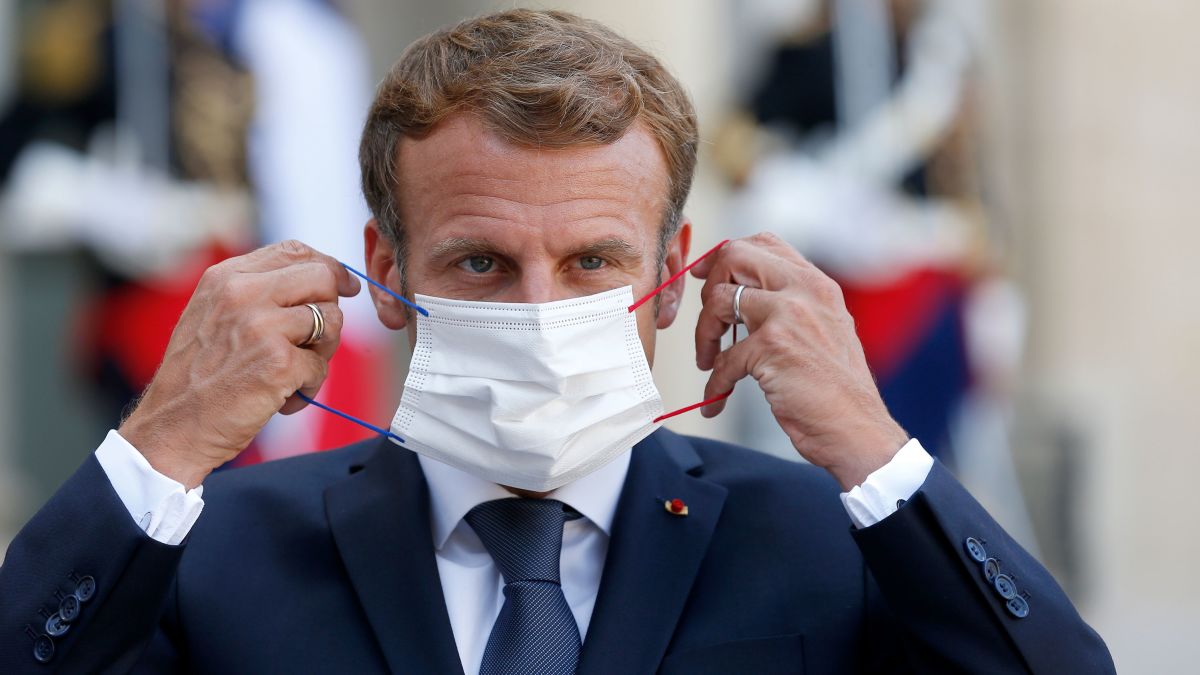 The hard-left La France Insoumise (LFI), the right-wing Republicains (LR), and the right-wing populist National Rally (RN) all voted against the Emmanuel Macron government’s vaccine passport measure, which resulted in their defeat.

French President Emmanuel Macron was humiliated in parliament after his vaccine passport plan was defeated.

The policy requiring confirmation of vaccination or a negative Covid test for everyone entering France was something Macron’s minority government sought to expand.

However, the hard-left La France Insoumise (LFI), the right-wing Republicains (LR), and the right-wing populist National Rally (RN) all voted against the measure.

The vote was defeated by Macron’s government 219 votes to 195.

“The bill’s defeat was met with wild cheering and a standing ovation from opposition lawmakers, in footage that was widely circulated on social media,” reports the Telegraph.

🇫🇷 Yesterday the French National Assembly prevented the reintroduction of the vaccine passport for minors, international, & domestic travel after an amendment was put in by @dupontaignan. A major defeat for despot @Macron and a major win for the people!
pic.twitter.com/UDLEUvDQFA

The bill, one of the first introduced by the new minority government, shows how difficult it will be for Macron to pass new laws in the country.

The vote was criticized by French Prime Minister Elisabeth Borne.

“The situation is serious. By joining together to vote against the measures to protect the French against Covid, LFI, LR and RN prevent any border control against the virus. After the disbelief on this vote, I will fight so that the spirit of responsibility wins in the Senate,” she tweeted.

As we have noted, despite President Macron’s insistence that vaccine mandates “will not be compulsory,” the French Minister of Health acknowledged that vaccine passports are a “disguised” form of required vaccinations.

Police in Paris were visibly checking pubs and cafes on the first day the new program was in place, requesting that patrons provide identification proving they received the shot.

Later, it was discovered that several companies were reluctant to implement the plan.