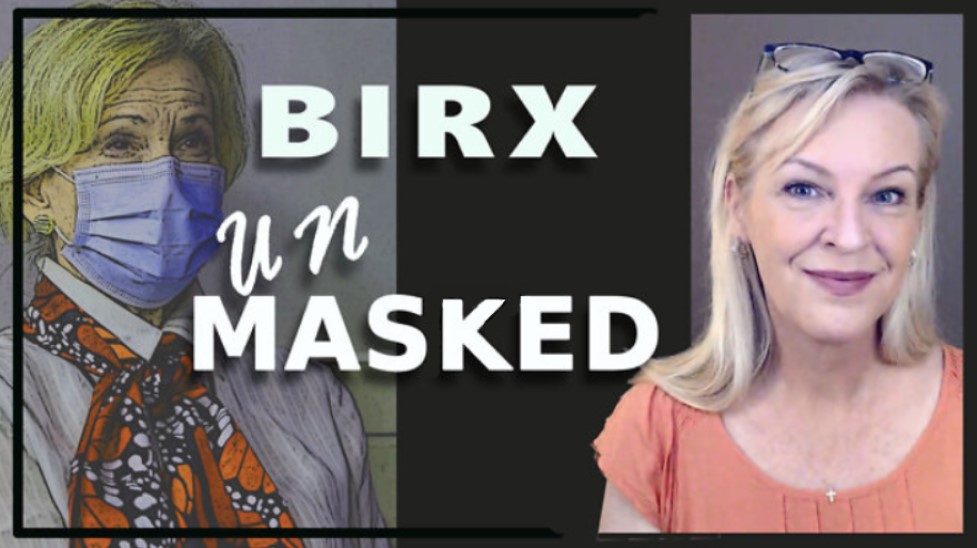 From Alexandra Bruce of Forbidden Knowledge

Amazing Polly is back with proof that former Army Colonel Dr. Deborah Birx is a key member of the genocidal Big Pharma junta currently attempting to take over the world – plus some stories you might not know about the evil scarf lady.

Polly traces Birx’ involvement in the HIV/AIDS depopulation agenda since her earliest days in the 1980s at Walter Reed and under Fauci at NIH, through her days overseeing George W Bush’s President’s Emergency Plan for AIDS Relief (PEPFAR) program [slush fund] to support HIV/AIDS programs in 65 countries. She was the United States global AIDS coordinator for Barack Obama and the White House Coronavirus Response Coordinator on President Donald Trump’s White House Coronavirus Task Force from February 2020 to January 2021.

Birx is now testifying that she knew all along that the COVID-19 vaccines wouldn’t work and she has essentially admitted under oath and in her book to subverting the US government and tricking the world in multiple ways while serving on the COVID-19 Task Force.

” Virtually every page of Birx’s monstrosity of a book, Silent Invasion, reads like a how-to guide in subverting a democratic superpower from within, as could only be told through the personal account of someone who was on the front lines doing just that…every sentence of Birx’s book reads like it was written by the CCP itself. “

For nearly 40 years, Dr Birx has been the public face of the HIV/AIDS agenda, of which Bill Cooper describes the early history in Chapter 9 of his seminal 1991 book, ‘Behold a Pale Horse’.

The Death Shot is the latest outgrowth of this same HIV/AIDS agenda and the culmination of a project that has its roots in the late 1950s, when aristocratic European Bilderberger bankster types, appalled by the postwar Baby Boom and the ascendancy of the US commissioned studies and computer models from the Club of Rome, to show that around the year 2000, there would be a total collapse of civilization and that the only things that could stop it would be severe cutbacks of the human population, the cessation of technological and economic growth, the elimination of meat in the human diet, etc., etc.

We know these initiatives today as Agenda 2030 and the Great Reset. Bill Cooper says Henry Kissinger strongly supported these ideas and the Global 2000 Report to the President prepared for Jimmy Carter was based on this Club of Rome data.

Its author, Aurelio Peccei baldly recommended that a“A plague be introduced that would have the same effect as the famous Black Death of history. The chief recommendation was to develop a microbe which would attack the autoimmune system and thus render the development of a vaccine impossible.”

Cooper says the result wasProject MK-NAOMI, and the bioengineering of HIV, which was carried out by Special Operations Division scientists at Fort Detrick, Maryland under the supervision of the CIA.

“MK” is a CIA cryptonymindicating the sponsorship of the CIA’sTechnical Services Staff (TSS).

As we know, COVID-19 and the related vaxx contain the same GP120 spike protein found in HIV, whichDr Richard Fleming, PhD, MD, JD tells us (concurring with Bill Cooper) is a US bioengineered bioweapon.

Of course, one of the main things the vaxx does is that it give you VAIDS – vaccine-induced AIDS.

Funding was obtained from the U.S. Congress under H.B. 15090 (1969), where $10 million was given to the DOD’s 1970 budget. Testimony before the Senate Committee revealed that they intended to produce ‘a synthetic biological agent, an agent that does not naturally exist and for which no natural immunity could have been acquired. Within the next 5 to 10 years it would probably be possible to make a new infective microorganism which could differ in certain important aspects from any known disease-causing organisms. Most important of these is that it might be refractory to the immunological and therapeutic processes upon which we depend to maintain our relative freedom from infectious disease’…

The New World Order will eliminate the population threat in several ways. Complete control of individual behavior may be established using electronic or chemical implants. No one will be allowed to have a child without permission; stiff penalties wait for those who ignore the law. The violent, the old, the infirm, the handicapped, and the unproductive will be killed. Private property will be abolished…Technological development and economic growth will be severely cut back.

We are now living everything Bill Cooper described thirty years ago. People like Deborah Birx and Anthony Fauci have been doing public health theater for the past 40 years, pretending to be solving health crises when in fact, they were creating them at the center of the genocidal program that is currently underway. 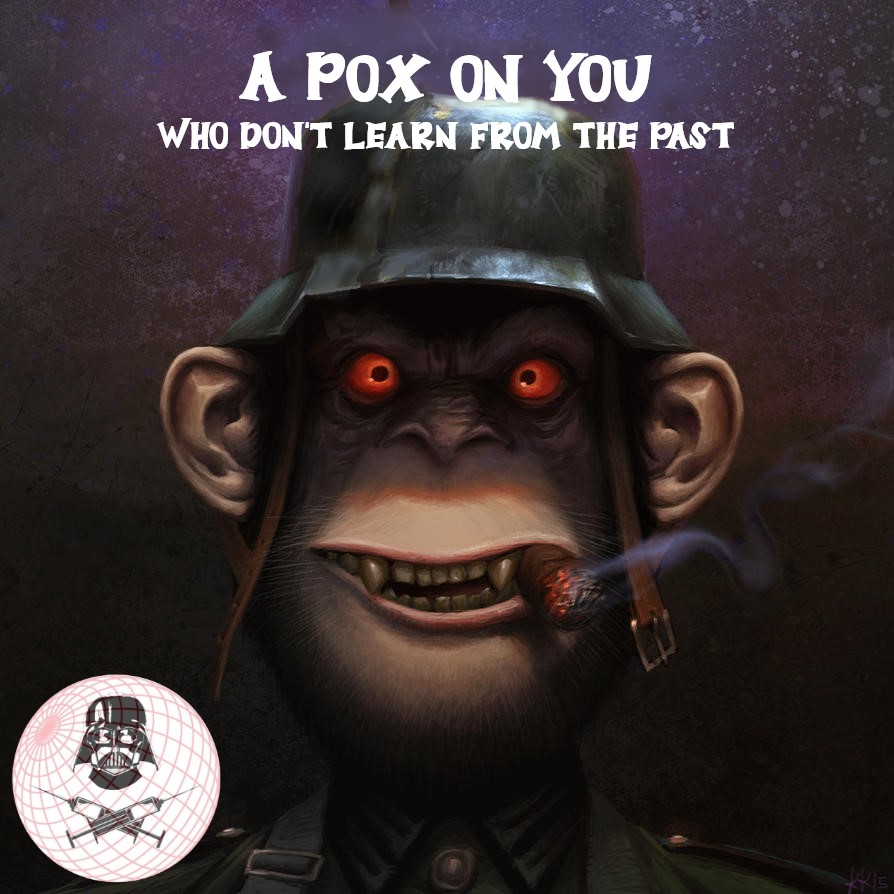