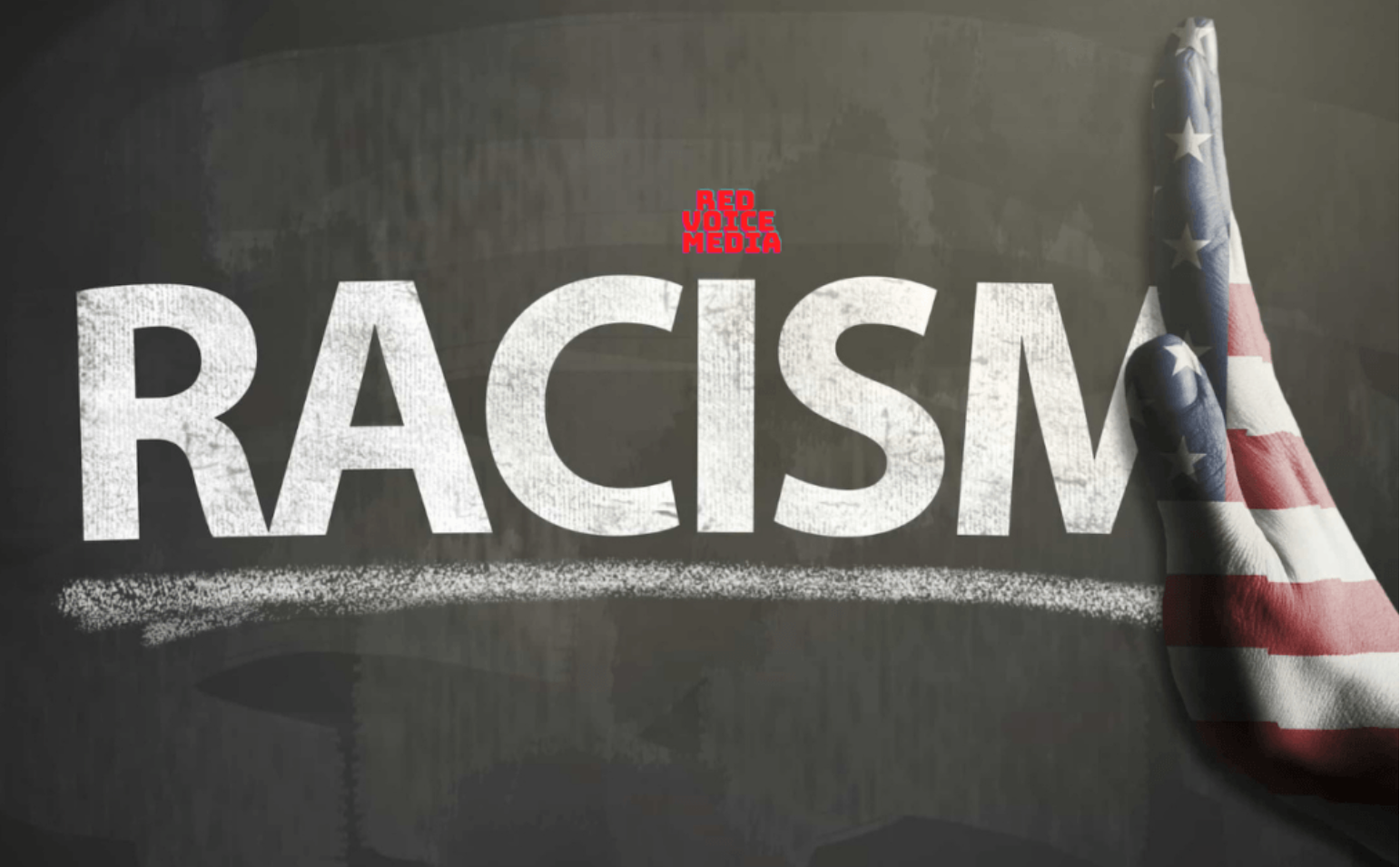 Imagine if they demanded the opposite

MINNEAPOLIS, MN – According to a report from Infowars, a discriminatory element part of a contract approved by the teachers union in Minneapolis demands that white teachers be the first on the chopping block for termination in the event of budget cuts resulting in layoffs.

In an agreement established by Minneapolis Public Schools and the Minneapolis Federation of Teachers in an effort to end a strike this past March, the two entities conjured up a deal that ditches the concept of layoffs being determined by aspects like seniority or meritocracy in exchange for one that is racially discriminatory against white teachers.

In this deal, there was a carveout listed as “educators of color protections” that enshrined in the event Minneapolis Public Schools needs to “excess” a teacher or teachers (meaning relieve them due to budgetary restraints), if a non-white person would be on the chopping block due to seniority then that person must be protected from firing and replaced with a white employee to be fired.

Basically, if a teacher or school staff member needs to be fired from Minneapolis Public Schools for budgetary reasons, the first person to go will, by default, always be a white person (at least, ostensibly until none remain at a given site impacted).

And in the event Minneapolis Public Schools is able to re-fill positions via a reinstatement of relieved school staff, then this agreement prioritizes “underrepresented populations” over white staff members.

Obviously, there are some serious legal issues associated with this agreement, which senior trial counsel at the Upper Midwest Law Center, James Dickey, points out that it violates the Minnesota and United States Constitution.

By completing the poll, you agree to receive emails from Red Voice Media, occasional offers from our partners and that you’ve read and agree to our privacy policy and legal statement.

“The [collective bargaining agreement]…openly discriminates against white teachers based only on the color of their skin, and not their seniority or merit. Minneapolis teachers and taxpayers who oppose government-sponsored racism like this should stand up against it.”

Hans Bader, an attorney based out of Washington, D.C., made a similar observation about the language contained within this agreement, citing, “When it comes to termination (as opposed to hiring or promotion under an affirmative-action plan), an employer can’t racially discriminate even against whites.”

Edward Barlow, a band teacher and member of the Minneapolis Federation of Teachers executive board, had the audacity to suggest that this practice  of racially discriminating against whites could serve as a “national model” for keeping teachers on board who happen to be non-white.