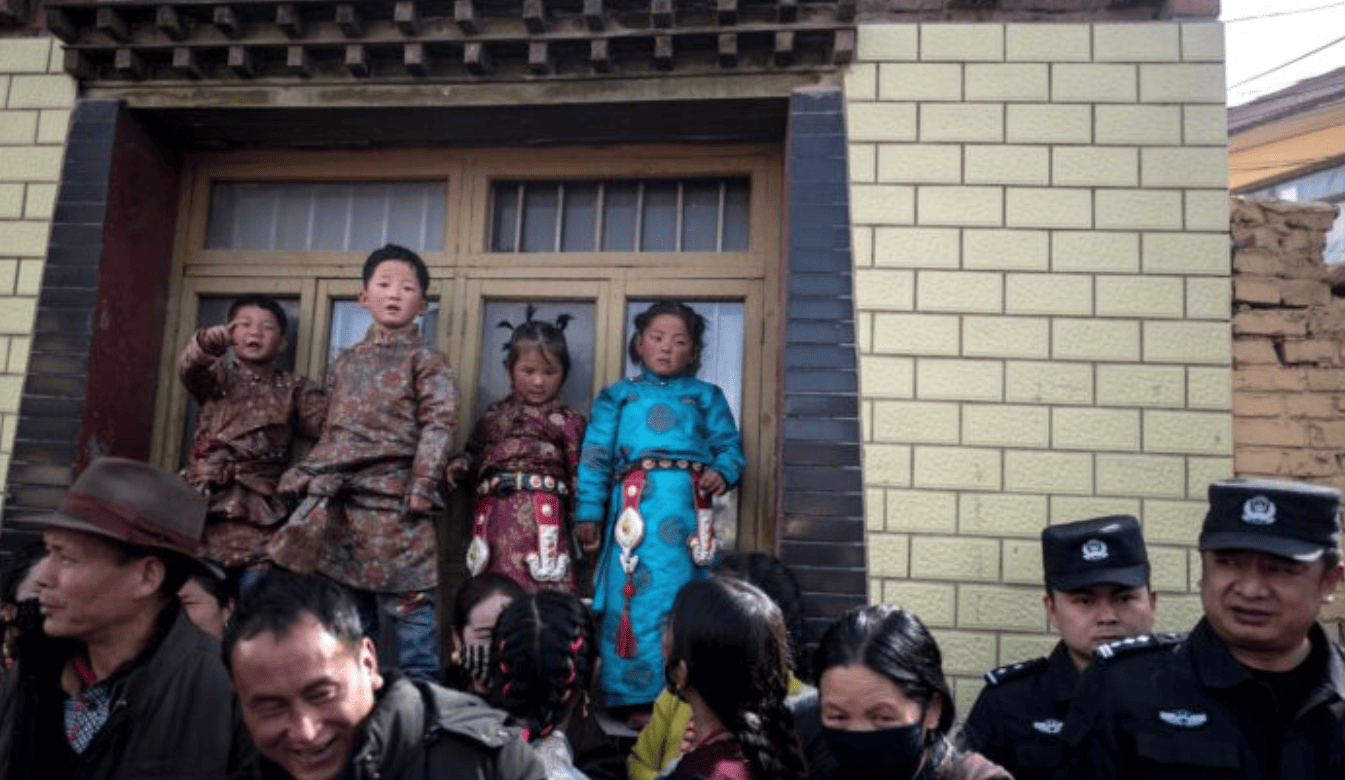 NEW DELHI–The Communist regime in China has started an arbitrary collection of DNA from residents in many towns and villages throughout the Tibetan region, according to a new report.

The Central Tibetan Administration based in Dharamshala, India, said that these efforts indicate the extent of the regime’s surveillance state, describing DNA sampling as a long-term tactic to control the Tibetan population.

“The [Chinese regime’s] escalation of the illicit collection of Tibetan’s DNA samples for the purpose of ‘crime detection’ originates from its desperate attempts to establish legitimacy to rule Tibet, and therefore such efforts are solely meant to secure their stability,” Tenzin Lekshay, spokesperson of Central Tibetan Administration, also called the Tibetan government-in-exile, told The Epoch Times.

Human Rights Watch, a New York-based non profit said in a Sept. 5 report that the Chinese regime is systematically collecting blood samples for DNA collection across the regime–even from children at kindergartens.

This comes along with a significant increase in “policing,” according to the Human Rights Watch, which cited government reports of 2019 from the region’s police calling for bids from contractors to build DNA databases or announcing the construction of one. The report said that the ongoing efforts are to “establish police presence” at the grassroots level throughout the Tibetan region.

“China is a surveillance state where they are putting so much money on internal security. Inside Tibet, China installed more security cameras than doors and windows,” said Lekshay.

Since 2008, due to increased surveillance at the border, only a handful of Tibetans could escape to neighboring India unlike in previous years, according to Lekshay.

Tsering Passang, the chairman of the advocacy group Global Alliance for Tibet and Persecuted Minorities, said the communist regime was stepping up efforts to repress the local population.

“The mass DNA collection is probably their last resort to control Tibetans through biotechnology,” said Passang, adding that the DNA sampling shows that the Chinese regime believes the Tibetans have become too political.

The Human Rights Watch study said that the latest campaign carried out in January was called “The Three Greats” meaning, “Great One-by-one Inspection, Great Investigation, and Great Mediation.” This campaign involved police in the newly-established village police stations visiting each household and questioning residents about their views.

Reports about the Chinese regime collecting genetic information in Tibet and other regions are not new. In 2017, Human Rights Watch reported about the collection and acceleration of the indexing of DNA in the northwest Xinjiang region for a nationally-searchable database.

Work on the latter titled the “Forensic Science DNA Database System” started in the early 2000s as part of a larger police information project known as the Golden Shield, according to Human Rights Watch.

The Australian Strategic Policy Institute (ASPI) issued another study in 2020 about the Chinese regime building the world’s larrgest police-run DNA database in close collaboration with industry partners from across the globe.

“Yet, unlike the managers of other forensic databases, Chinese authorities are deliberately enrolling tens of millions of people who have no history of serious criminal activity,” said the report.