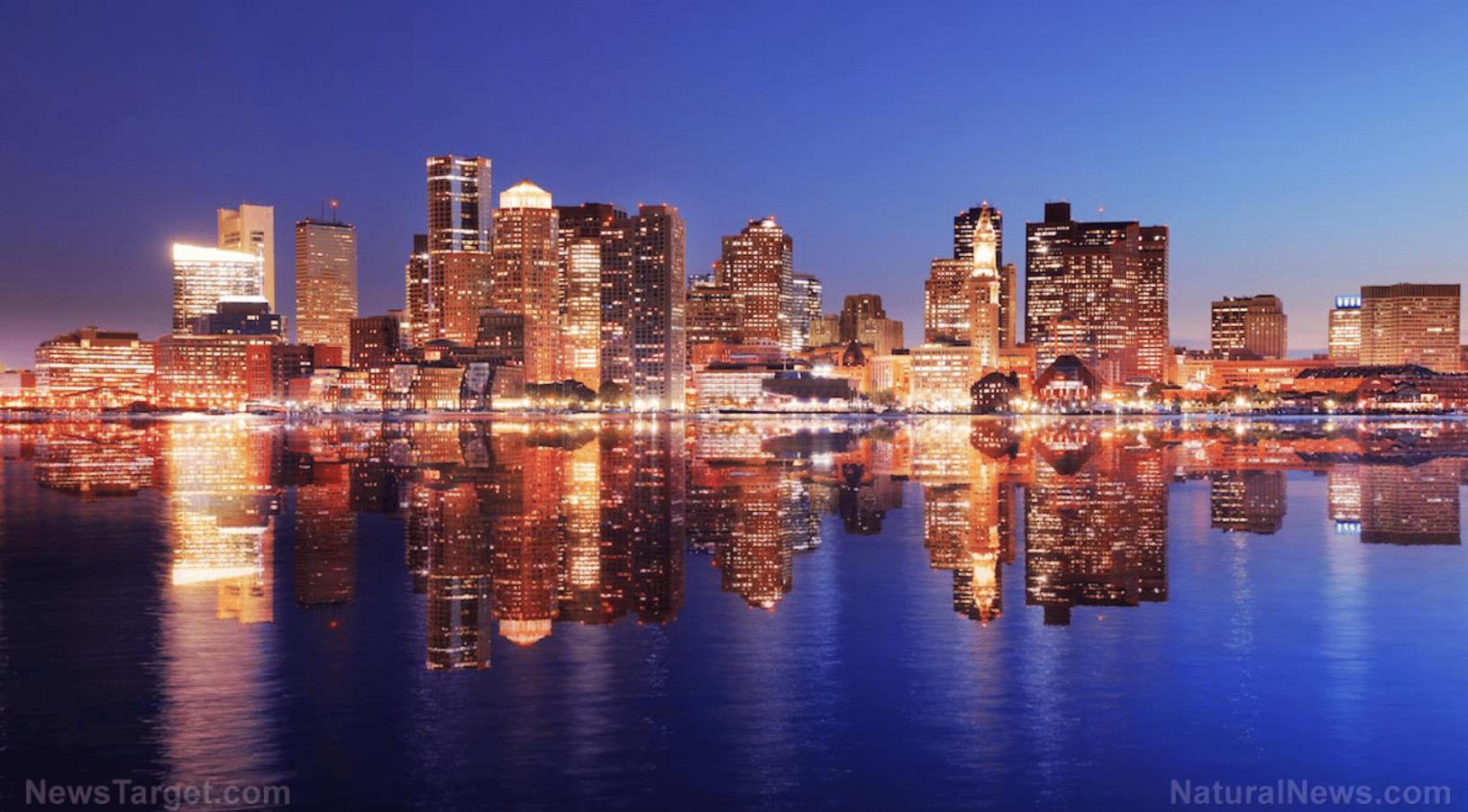 The very network of people who off-shored gain-of-function coronavirus experiments in Wuhan, China are now the people getting financial rewards and bringing similar controversial virology research back to the United States. Boston University will receive a $1 million grant to take on unethical, gain-of-function virology research at their controversial Bio-safety Level-4 facility — the National Emerging Infectious Diseases Laboratories (NEIDL). The grant is being awarded through U.S. National Science Foundation’s (NSF) Predictive Intelligence for Pandemic Prevention Phase One research program.

Covid-19 co-conspirators, liars and bullies will enjoy more grants to continue their unethical experiments on the population

The grant will enable the same dangerous virology research to continue — the same research that took place in the lead-up to the SARS-CoV-2 bioweapon release in 2019. It’s also the same research that initiated an experimental vaccine program before a causative agent for a global pandemic was even isolated. This pre-planned mRNA experiment unleashed an engineered spike protein en masse for transcription in human cells, leading to historic medical malpractice and wrongful death across health systems worldwide.

This new grant was investigated by NEIDL Associate Director, Nahid Bhadelia, who was one of the co-conspirators pushing harmful propaganda during the covid-19 scandal. It’s no wonder why Bhadelia allowed the grant to go through, given the fact that she collaborated with CDC Director Rochelle Walensky to promote LIES in medical journals, saying that “lockdowns decrease COVID-19 mortality,” and that herd immunity is “a dangerous fallacy unsupported by scientific evidence.” John Hopkins researchers thoroughly rebuked Walensky and Bhadelia in a literature review and meta-analysis on the effects of lockdowns on populations. Bhadelia still goes around accepting grants, instead of being investigated, admonished and removed from her position.

Scientists working at the NEIDL in Boston will be handling the world’s most deadly viruses, and they will continue the work of Dr. Peter Daszak from EcoHealth Alliance. Daszak was essentially the covid-19 bag-man who oversaw and reported on the development of “killer” SARS-like coronavirus bioweapons at the Wuhan Institute of Virology. Dr. Peter Daszak was the beneficiary of several grants issued by Dr. Anthony Fauci at the National Institute of Allergy and Infectious Disease (NIAID). These grants were funneled to Dr. Zheng-Li Shi, the infamous “bat-lady,” to conduct gain-of-function, coronavirus spike protein experiments at the secretive, unaccountable Bio-safety Level-4 facility in Wuhan, China. One of the goals of this research was to develop profitable diagnostic tests, drugs and mRNA sequences that could be mass produced for annual vaccine programs.

Daszak was talking about the development of these coronavirus spike proteins back in a 2016 forum that discussed “emerging infectious diseases and the next pandemic.” During his speech, Daszak described the process of “insert[ing] spike proteins” into viruses to see if they can “bind to human cells.” He admitted that this process was being laid out by his “colleagues in China” which includes members of China’s People’s Liberation Army, like General Wuchun Cao.

As soon as investigators from around the world began looking into the origins of SARS-CoV-2, Peter Daszak called up his colleagues and published a coercive paper in the Lancet. Daszak and his co-conspirators said they “strongly condemn conspiracy theories suggesting that COVID-19 does not have a natural origin.”

His contacts at the NIAID and the NIH, Dr Anthony Fauci and Dr. Francis Collins, quickly assembled a team to denounce any claims that SARS-CoV-2 originated in a lab. In private emails, Collins and Fauci discussed a “published takedown” of prominent Harvard, Oxford and Stanford scientists who proposed evidence of SARS-CoV-2 coming from a lab. Fauci was so adamant about shutting down scientific debate, he helped craft an academic paper decrying that the “lab leak theory” was a “conspiracy theory.” These same government officials tapped Mark Zuckerberg to snuff out “covid-19 misinformation” across social media, which included any evidence or claims that SARS-CoV-2 came from a lab or was intentionally unleashed.

The co-author who helped Daszak shut down any discussion of the lab origin of SARS-CoV-2 is now the director of the NEIDEL, the beneficiary of new government grants. Ronald Corley, director of NEIDEL worked with Daszak on the Lancet article, which denounced any theory other than the natural origin theory as “conspiracy theory.”

Jim Hoft from the Gateway Pundit, says it best: “All the scientists and all the U.S. government officials potentially involved in the laboratory creation of COVID-19 and any subsequent cover-up of its laboratory origin need to be thoroughly investigated and brought to justice as appropriate.”