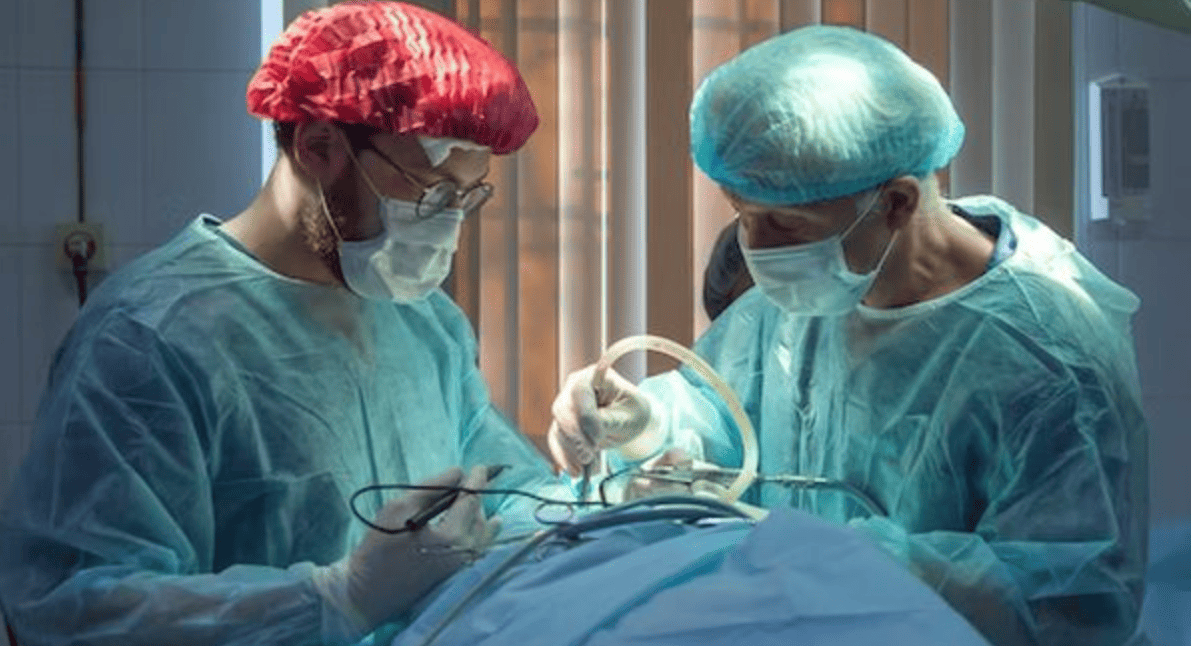 Many families who have lost a loved one to COVID-19 blame hospital protocols rewarded by federal funding that ban certain treatments while promoting others.

Two Texas siblings who are participating in the project, Clover and Jodi Carroll, attribute the death of their mother, Carolyn, to “medical tyranny” that has been forced on “thousands of people across the country.”

The banning of treatments that physicians around the world and studies have found to be safe and effective, such as ivermectin, the withholding of monoclonal antibodies and the insistence on administering remdesivir and putting people on ventilators are among the actions called into question by family members such as the Carrolls.

The siblings said every petition for their mother’s COVID-19 treatment was met with “strange behaviors and attitudes.” Staff, for example, shut down discussions about the use of ivermectin and other treatments recommended by the Front Line COVID-19 Critical Care Alliance.

“We now are pivoting everything that we are doing to wake up the sheep – and I don’t mean that as a derogatory term,” Clover Carroll said. “The sheep are the people who just don’t know, and the wolves are those who don’t want to know and are fighting to keep others from knowing.”

Jodi said their mother was assigned to palliative care on her first day in the hospital, July 5, 2021. On July 13, they were told their mother was doing well. But only two days later, she was put on a ventilator.

“It was almost like it was so robotic that they could not think outside the prescribed protocol,” Jodi said. “We’re a family of business people who think outside the box. We think of creative solutions, so our rationale was: Well, gosh, if what you’re doing right now isn’t working, why not try something else?”

Clover and Jodi started doing their own research. They connected with Dr. Peter McCullough, an outspoken advocate of early-treatment protocols that were being censored by Big Tech and establishment media.

They eventually hired an attorney successful obtained an order from a judge to force the hospital to administer FLCCC protocols. But hospital attorneys nullified the injunction before it came time to administer the medicine the next day, Jodi said.

“They had a whole host of reasons why they couldn’t and wouldn’t administer this medication,” Jodi said. “The most offensive to me was the Hippocratic Oath, claiming they could do no harm. I’ve come to call it the hypocritical oath.”

Clover said it was a slow, painful process of “waking up.”

“We had always trusted doctors,” Clover said. “Now, we were being introduced to this new medical tyranny.”