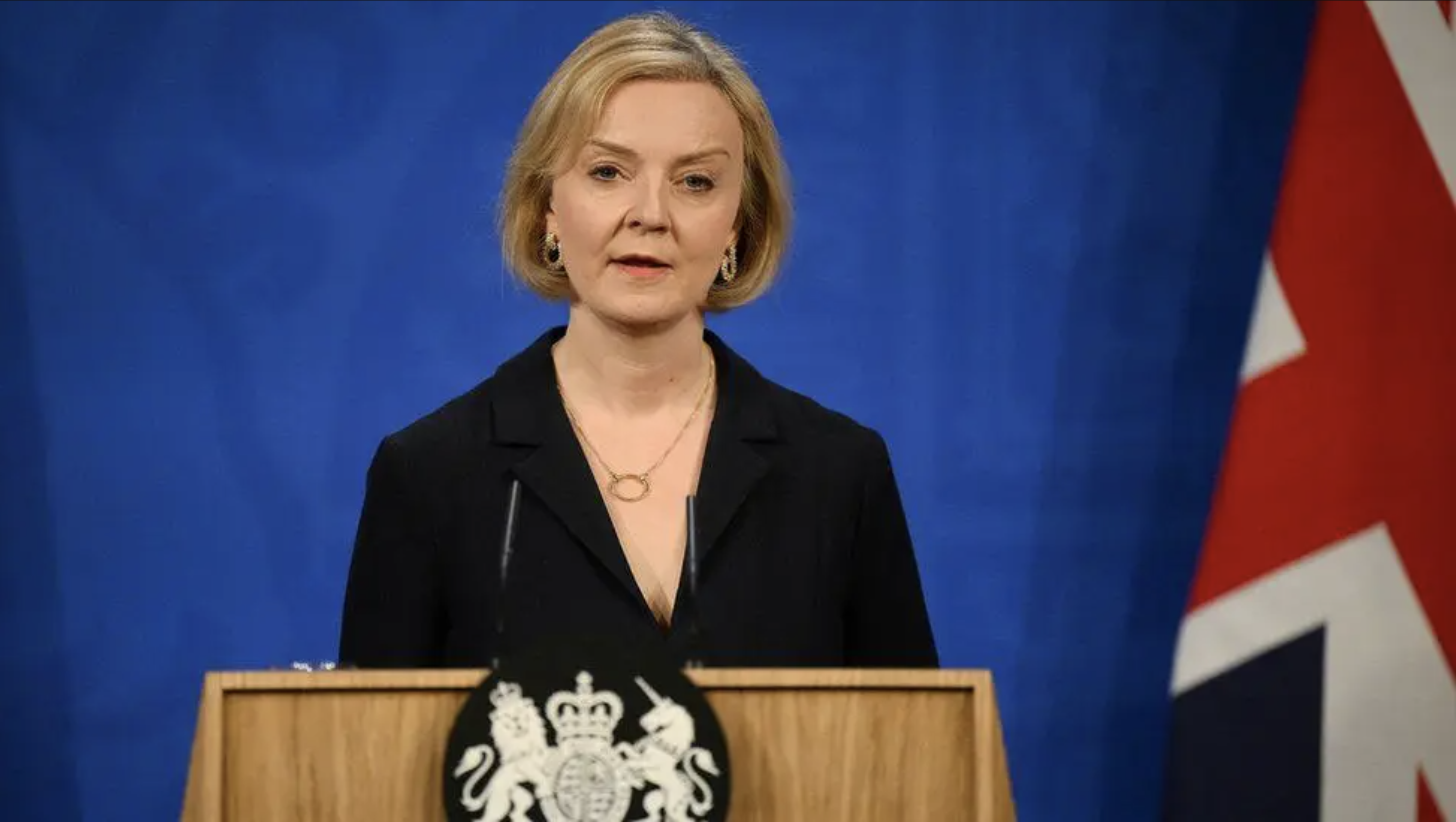 By Pippa Crerar and Peter Walker

Liz Truss is to issue a statement resigning as prime minister after just 45 days, following the near-complete evaporation of her political authority, a process begun by last month’s disastrous mini-budget. “It’s over,” a source said.

Truss, who would become the shortest-serving prime minister in UK history, has been under pressure from Tory MPs to quit after the resignation of Suella Braverman as home secretary and as the Tory party plunged into chaos.

It is unclear whether she will step down immediately or set out a timetable for departure, with the Conservative party so far unable to coalesce around a successor, although Rishi Sunak, Jeremy Hunt, Penny Mordaunt and Ben Wallace have all been mentioned as possible successors.

The final straw for many Tory MPs appeared to be the chaotic scenes on Wednesday, in which a vote on a Labour motion over fracking led to mayhem in the voting lobbies, with shouting and jostling. Afterwards, a dozen or more Conservative MPs who rebelled did not even know whether they still had the whip.

Truss made Kwarteng take the blame for September’s mini-budget, despite it being widely seen as a joint project. A panicked market reaction to the £45bn of largely unfunded tax cuts caused the pound to slump and the cost of new government debt to soar.

Truss, facing a mutiny by her MPs as mortgage costs rocketed, sacked Kwarteng but was unable to explain why she should stay on when the tax-cutting measures had been strongly advocated by her as well.

Another humiliation came when Hunt announced the scrapping of almost all the tax cuts, and the scaling back of Truss’s flagship scheme to cap energy bills, in an attempt to restore stability.