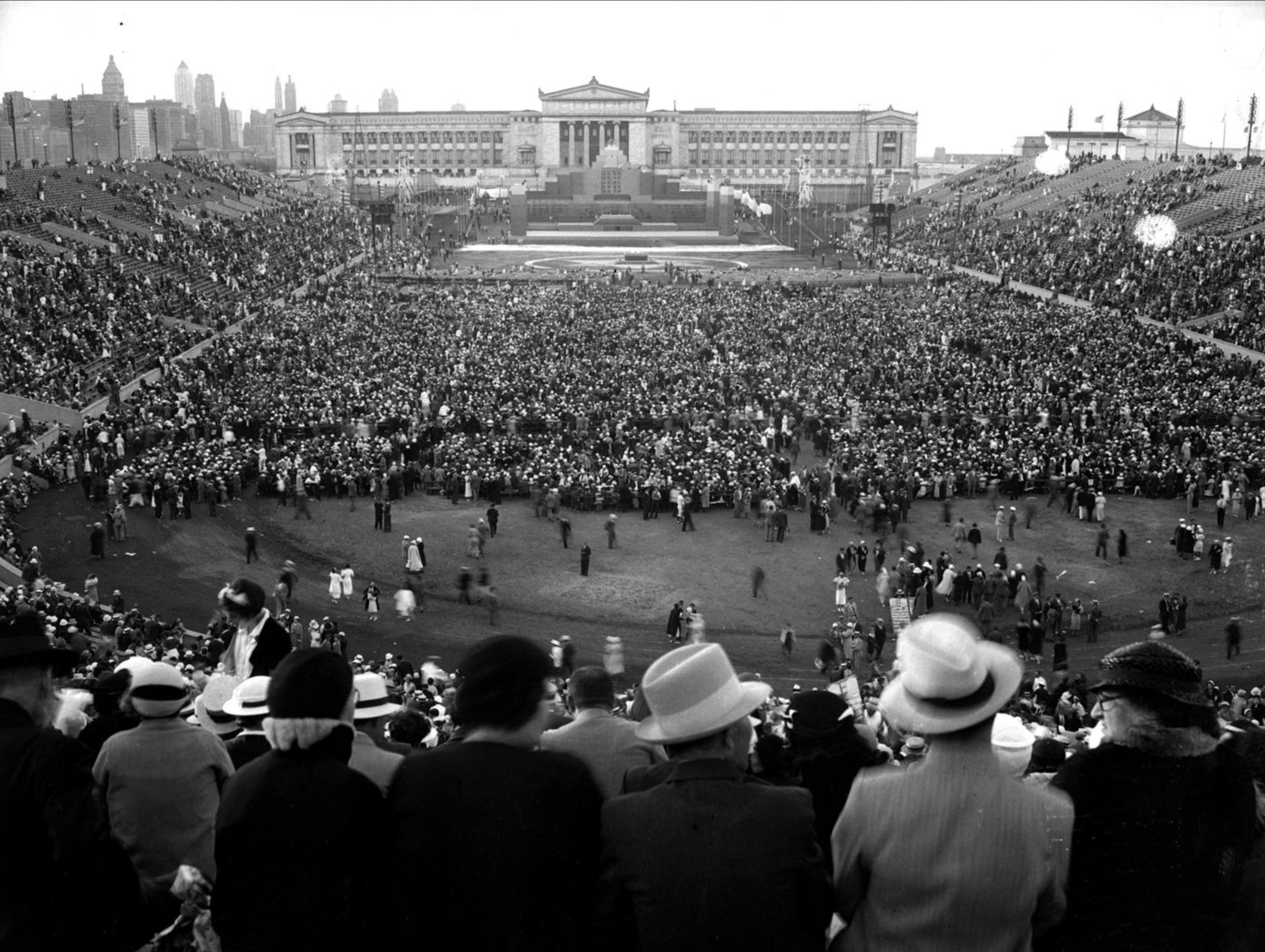 July 3, 1933. Over 100,000 Jews gather at Soldier Field in Chicago to celebrate 3,000 years of Jewish history and nationhood by worshiping a fire-breathing statue of Moloch and feeding it children which we can only hope were not real.

he event was called “The Romance of a People.” It was organized by the Zionist Organization of America, sponsored by the Jewish Agency for Palestine, and produced by Meyer Weisgal, with help from Rabbi Solomon Goldman as well as Maurice Samuel, the author of “You Gentiles.” 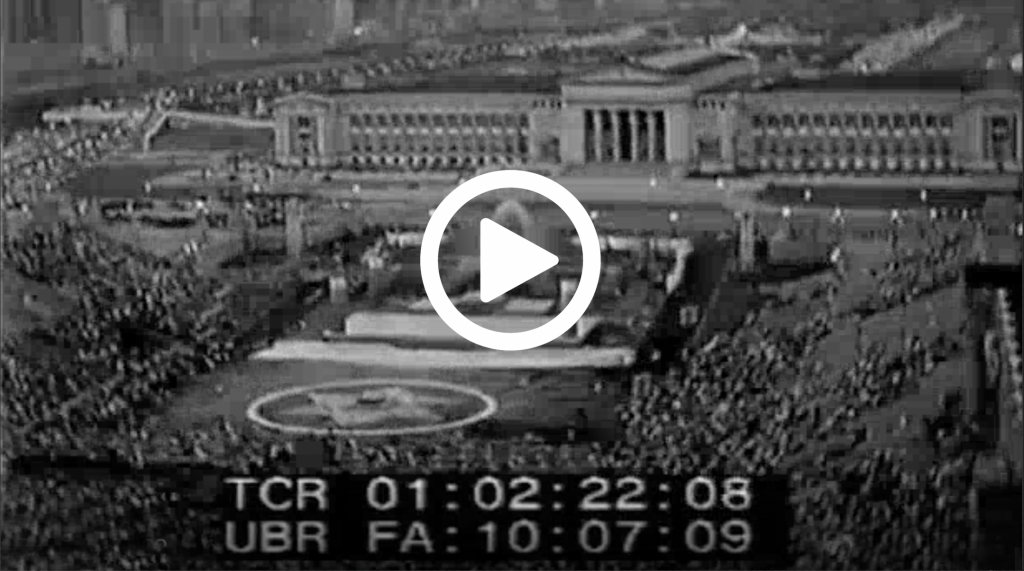 One of the big speakers at the event was none other than Chaim Weismann, first president of Israel and the guy who alongside Lionel Walter Rothschild authored the Balfour Declaration, which was the agreement that dragged the US into WW1 in exchange for the British stealing Palestine from Ottoman Turkey and allowing Jews to settle there. 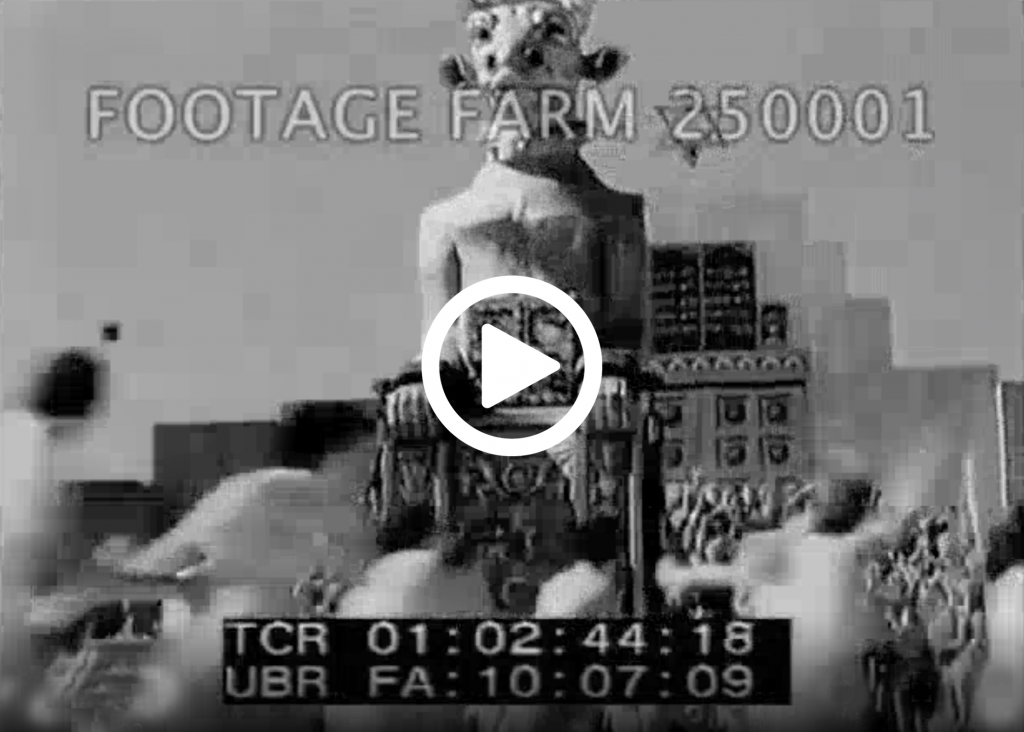 The event’s Moloch-worship and child-sacrifice rituals as an expression of Jewish history confirm that the modern Jews do in fact descend from the Canaanite, Ammonite, and other tribes which the Bible tells us they were cut off from God for mixing with and worshipping their idols (their fire-god Moloch) and offering their children to them (re-enacted above), which they still do today.

The Bible tells us that the descendants of these tribes “shall not enter into the congregation of the LORD; even to their tenth generation shall they not enter into the congregation of the LORD for ever”, confirming that Jews can not be saved. Just as Jesus warned, they “say they are Jews, and are not, but are the synagogue of Satan” and here is the video evidence of that. They were all there, worshipping their ancient tribal god and celebrating the coming war which would lead to a new world with Jews at the top (the event took place within months of Hitler taking power). 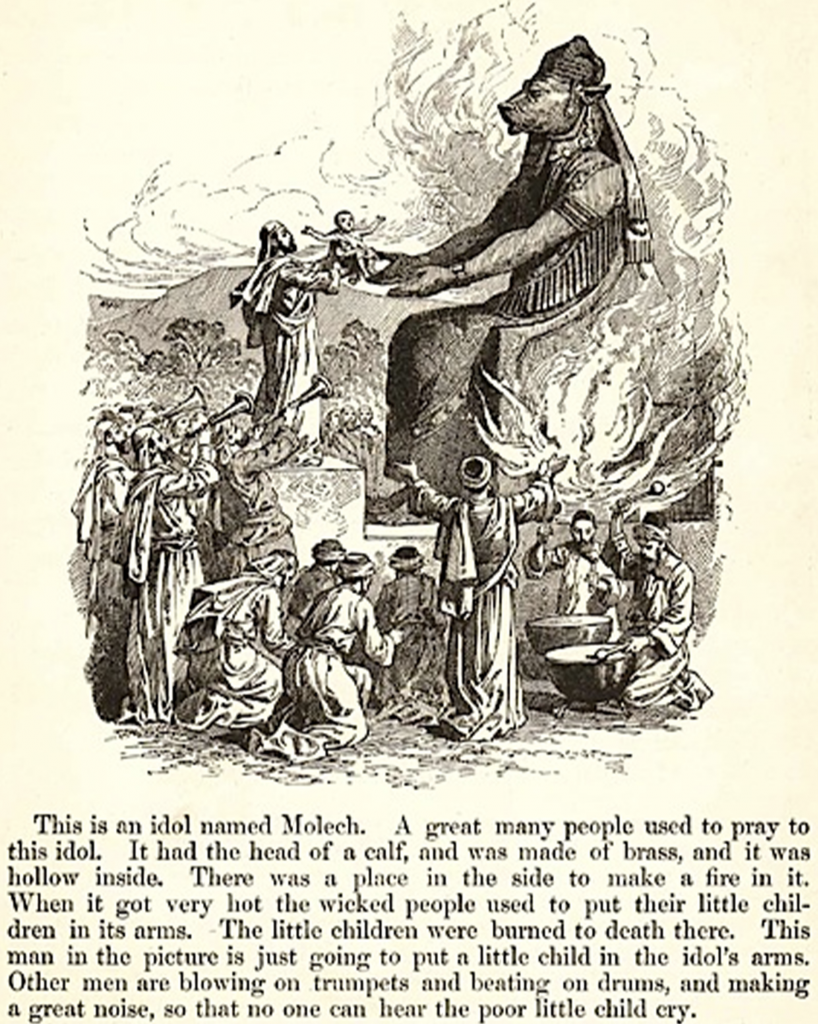 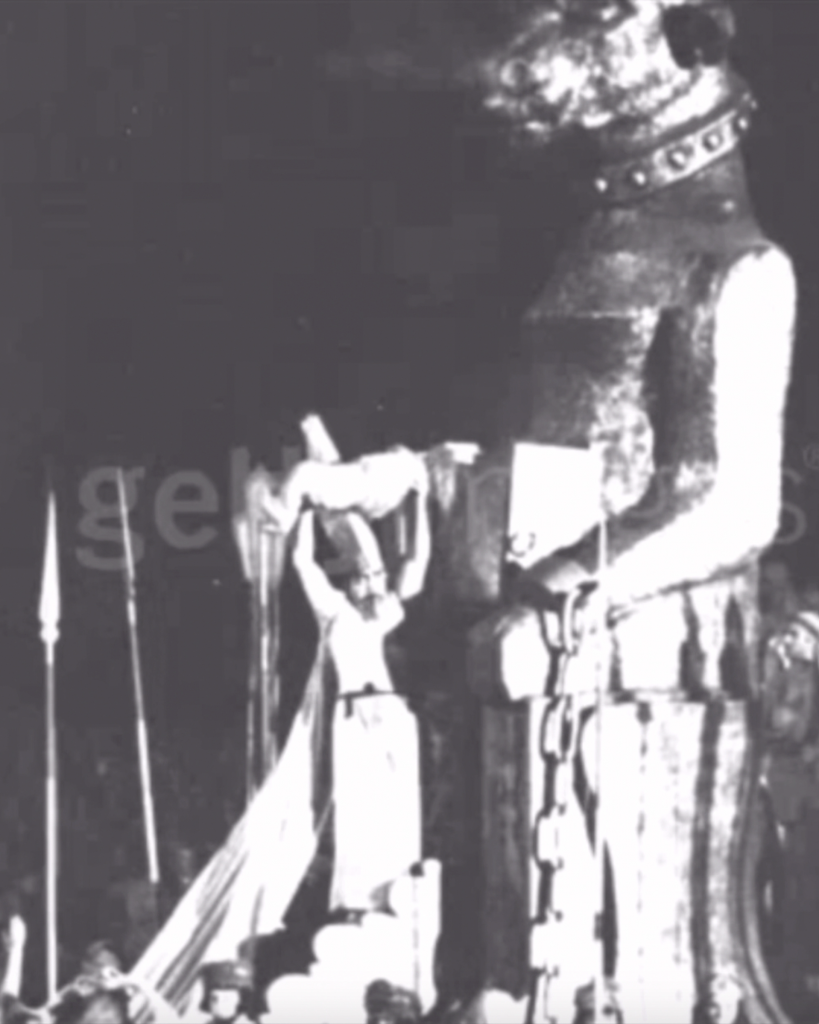 I believe this event and who made it happen demonstrates the inseparability of our spiritual and racial struggles, both connected and in perfect line with the Biblical timeline and its account of tribes and bloodlines. But whether or not you agree on that, the footage speaks volumes to the character not only of the leading minds of early Zionism and organized Jewry, but of the Jewish spirit and people. 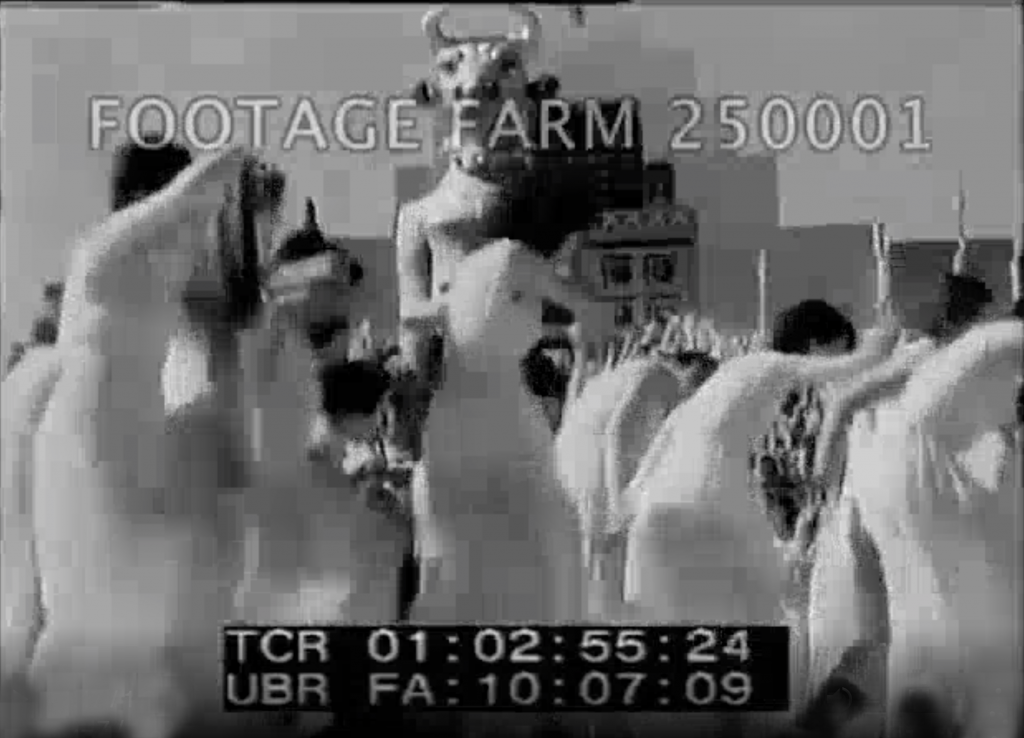 Who builds a big statue of a bull with an oven in its stomach, makes it breathe fire, and then stuffs children (real or fake) into that oven while crying out like banshees and dancing around it? Jews. In the middle of Chicago on a Monday.