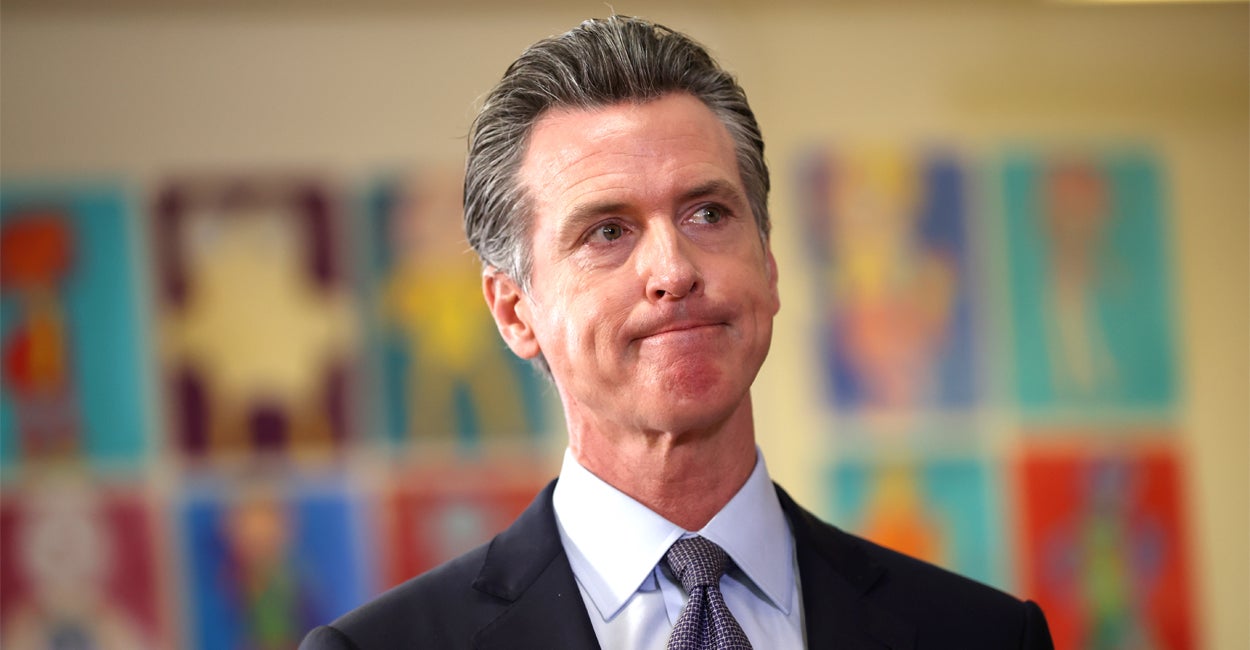 California officials are sounding the alarm after recent statistics showing that less corporate and start-up activity in the state will lead to a decline in tax revenue, according to a report by Bloomberg News.

This year, just nine companies based in California have held initial public offerings, or IPOs, which is when a company first lists shares for sale on the stock market—considered a milestone in its growth after strong activity and high valuation, Bloomberg’s report revealed.

In 2021, California—whose start-up ecosystem in Silicon Valley is considered the most prodigious in the world—saw 81 companies conduct IPOs, making 2022 the year of a ninefold decrease.

Moreover, the value of these IPOs was far lower than in the past, raising $177 million, or 2% of the total amount raised by U.S. companies that went public in 2022. By contrast, in 2021, California’s share of the revenue generated by IPOs was 39%, by far the largest of any state.

Department of Finance says September receipts came in $2.8Billion below what was projected (14.7%), now nearly $7 billion total down from what was expected for June, July, August, Sept.

Over the past few years, many companies have departed Democrat-run California for other states that are run by Republicans. Texas has been the top destination, gaining 44% of companies that left, according to a report by BuildRemote, a business consultancy. These include high-profile departures such as that of electric carmaker Tesla Inc., led by CEO Elon Musk, which moved its headquarters to Texas.

The office of California Gov. Gavin Newsom, a Democrat, did not respond immediately to a request for comment from the Daily Caller News Foundation.

Musk and other entrepreneurs cite California’s left-wing policies, enacted by a heavily Democratic state administration, of high taxes, permissive bail reform and drug-use laws, chronic homelessness, and stringent COVID-19 regulations as reasons for leaving. Musk called California the “land of overregulation, overlitigation, and overtaxation” when describing his decision to leave.

The loss of IPO funds is affecting California’s tax revenues, with companies’ income tax withholding payments declining by 5% compared to last year, Brian Ulher, a deputy in California’s Legislative Analyst’s Office, told Bloomberg. It adds to the nearly $2.8 billion shortfall in projected tax revenue, which makes for three straight months of decline, according to a report by the California Department of Finance.

California has some of the highest tax rates in the nation, with a 7.25% sales tax and a top income tax rate of 13.3%, both of which outrank all other states. The revenues it gathers far exceed the state’s regular expenditures, and it ran a budget surplus of $97.5 billion in 2021.