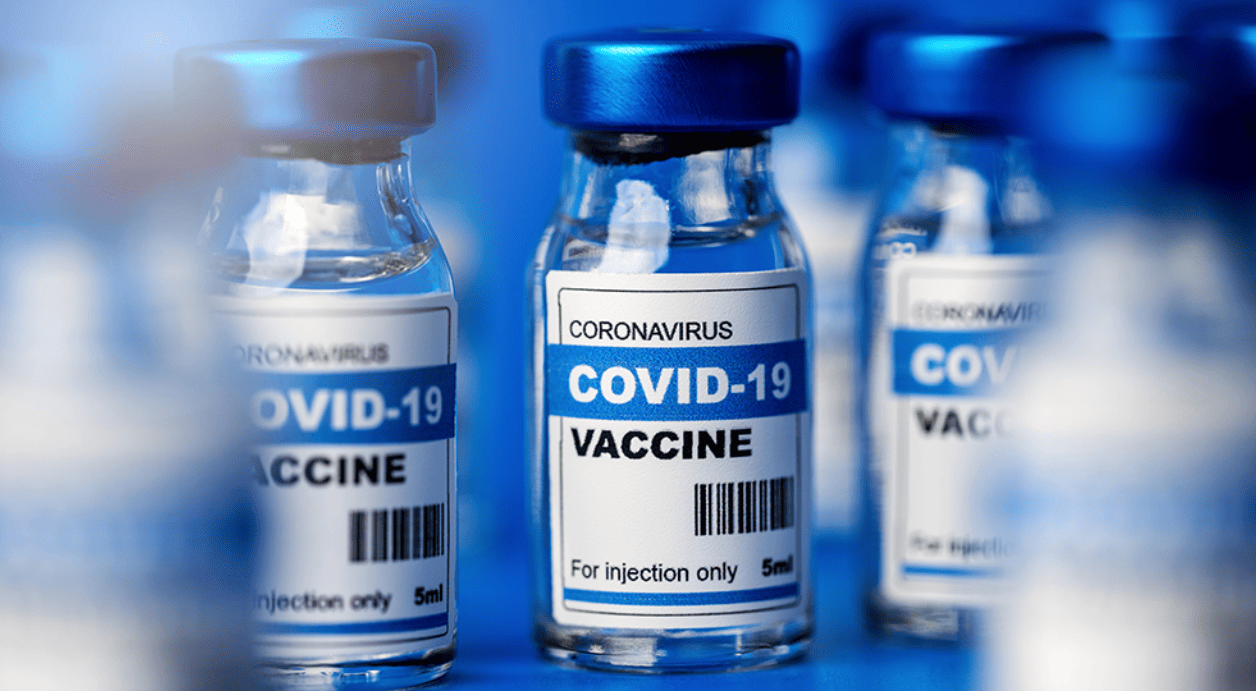 A new documentary is being described as “brilliant” for its meticulous exposure of the coordination between key government agencies and Big Pharma to push harmful COVID-19 vaccines on a frightened and unsuspecting public.

As the country is still recovering from mass shutdowns and other disruptions to daily life, the pandemic now seems like it happened so long ago. But the after-effects of the vaccine continue to harm the public to this day and likely will into the foreseeable future.

The film, “Safe and Effective: A Second Opinion,” is mostly focused on the United Kingdom, but, according to Lifesite News, “one of its most powerful sub-narratives is relevant worldwide: How pharmaceutical manufacturers sidestepped safety hurdles and misled the public regarding the effectiveness and potential harms of the COVID jabs.”

You can watch the full documentary on YouTube at this link.

It is also available at this link on the Oracle Films website.

The documentary includes experts who are able to show how vaccine trial data was flawed and how “vaccine” makers used “very, very misleading” figures to push the shots. One such expert, Dr. Aseem Malhotra, a cardiologist and consultant who was “one of the first to take the Pfizer vaccine,” explained how Pfizer promoted its jab using relative risk reduction and not the industry standard, absolute risk reduction, which then led to the widespread perception that the mRNA vax was much more effective at preventing infections than it really was.

“The guidance has been for many years that we must always use absolute risk reduction in conversation with patients, not just relative risk reduction alone. Otherwise, it’s considered unethical,” Malhotra explained, according to LifeSite News.

“The accusation is that governments acted on Pfizer’s relative risk figure of 95 percent efficacy, when the absolute risk was a mere 0.84 percent. In other words, you’d have to vaccinate 119 people to prevent just one from catching COVID,” added John Bowe, founder of C.O.V.I.D. Charity Organisation for the Vaccine InjureD.

The film went on to highlight the “shocking allegations” of clinical trial research specialist Alexandra Latypova, who studied Pfizer trial documents that were force-released in the U.S. after a Freedom of Information Act (FOIA) request.

Her findings include the following:

— The toxicity of the COVID-19 vaccines’ mRNA active ingredient was never studied.

— The FDA and Pfizer knew about major toxicities associated with gene therapy class of medicines.

— The CDC, FDA and Pfizer lied about vaccines staying in the injection site.

— My examination of leaked Moderna documents also revealed that vaccine-induced antibody-enhanced disease was identified as a serious risk.

Making the problem of wholly inadequate trials and studies of the vaccine even worse was the failure to use standard regulation processes, according to Bowe. Medicines and Healthcare products Regulatory Agency (MHRA) Chief Executive June Raine “admitted that the agency had changed from Watchdog to Enabler.”

The documentary also contained video clips featuring a confession from Raine that normal safeguards during the vaccines’ clinical trials were not followed at all for the COVID shots.

“We tore up the rule book and we allowed companies to immediately start juxtaposing not sequential phases of clinical trials, but overlapping. Beginning the next one before the previous had been finished,” he said, according to LifeSite News.

In addition, the documentary contains several examples of Brits being harmed permanently after taking a vaccine, like their American cousins, with many unable to care for themselves anymore and becoming entirely dependent on others for their care.

One British minister of parliament took to the floor of the chamber to denounce physicians in the country who claimed that the shots had nothing to do with those outcomes.

“Those who were in perfect health before their vaccine have encountered too much ignorance and skepticism when seeking medical help. For some, their GPs have refused to engage and that has reached the extent that they are made to feel gaslighted, Madam Deputy Speaker, with their physical pain being dismissed or explained away as mental illness. How insulting and humiliating is that?” MP Sir Christopher Ghope said.