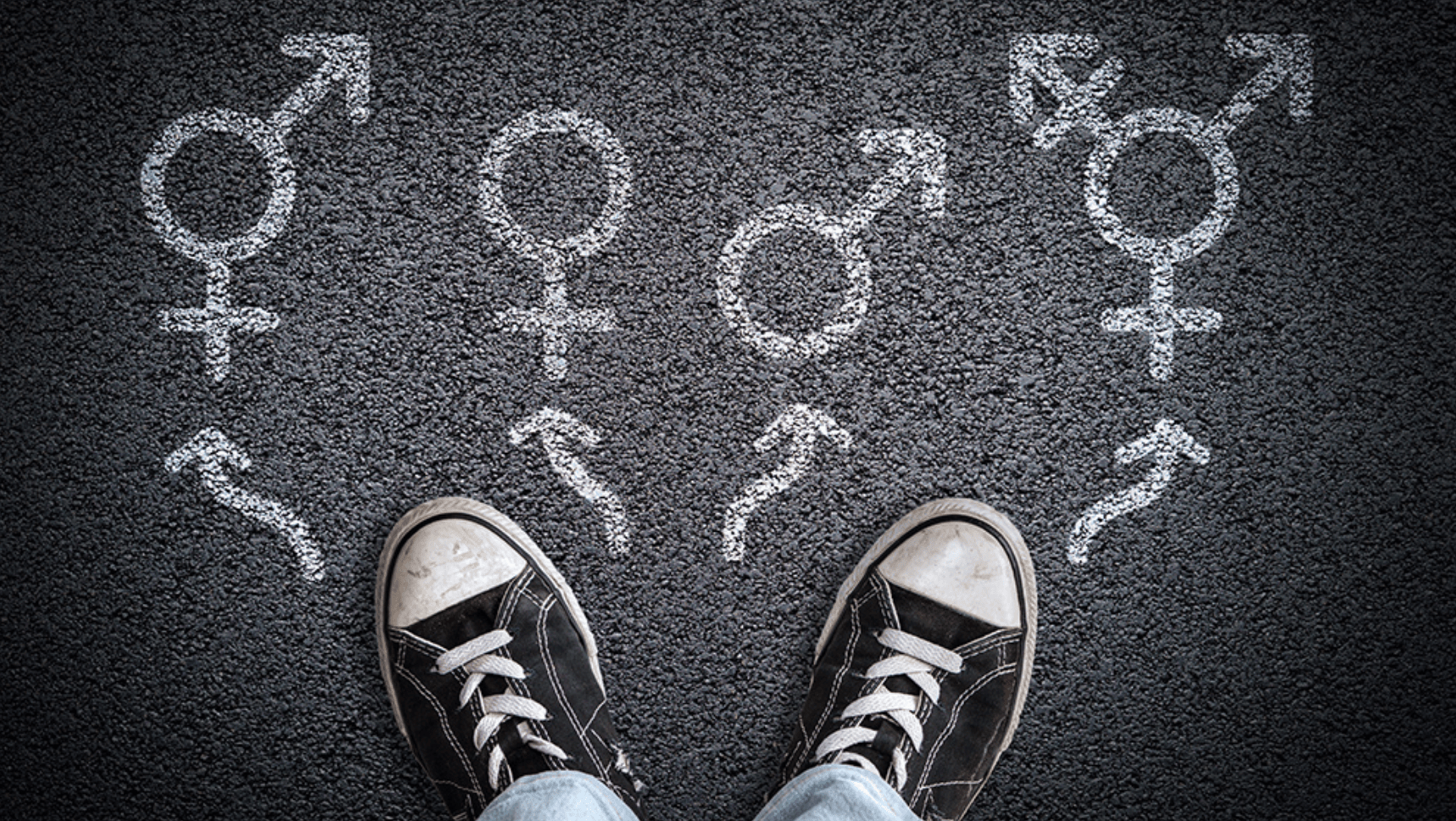 A family therapist recently spoke out against the trend among mental health professionals who “affirm” a child’s “gender identity” instead of investigating the root issues that cause youth to question their biological sex.

Stephanie Winn is a licensed marriage and family therapist in Oregon who used to work with “transgender” identifying children. Although she has stopped treating these clients after receiving threats from anonymous dissenters, Winn has continued to reject the method of “affirming” gender dysphoria, which many therapists use regularly.

“We’re just told that if someone tells you they identify in this way, that’s the end of the story,” Winn told Fox News. “Don’t ask any questions, just affirm, just agree, and then usher them along this path of medicalization.”

“Many of my colleagues have abandoned our duty of care, either due to ignorance or cowardice,” she added.

Winn described the role of therapists in contemporary society as “green-lighting or rubber-stamping people along into these medical procedures when that’s never been our role in the treatment of any other issue.”

“We’re going to see a transition regret crisis,” Winn said about the alarming increase in the number of children identifying as something other than their biological sex. “Unfortunately, we are going to have to worry about some of the most frightening mental health outcomes as part of that.”

The other dangerous expectation of modern therapy is to “drive a wedge between families,” she explained. “We’re expected to tell parents that they must let their children lead, even though children need structure, rules, discipline and boundaries.”

In addition to practicing as a marriage and family therapist, Winn also writes a blog in which she has several posts related to helping people who have turned away from the transgender lifestyle. Her most recent article is “a guide for detransitioners, lost-in-transitioners, and other survivors of gender malpractice” to learn how to file a complaint against “gender affirming care.”

“Resources for people who’ve been harmed by gender medicine are presently insufficient to address the scope and severity of their needs,” she wrote in a Twitter post announcing her new book. “I’d like to change that.”

Resources for people who’ve been harmed by gender medicine are presently insufficient to address the scope and severity of their needs. I’d like to change that.

Announcing my new book project + a call to action. Please read & get in touch to participate.https://t.co/OsawVXKGBA

“Gender affirming care” often begins with a child receiving “affirmation” of a certain “gender identity” from a mental health professional, paving the way for medical interventions such as puberty blockers and “sex reassignment” surgeries. In addition to Winn’s condemnation as a mental health professional, other members of the medical field have also begun to speak out against the push to pursue irreversible medical treatments.

In September, European medical officials expressed concerns about the negative impact of “transgender” drugs and surgeries. Last week, an American pediatric surgeon spoke out against the trend of addressing gender dysphoria with hormonal and surgical interventions, calling the practices “a medical atrocity” and malpractice.