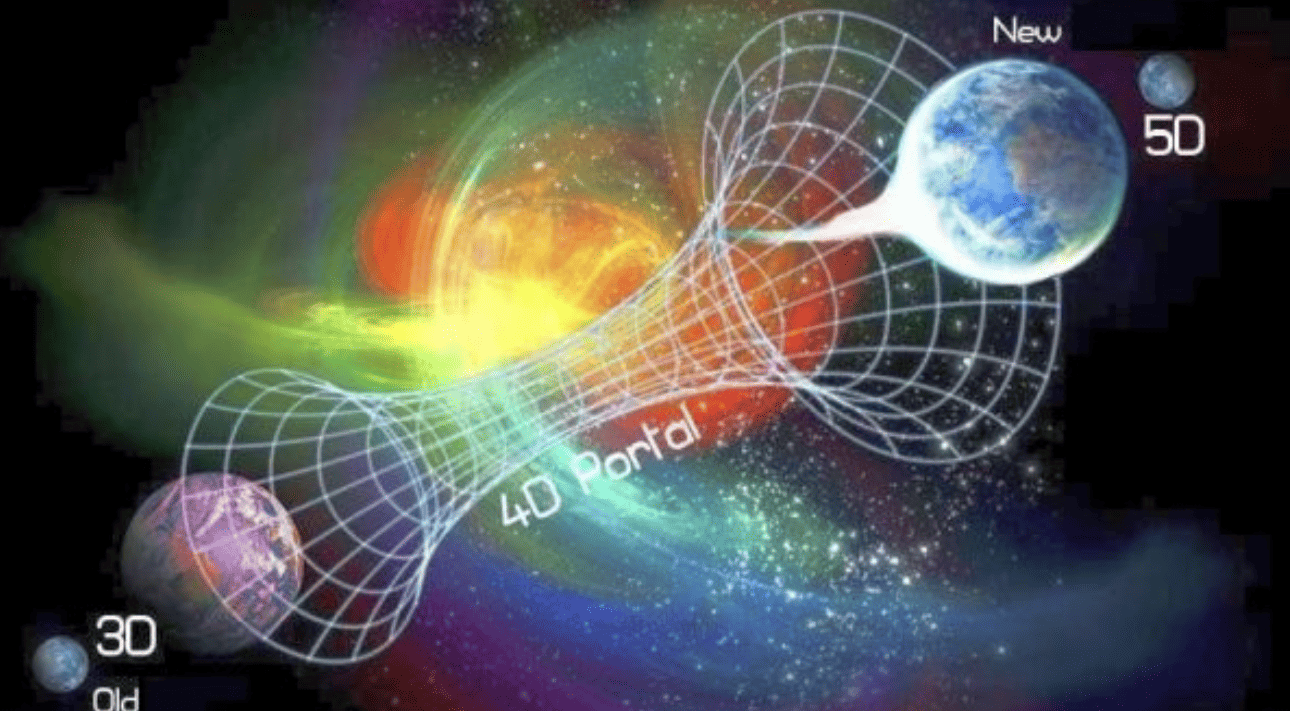 Individual ability will be the only limit

5D is the beginning of our new positive World

Ascension of planet Earth to the 5th Dimension

If the question is, what is wrong on planet Earth? Is the answer, everything, from food, agriculture, language, education, health, technology, science, sports, money, business, and much more. 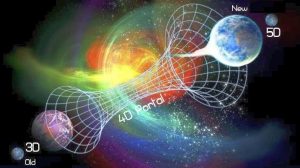 Unfortunately, we have shown no respect, no love and no value for everything we have on our planet. We have learned to explore the planet without respect, compassion or thinking about the future and possible consequences because we thought we were the owners of the planet. Thinking we could do whatever we wanted. But, everything in the universe has to remain in balance.

From the position of our alien brothers and sisters orbiting planet Earth, they can clearly see what we humans have done to this planet. They understand, you have been taught this, which has led you to the cabal’s great goal of destroying planet Earth. Destruction of planet Earth until the last bit of salvation is gone.

This process was stopped in 2014. Now Gaia, is refocusing herself, she has begun to transform all negative energies, to love and light. And with all this vigour, she is repairing every part of her earthly body for ascension. The spirit of Gaia, is the spirit of Earth, and is already in the 5th dimension.

But, the physical part of the planet is still missing. Because, the transformation of the planet is neither simple nor easy. It needs all the evil that has been done to be corrected, transformed, transmuted into positive energy, so that every particle of the planet can ascend to the 5th dimension.

In the fifth dimension, planet Earth gets its renewed positive capacity for Environment, Biological Food, Happiness, which creates jobs for its salvation and purification.

Today’s gross sales measure is redundant, because spending money is just an illusion, just like figures on the value of shares or real estate, etc. People are beginning to realise their true life purpose, which has been forgotten by most.

Individual ability will be the only limit 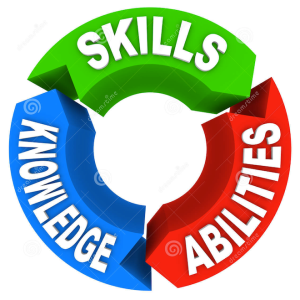 People are learning to think independently; to do things in innovative ways. Most, if not all, existing parameters will be obsolete. The meaning and recognition of the value of money will be totally different, from that of today. Everyone will have enough money to live on. There will be no need to take advantage of others or steal to buy anything. Personal wealth will be the only limit. Everyone will be free, allowed to pursue any hobby and work wherever and whenever they want.

GESARA is designed to remove poverty and all its resultant ills from 3D Earth during the transition phase. The changes will not be made for the sake of poverty, but as part of the plan to provide comfort and protection. This will raise people’s consciousness to enjoy pleasure and happiness.

5D is the beginning of our new positive World

Planet Earth is one of the most abundant celestial bodies in the Universe. There is more than enough gold and silver as money on Earth for everyone to be a millionaire, without debt of any kind. 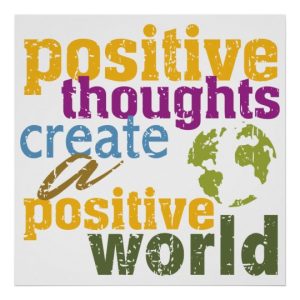 The bottom line is that GESARA is more than a financial event, it signifies a new era that will soon dawn. Once it actually begins, it will be the definitive end of the Deep State and its puppets. It will be the beginning of our new positive 5D World.

This massive change brings major changes to the destiny of humanity. It brings visible and undeniable feelings of joy and bliss. People feel better when their radiant faces spread light, while the sleeping sheep will not know why.

When asked when this will happen? Is the answer; when the masses revolt against the government over the murder of their children caused by toxic injections to fight the non-existent Covid Pandemic. Full stop!

Humanity must take back their power. This is now quite possible because the dark power has been eliminated, the Pleiadian Supreme Council confirms, as full support for us.

The planetary home is being adjusted to the new frequencies, as everything is now accelerating for Earth’s Transition from 3D to 5D. Many still do not understand the dimension of a Planetary 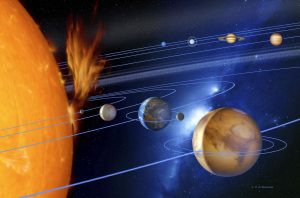 Transition, and this makes it even more difficult to understand the implications of this ascension process.

In fact, we are in the very last stages of this Transition, and therefore many things are happening simultaneously. These are all necessary events for energetic adaptation, both for the physical body of humans and for planet Earth called Gaia.

The long-term wounds and damages we have inflicted on Gaia’s body have resulted in negative energy foci that now need to be purified.

All natural phenomena are nothing but the result of this purification. The winds, tides, rains and so many other events should be seen as the natural cleansing of Gaia’s body. When a thorough cleansing is needed, the worst phenomena that occur are; earthquakes, volcanic eruptions, tsunamis, tornadoes, or extreme rainfall leading to floods, or severe drought causing uncontrollable fires.

Greenhouse gases are a scam, man-made global warming is a fantasy concocted by global warming fanatics. Climate change is happening – as always – and is inevitable. The same cannot be said of the unspeakably irresponsible proposals of cabal-paid scientists, whose egos far exceed their knowledge. What is desired is not a “carbon cap and trade”, but an “economic cap and trade”.

Unfortunately, humanity has descended much further than originally thought, as evidenced by the numerous negative reactions to a very positive message about our liberation.

“In a negative world, it is easier to deceive people than to convince them that they have been deceived.” 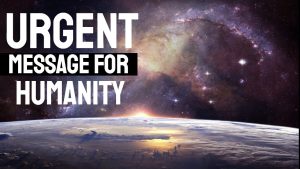 Most people have become accustomed to living in the 3D world of deception. But negativism is now coming to an end, as only 1/3 of the population is able to ascend to the 5D World, having learnt all the lessons.

However, any embodied soul can choose the path to continue in the third or fifth dimensional world. Well, however, it should be noted that those who have ascended have chosen the positively evolving New 5D World.

Beyond this 5 Dimensional world is a vast space of timeless infinity. It is the middle ground between light and dark, science and superstition, at the bottom fear and at the top knowledge, in other words the dimension of imagination, or twilight zone.

Take this message to heart, copy, print and spread it virally. It is a good help to pass this information on to everyone you know, so that many will be prepared for the immense changes to come.