Prepare For Change
Home Media US Is ‘Empire of Sodom’ Says Head of Russian Parliament, ‘Not Easy... 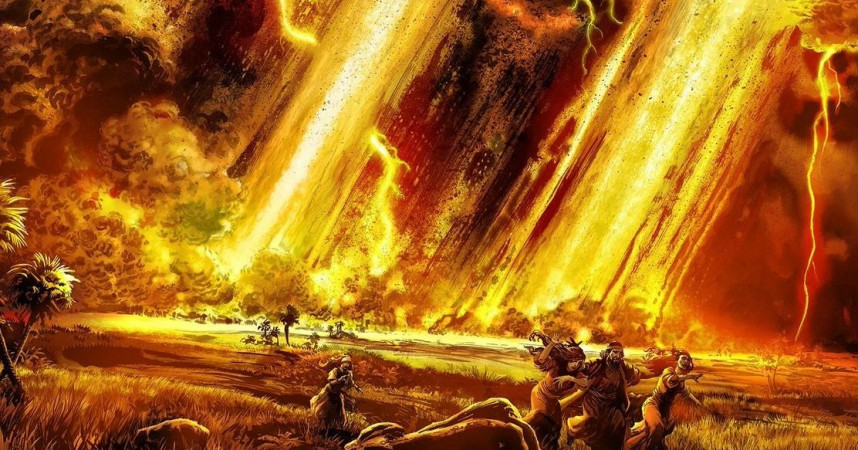 Yet another top Russian leader blasts the moral degeneracy of the West.

It seems like every week now, another senior Russian political leader is hammering the West with harsh rhetoric for its shocking moral degeneracy. A couple of months ago it was Putin, calling Western elites ‘satanic’, more recently foreign minister Sergey Lavrov and his spokeswoman Maria Zakharov have been merciless in their lambasting, as has former President Dmitry Medvedev.

Last week, it was the turn of the Head of Russia’s Parliament, Vyacheslav Volodin, who fired off a zinger to his enormous Telegram following, echoing Ronald Reagan’s ‘Empire of Evil’ epithet with which he branded the USSR. ‘Empire of Sodom’ pretty much sums up the US ruling class.

It appears that Russia’s elites are warming to the theme, recognizing that they score political points both at home and abroad among the half of the Western population which is not on board with their elites’ radical left-wing degeneracy. 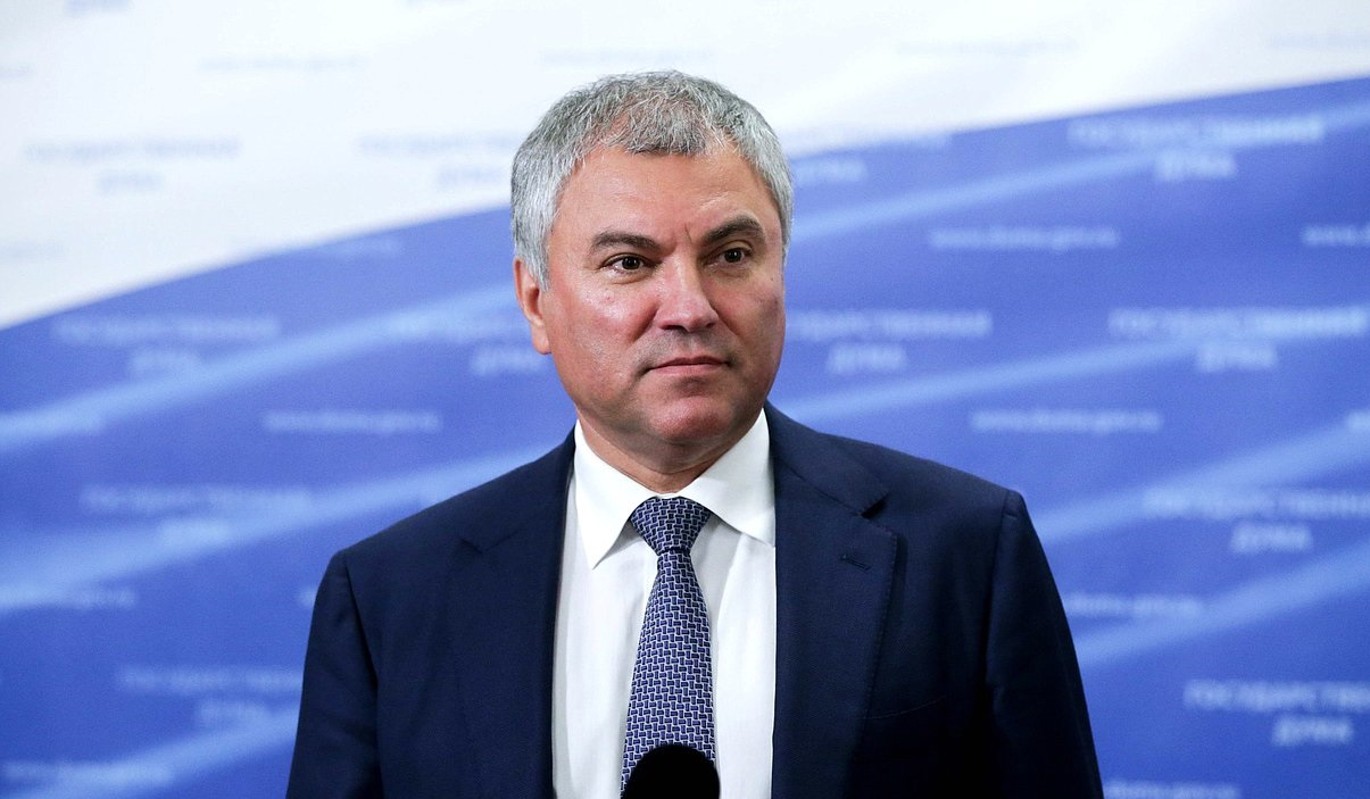 Volodin was speaking in defense of “ordinary”  US families on Telegram in the wake of the passage of the so-called “Respect for Marriage” act. Volodin, the third most powerful politician in Russia and considered by some to be a potential successor to President Putin, struck out at the US administration for sidelining regular families with the bill. He stated,

“Now the concept of marriage as a union between a man and a woman does not exist in the United States. It will not be easy for ordinary families in the sodom empire that the U.S. has become…The path chosen by Washington will definitely lead to more problems for American society and the degeneration of the nation.”

The statement will surely resonate with beleaguered US conservatives, who feel forsaken by their own government and representatives, as even many Republicans crossed the aisle to make this law reality.

Such aggressive statements from Russian politicians reflect the rapidly forming civilizational divide that is forming between traditionalist countries like Russia, and the breakaway civilization of the West. Given the situation in Ukraine, it is rapidly becoming a contest of wills to see whose civilizational ideals will triumph. This is an existential fight for Russia, and all conservative and traditional minded peoples, for if the Globalists and the Transhumanists win, it will the sunset of normal life not just for Russia, but globally.  Russian victory in this struggle is the only alternative to a dark future of ‘owning nothing and being happy about it’ and eating bugs for dinner, forever. 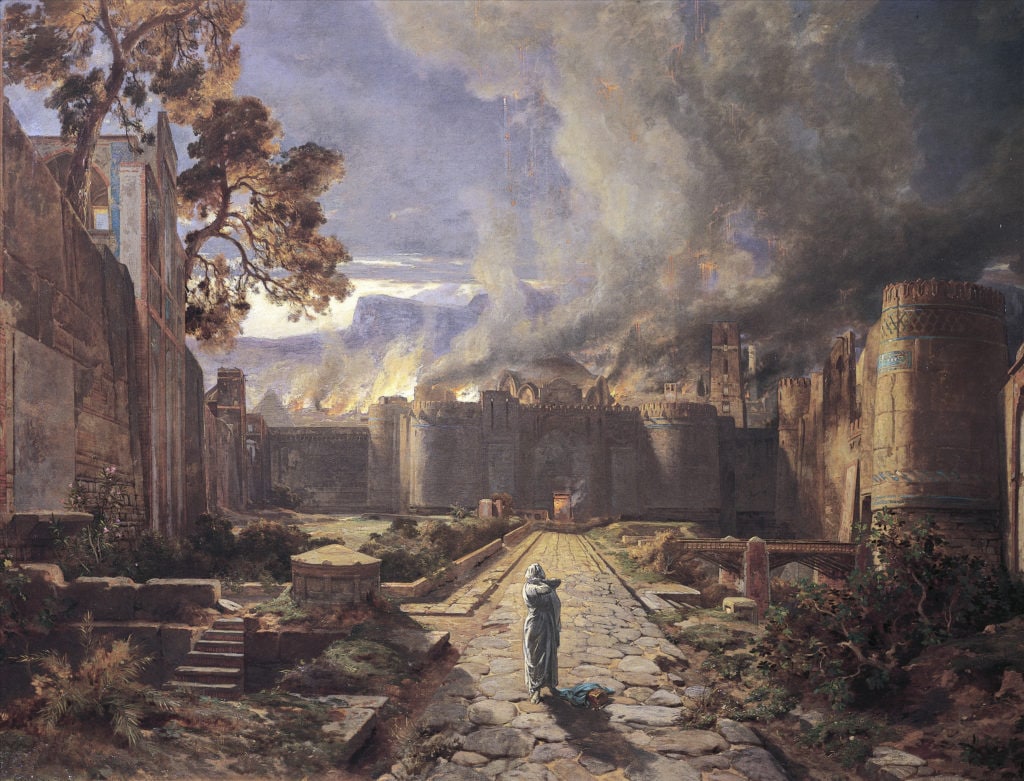 The response to Putin’s ‘Satan’ speech was massive in the West, with conservatives across the board applauding Putin for finally stating what they agree with. It appears Russian narrative managers have given the green light to their top spokespeople, realizing that this is effective PR in the West, hitting Western elites where they are weak, in addition to being true.

This law, and the Russian reaction, is just an example of the moral and spiritual side of this conflict, which many Russian officials has described as a ‘spiritual struggle’ or ‘holy war.’