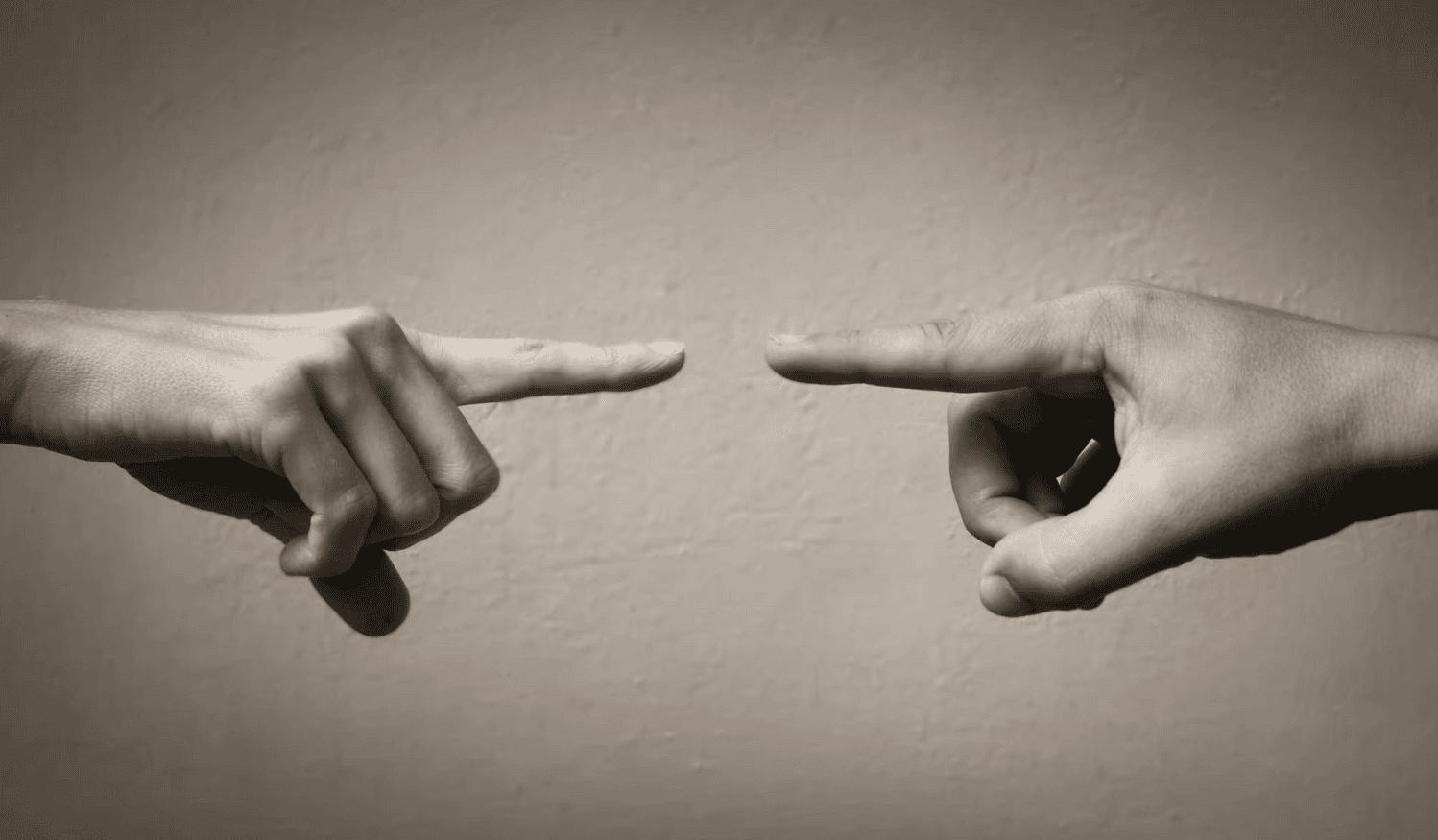 I recently had an email exchange with a friend who is no slouch when it comes to matters intellectual. He speaks several languages and is very politically engaged. I’ll call him X. The exchange he and I had is similar if not identical to exchanges all of us have had over the past few years. I’d sent him Geert Vanden Bossche’s My bible on the c-19 mass vaccination experiment (substack 12/12/22). What GVB said in his substack entry set X on fire. Thus began the donnybrook.

I’m going to step around the particulars of GVB’s argument. They aren’t germane.

X then contacted his nephew, who works at the CDC, to see if between them they could set me straight. His nephew sent along “The Doomsday Prophecy of Dr. Geert Vanden Bossche,” which he described as “pretty clear and even-handed” when it came to refuting the claims of GVB.

The article was written by Jonathan Jarry, who has some association with McGill University. Jarry isn’t a doctor, so he had to find one to straighten everyone out on the issue of GVB. He contacted Dr. Paul Offit. Now, by my lights, Dr. Offit has some pretty peculiar views on the vaccines, especially as they pertain to children, but again, what he has to say on that issue isn’t pertinent for our purposes.

Jarry stated that the vaccine incited the “production of neutralizing antibodies,” which, I suppose, would be something to get excited about, if said neutralizing antibodies stopped a person from contracting or spreading the virus without causing collateral damage to the immune system. And, of course, what goes on in the body after injection with the wonder drug is vastly more complicated than vaccine-induced antibody production. In a passage where he discusses the potential of the virus to mutate, Jarry was clear to point out that mutation wasn’t actually much of a problem, as we could produce updated vaccines faster than the virus could mutate (I paraphrase and exaggerate slightly).

Jarry was all on board with citizens being boosted several times a year to stop the spread of a virus with an IFR lower than that of the common flu. He lives in Canada.

Where he lives isn’t germane either. But it tells us something.

That someone who works for the CDC had to go to Canada to find an article from over a year ago (3/24/21) to set me straight on GVB also tells us something, but that too isn’t germane. X and I went back and forth on arguments that are far too familiar and mundane at this point in time to bother mentioning. We know them by heart.

However, at one point, I was certain X was going to begin to see things just a little bit my way—which is that flatten the curve and stop the spread became over the passage of time an exercise in lunacy—when I sent him a quote from the esteemed Dr. Paul Offit on the question of bivalent boosters. How can I phrase this delicately? X is a booster maniac.

Here is what Dr. Offit said: “I’m uncomfortable that we would move forward—that we would give millions or tens of millions of doses to people—based on mouse data.” He said this to the Wall Street Journal, which identified him as an “FDA vaccine advisory member.” Dr. Offit may have had his qualms about the bivalent booster, and those famous eight mice, but when last I looked, the FDA overall had no problems with said bivalent booster. Colleges across America are now mandating it for students. But none of that is pertinent.

We are talking about the X factor. X had been caught in a contradiction. His go-to doctor had just undermined his position. It changed nothing. The needle in his brain didn’t budge.

I told X, before we got going, that if he had wanted to change his views on the pandemic and what happened in response to it over the past three years, he would long ago have done so. The truth is out there (X Files). At the end of our miniature donnybrook, X cited my remark and said that he was too old a dog to learn new tricks. Now that is relevant—not the age part.

As citizens, concerned citizens, we engage in debate not to hear ourselves talk, but to convince others of the truth of what we claim. What is supposed to happen, in a debate, ideally speaking, is that the person who makes the best and most convincing argument carries the day. What that means in everyday language is that if I best you in a debate, you change your mind. The same goes for me. Evidence changes people’s minds.

Otherwise, why bother talking at all?

And that’s where we are. This is the X factor. Everyone is dug in. Nothing anyone says changes a thing. We talk and talk. That’s all anyone does in this country.

We might just as well be shooting at each other.