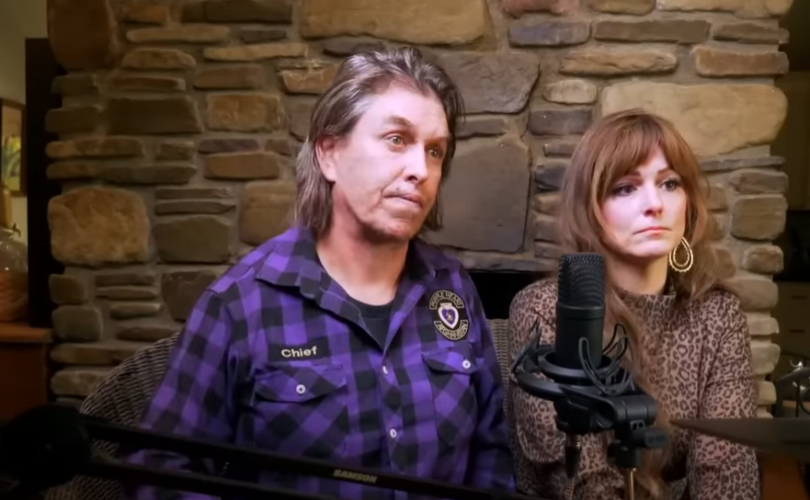 Chris Beck described those who embrace and promote transgender ideology as a ‘cult’ that brings people into the fold through ‘love bombing’ and propagandizing. 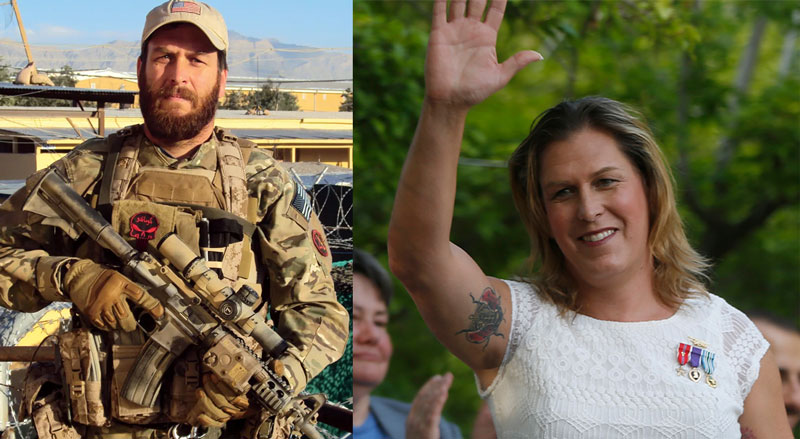 A former member of SEAL Team Six who famously “transitioned” in an effort to become a woman a decade ago and who has since “detransitioned” is speaking out about the dangers of transgender ideology, manipulation by its proponents, and the grave harm it is doing to children and young people.

Chris Beck, who for a time was known as “Kristen,” recounted in a wide-ranging two-hour interview with conservative commentator Robby Starbuck how he was used by medical experts and media to advance the narrative that only gender-affirming treatments are valid for persons, including young kids, who display even the most minute sign of gender dysphoria.

In 2013, the highly decorated veteran who was awarded a Bronze Star and had deployed 13 times, including seven combat deployments, published Warrior Princess about his illustrious military career and his careening into “self-actualization as a woman.”

“I take full responsibility,” Beck continued. “I went on CNN and everything else, and that’s why I’m here right now. I’m trying to correct that.”

“I was used. I was very naive. I was in a really bad way. I got taken advantage of. I got propagandized. I got used badly by a lot of people who had knowledge way beyond me. They knew what they were doing. I didn’t,” he explained.

“I take responsibility for that,” he reemphasized.  “And that’s why I’m here right now, because I don’t want this to continue and I don’t want these kids to get hurt.”

Beck described those who embrace and promote transgender ideology as a “cult” that brings people into the fold through “love bombing” and propagandizing.

He suggested that despite appearances to the contrary, transgenderism hasn’t been normalized in society as much as it has been “popularized.”

“How many rainbow flags do you find in every grade school classroom? Almost every one, right? How many corporations during Pride, during June, fly rainbows?” Beck asked.

“It’s not being normalized. It’s being popularized,’ he insisted.

The former Navy SEAL suggested that mental and emotional conditions – comorbidities, as described by others – that lead unsuspecting, vulnerable persons to transgenderism aren’t really indicators of transgenderism at all.

There are “three pathways towards becoming transgender and all three of them aren’t really transgender. “One is attention based, one is trauma based, and one is sexual based.”

“You take all of this together,” Beck said, “and then you start wrapping in and CRT and self-hate and loathing and everything else, which will make a whole group of people hate themselves even more, which makes it easier to become transgender, because now you have more of the attention, you have more of the other trauma stuff. So they’re making a pathway. It’s like they’re greasing the skids.”

Asked what he would say now to young people who were influenced by his very public “coming out” as transgendered, Beck apologized, asked for forgiveness, and warned, “You don’t understand how bad this is. It’s [the] destruction of the family. It’s killing these kids. And they’re not transgender, you know?”

Beck further asked people to reconsider what has been dubbed as “conversion therapy,” which has been maligned and, in some cases, outlawed.

“What if it’s just a whole bunch of really caring people who are given your options and other ways to think about things?” he asked. “Maybe you’re very confused or something else?”

He then turned the tables and suggested that, based on his personal experience, it’s proponents of transgenderism that are guilty of treacherous conversion therapy:

What I see as conversion right now is that you had a psychologist, you had CNN and you and everybody else, you have the entire media – Everyone – is converting all of these kids into transgender. That’s conversion. … all I do is care about these kids, I’m just trying to say, hey, maybe you’re not trans. Maybe you’re just getting bullied and you have a lot of depression?

A full length documentary that tells you all you want to know about the insane trans movement and a few things you probably do not. Everything from sportsmen who call themselves women to win against weaker female competition, to perverts who dress in female garb to invade female spaces where they ogle young girls or rape women, to the way young lives are being destroyed by modern medical Frankensteins.