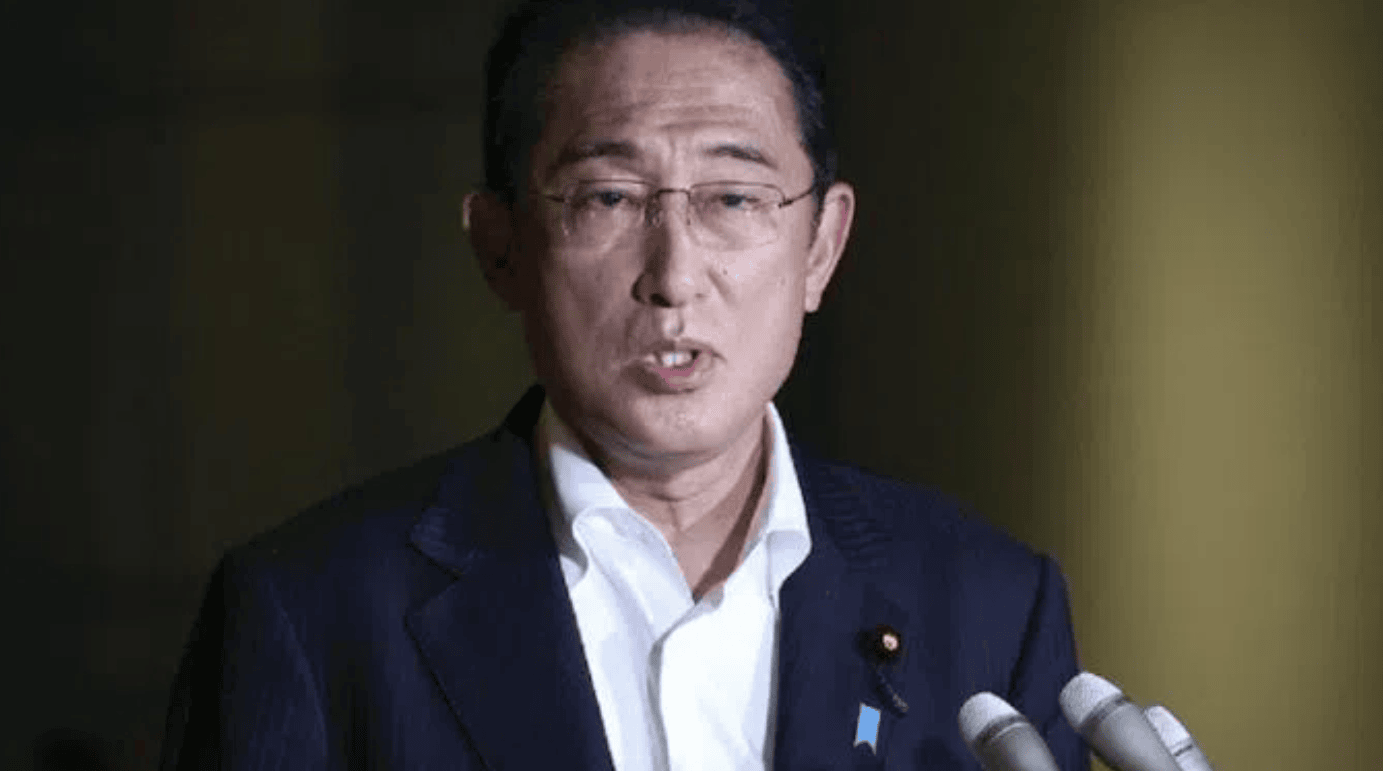 Japan has launched an official investigation into the unprecedented numbers of people dying after receiving the Covid-19 vaccination.

According to reports, Japanese researchers have been instructed to investgate the mechanisms by which experimental mRNA jabs could be causing deaths and severe adverse reactions.

Hiroshima University School of Medicine Prof. Masataka Nagao highlighted how the bodies of vaccinated persons he performed autopsies on were abnormally warm, with upwards of 100 degree F body temperatures.

“The first concern was that the body temperatures of the corpses were very high when the police performed the autopsy,” Nagao declared.

The research has led Nagao to conclude the vaccine causes immune system abnormalities that prompt inflammation throughout the body, which is likely the cause of the high body temperatures at the time of autopsy.

In another report, dermatology expert Prof. Shigetoshi Sano of the Kochi University School of Medicine discussed discovering spike proteins at the site of skin lesions and other skin problems on patients who were vaccinated.

“The spike protein derived from the vaccine was found in the skin,” Sano explained, highlighting a slide showing a bright green region on a lesion made visible by a special dye.

“Spike proteins are locally suppressing the immune system,” Sano told reporters. “As a result, the spike proteins facilitate in reactivation of the herpesvirus.”

The process of the spike proteins degrading in the immune system prompts inflammation throughout the body that also leads to blood clots, Sano concluded.

“The function of the spike proteins to produce adverse reactions is formation of blood clots,” Sano explained. “And even worse, spike proteins can also locally induce inflammation.”

Agreeing that a suppressed immune system makes someone more vulnerable to infection, Sano went on to say, “I don’t know if I should say this, but it has been found that vaccinated people are more likely to get coronavirus than unvaccinated people.”

“Sometimes, things that are not good are introduced into the human body. Vaccination may cause our overall immune system to fail to fight against such bad things,” he warned.

“People are already doing research all over the world,” Fukushima told health ministers during a conference earlier this month. “Japan’s prestige is at stake. You have vaccinated so many people. And yet, only 10% of the members of the Ministry of Health, Labor and Welfare, who are leading members of the vaccine campaign have been vaccinated. Is this a fucking joke?”