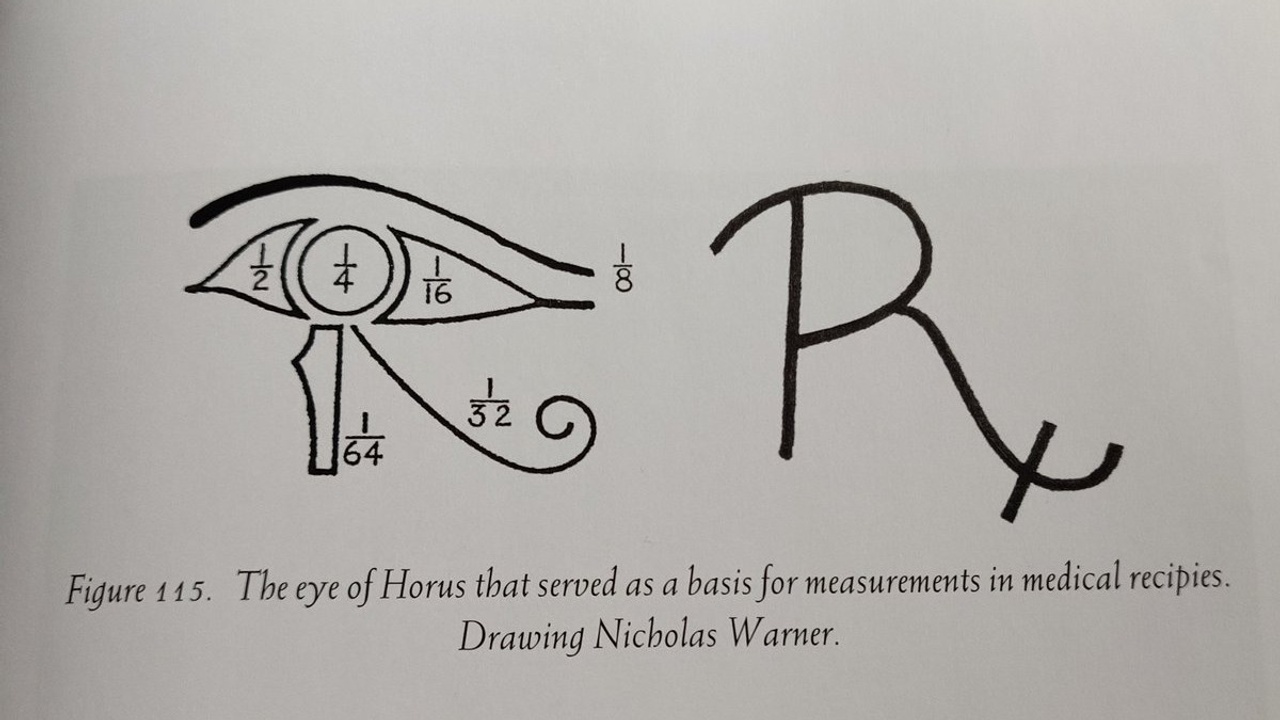 There was a class of ancient priests in Egypt who understood the power of poison, in regards to keeping the powerful human animal sedated, weakened and easier to control.

When a human is poisoned they do become weakened, as clearing the poison from the metabolism takes immense energy away from the other functions that keep the human healthy, strong and vital.
When a human is weakened by poison, the brain complex takes a defensive  stance, (due to the measurable weakness) and becomes extremely obedient and compliant…..simply because our nervous system knows we lack the energy, strength or high IQ to defend ourselves in a conflict.
A poisoned human is a very weak and compliant human. The priest classes of many ancient regions understood that weakening the humans was key to all successful human farming operations.
Like all farming operations, the end result was the harvest or butchering of the animal. This is why this Rx group still wears the same white jackets as the butchers in our society to this very day. 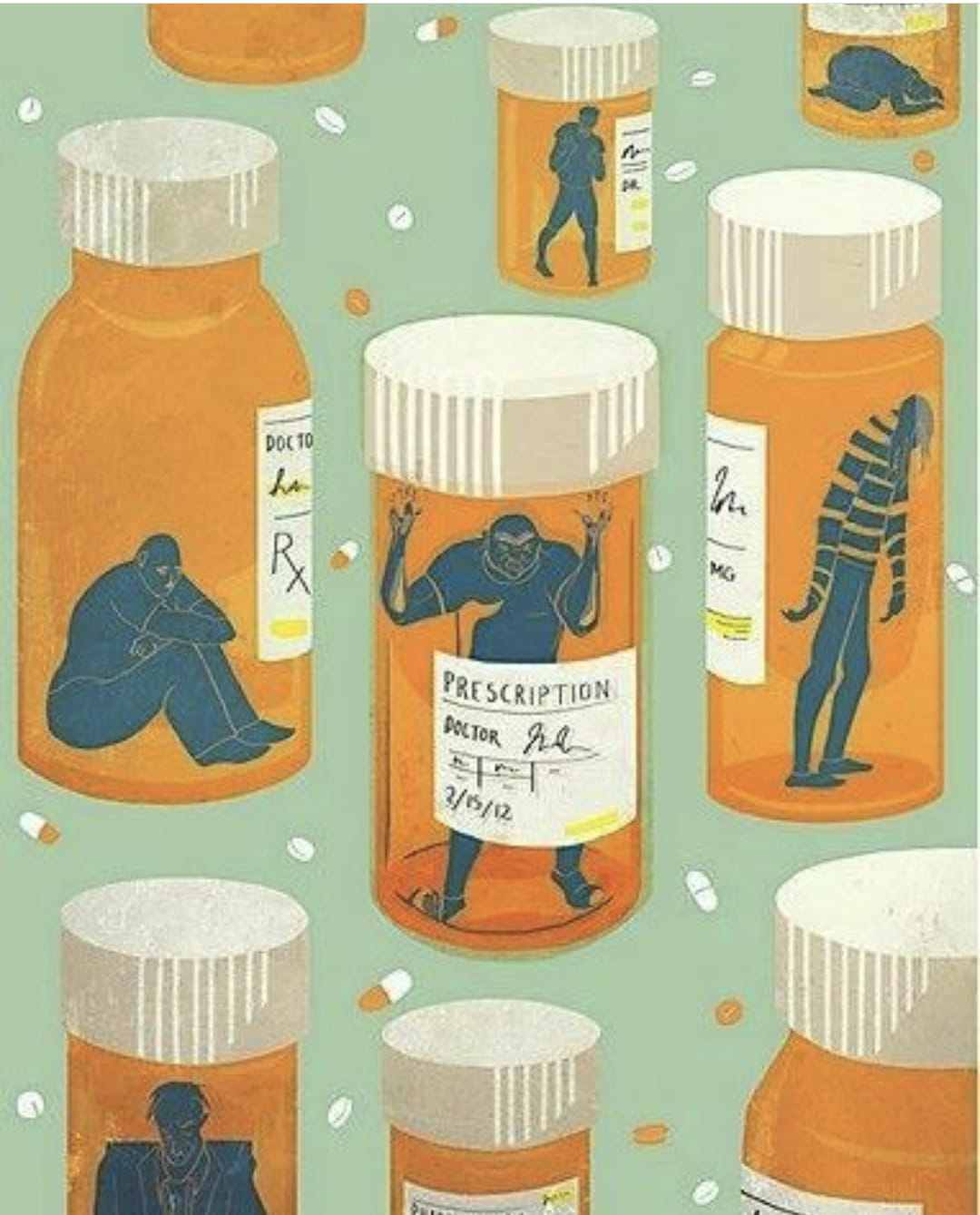 The Rx symbol comes directly from the Eye of Horus Egyptian hieroglyphic. R generally means “R”oyality throughout the ages and X generally means “death”, as in X marks the spot, where something is dead and buried.
Even today in cartoons, when a person passes away, often the cartoonist will place an X over both eyes. If we add an “E” between the “R” and the “X”, we get REX, which means KING in many ancient societies.
‘E” is the international symbol for the invisible magic across all ancient cultures. REX is where we get the dinosaur name T-REX from, KING of the dinosaurs. T stands for TYRANNICAL so the TYRANNICAL KING is of the most feared.
If you don’t have the power of a real T-REX and if you just want to tyrannically dominate the others in your area, poisoning them into perpetual weakness will indeed suffice, so you can have your way with them.
The tyrannical king desires that all citizens comply and obey. The T-REX wants each citizen to read from the same slave-like script, so the population thinks, talks and behaves in exactly the same way.
If each citizen reads from the same script, things go very well for the king, especially if the king can control what script is being acted out. This is why these Rx applications are called PRE-SCRIPT-IONS.
In order to make the people comply to the one script, you need to apply the poison first before the script is read. PRE means BEFORE. You must get the people compliant via poisoning before they read their scripts of compliance, so you must get them taking their pre-script-ions as the cornerstone of your tyrannical rule.
ION in ancient language also means a contract. You must make each citizen a scribe or student of the tyranny and that’s why you “pre-scribe” the Rx, so the people become students and not rebels. Scribe means student.
Farming humans via poison, which made them compliant, is still spelled FARMacy in most parts of the EU and is spelled pHARMacy here in North America, based on the Greek word pharmakiea, which means “to poison” or “the magic use of poison to subdue a target”.
It was found that the more you poison someone, the easier they are to poison, simply because they can’t muster the energy necessary to resist their domination…. so complying and becoming reflexively obedient becomes the safest card to play in regards to the victim surviving another day.
If you continually poison your victim, although they keep living and hoping to one day mount a defense against the tyrant, that day never comes…..as the poisoned body is always well aware that it doesn’t have what it takes to push back against the T-REX…..the tyrannical king who uses ancient Egyptian magic to subdue entire populations.
Do you know what’s going on? Are you sure? If you’re poisoned by this ancient pharmakiea, your mind won’t even let you see the truth because you don’t have the energy to deal with it. Keeping you poisoned is big business and business is booming.
If you’re looking to increase your power, strength and energy, please read Paul Chek’s book “How To Eat, Move and Be Healthy“.
Your slave farm is very old ladies and gentleman. Ancient priests have guarded and maintained this very simple technology, for ruling the slave class, in various secret societies. They’re trying to force poison each person on the earth right now, in a criminal attempt to maintain their power at all costs………inside an era where people want to be healthy and reengage with their own extremely powerful human potential. Healthy slaves can’t be ruled.
You can’t farm lions, only lambs. Click here or here to learn more about these evil ancient ruling families pretending to be your altruistic governments…..as they are indeed attempting to put you back under their spell with mandatory poisoning.
Vaccination of course (the injection of poison under the skin) is the most effective poisoning and control based modality they’ve ever sold to the masses under false pretenses.

Nothing poisons the mind and body faster or more efficiently than injecting poison directly under the skin and bypassing the body’s natural defenses in the mouth, skin and digestive tract