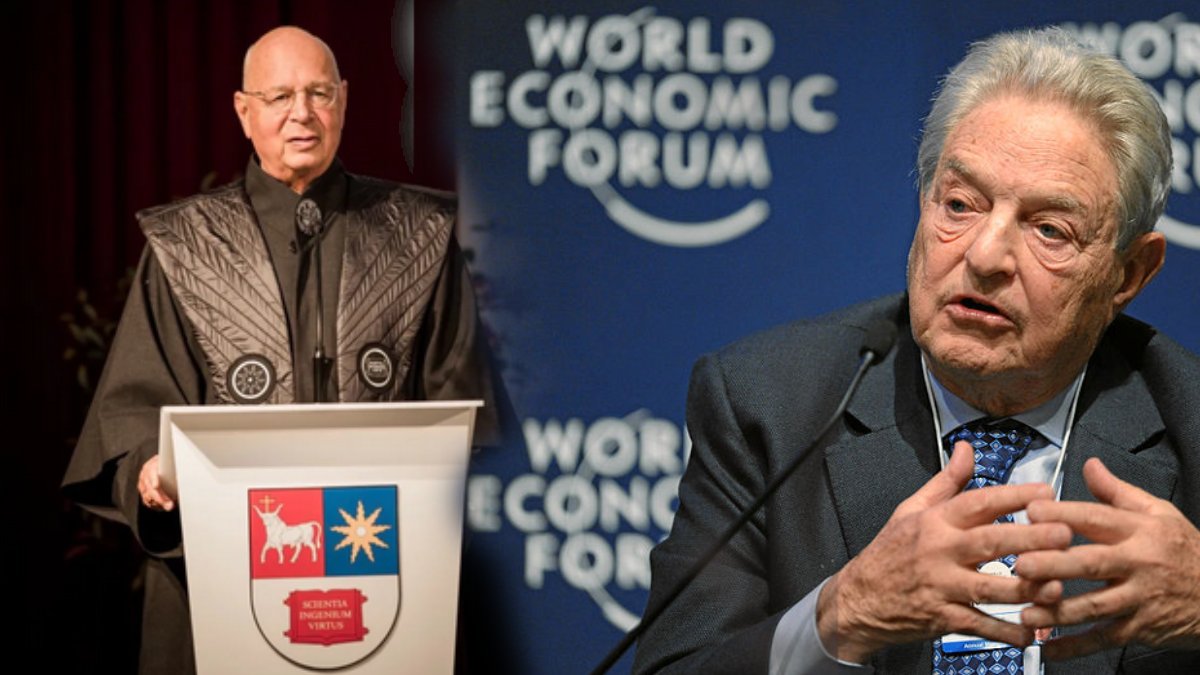 On-the-ground reports say there’s more security than ever before at the WEF’s Davos summit.

Globalist billionaires Klaus Schwab and George Soros have both made last-minute announcements that they won’t be attending the World Economic Forum’s annual summit in Davos, Switzerland. The Davos summit has drawn the ire of people all over the globe in recent years, as mankind has rapidly awoken to the WEF’s anti-human agenda, which includes population control and a fascistic merger of globalist corporations and international governments, like the Chinese Communist Party.

According to public statements from both Klaus Schwab, the founder and head of the World Economic Forum, as well as his close ally George Soros, the “Open Societies” globalist at the center of Ukraine’s 2014 government overthrow, neither man will be in attendance as the World Economic Forum convenes in Davos, a resort town in the Swiss Alps.

The summit opens on January 16th and will run until January 20th, during which time both Ukrainian President Volodymyr Zelensky and his wife, Olena Zelenska are slated to make appearances.

“JUST IN,” Laura Loomer reported to Twitter, “George Soros and Klaus Schwab have both pulled out of the 2023 WEF Forum in Davos.”

According to Klaus Schwab and his representatives, the World Economic Forum founder is experiencing a “health issue,” while the Soros camp claims that their globalist billionaire has a “scheduling conflict.”

JUST IN: George Soros and Klaus Schwab have both pulled out of the 2023 WEF Forum in Davos which begins today till the 20th of January. pic.twitter.com/aw1GZISaDz

The bowing out of Klaus Schwab and George Soros from the WEF’s Davos summit comes as perhaps more scrutiny than ever before is being applied to the event, where the WEF architects of “Build Back Better” and the anti-human “fourth industrial revolution” convene with corporatists and heads of government to discuss, among other things, how they will “capture” governmental power over humanity to implement their agenda.

According to on-the-ground reports, thousands of military men and police officers are staged around the summit for “security” purposes, in what’s being called an unprecedented show of force and governmental influence by the World Economic Forum.

Yuval Harari, a homosexual Israeli national and one of Schwab’s top men within the WEF, has openly spoken of drugging billions of human beings, who he deems “worthless,” and occupying them with video games as a distraction from what’s really going on.

When the WEF gets its way, Harari says, remaining humans from all over the world will have their every movement and bodily function “constantly monitored” by the Chinese Communist Party, Facebook, and Google.