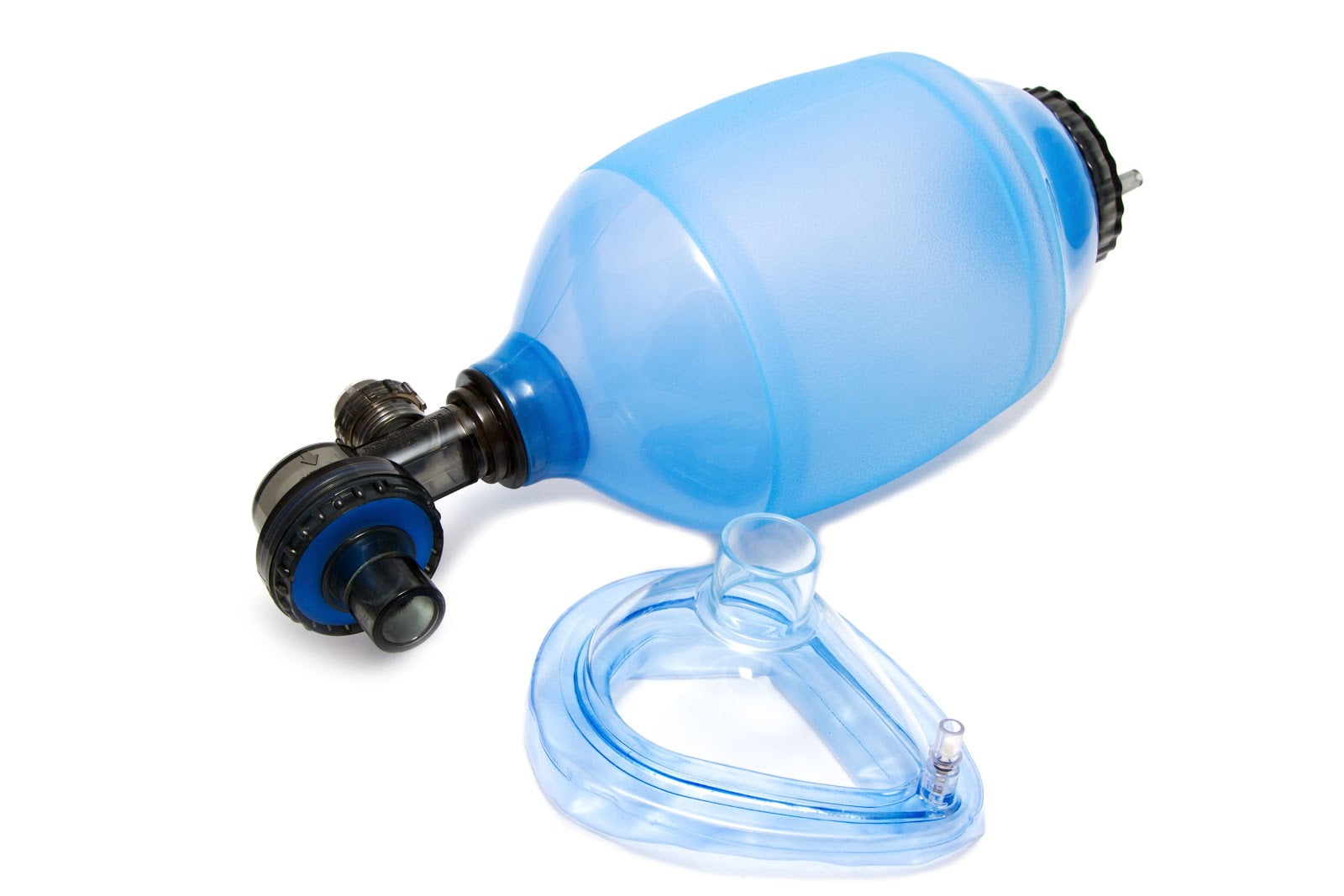 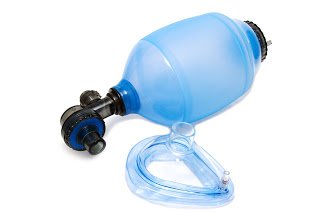 There was a patient, an old Hawaiian woman, who had been seeing her Doctor in Honolulu for some time with no success. No matter what he prescribed, she still had the same pain in her head and in her throat. Exasperated, he looked at her chart, looked at her and said,  ‘There is nothing more that I can do for you. You are Kanaka sick. Go and have Kanaka medicine for your illness.’

She was elated! Her Western physician was telling her it was OKAY to seek traditional, old Hawaiian healing! She went home right away, told her family, lay in bed, and waited for the Cousin, the kahuna to arrive.

He came, took his time, stopping to bathe and to dress in his pure white kahuna priests’ robe. He sat cross legged on a mat in the center of the room, and commanded, ‘Auntie, tell me your troubles.’

She poured out a story of how she had a quarrel with her only son  more than a month ago. She hadn’t meant it, but in anger he left home. The evil which began with the quarrel had about driven her mad with pains in her head and the strangling sensation in her throat. Her headstrong son had gone to sea as a common sailor after their quarrel. Since he left in anger, the pains had grown worse and worse and with them had come a premonition that son would be drowned at sea and she would never be able to tell him how she regretted those hard words.

The whole sad story was told. Auntie cried, everyone in the room cried.

With the voice of authority, cousin finally said, ‘Auntie, you have allowed a great evil to take hold. We will ask the gods to help. If they are willing, we will drive this evil from you.’ Each person in the room was given a task. Papa must go to bring back five mullet fresh from the water. Another to bring fresh ti leaves, another taro, another…brandy, awa root, salt, an egg, seawater, and driftwood from the beach.

A meal was prepared and offered to the gods. There were small bundles made for each of the gods, and put into the pit oven to cook. The good was cleansed spiritually, and blessed by Cousin. Then the gods took the essence of the food, and the family, the food itself. But every morsel left after the meal was bundled up, Cousin told Auntie to go to sleep, and if the gods were pleased she would have a dream. He went with Papa and took the bundles of left over food, and buried them on different sacred parts of the island. Cousin then came back, and sat through the night on the mat, waiting for the first rays of the sun. Auntie woke up and shared with Cousin her dream–her son was safe on the big ship traveling around the world and was coming home at the end of the trip. Auntie cried with joy as she told of talking to her son. He was no longer angry. He, too, regretted the quarrel and wanted to wash it from his mind. Yes, the gods had taken away the evil which had possessed her. The pain was gone from her head and her throat.

Cousin agreed. They took Auntie to a clean beach with shallow water. They put a special lei on her, and helped her to swim. The lei was allowed to float away into the ocean, as an offering of thanks and as a symbol of her evil floating away. Auntie’s treatment for her illness was part of a medical tradition that reached back into the ancient times of her ancestors.  (Story is copied from the book, Hawaiian Herbal Medicine -Kahuna la’au lapa’au) by June Gutmanis, Island Heritage Press, section ‘Prologue’)

My parent has an elderly mother over ninety years age, who suffers from dementia. Grandmother wanders and falls in the night. She had lost weight, markely under the care of a sibling to my parent. My parent had been the caregiver until health concerns had made that not possible, and care had gone to this sibling, who insisted everything be done their way, with no questions, and if there was a question, that was it, full responsibility for their mother would go back to my parent. Upon learning of the decline in health and weight, my parent insisted on Grandmother’s admission to a local E.R. over the wishes of the caregiver.

My parent’s sibling was upset, and there was a quarrel between the two. The sibling disowned my parent. Although Grandmother gained weight and began to thrive in the rest home, my parent got more and more sick. Diabetes and cardiac issues were behind a long decline, including a severe dental infection, that had set this formerly active parent back for eight weeks. Now in the hospital, I witnessed Kanaka medicine: the other sibling called my parent to apologize, and offer to drive the three hour drive to the hospital if the prognosis was poor for my parent. I saw joy spread across the face of my parent while the two were speaking on the phone. There was a release and healing before my eyes. My parent had been torn to have to choose between Grandmother and a sibling, who had been close. How can one choose between two people they love and have known all of their life?

Some things are a constant in the human condition, are they not?

In Auntie’s case, the throat chakra and brow chakra were affected, with symptoms that were not responding to conventional medical care. The intervention of a kahuna family member, Cousin, was required to intercede to the gods on the behalf of Auntie, who received a complete cure.

In my parent’s case, the solar plexus and heart chakras were affected, along with the red chakra (teeth represent financial worry, which is survival, the red chakra). The entire family has been at the bedside 24/7, taking turns. Our parent is enjoying the attention and nurturing at the hospital of their choice, the Big Box who has been a part of our lives for decades, and even assisted with the palliative care of the other parent.

I see the connections with the energy to the disease in both cases clearly. Does this show itself to you here with the stories shared? It is my hope that soon others will start to unite the cultural and traditional methods into mainstream medicine, so that the ‘failed’ patients can find their equivalent ‘Kanaka medicine’ cure that truly works for them. It doesn’t have to be one paradigm or the other that is right. It must be the connection with the patient belief and the ability to activate their innate healing power that is within them. I have seen conventional medicine do miracles. But it’s not for everybody. (if you have cancer, or any other major health concern, try to find a doctor who is willing to work with you on your optiona, and always be open and honest with them on every treatment you do.)

Everyone has a right to be free of disease and suffering. After all, this IS the twenty-first century!