BANGKOK: — Bangkok residents will soon benefit from wireless electricity, after the Ministry of Energy and Bangkok Metropolitan Administration today announced plans for a major redevelopment of the capital’s electricity network.

The Bangkok Metropolitan Administration believes that the new wireless electricity scheme, also known as Wi-Fi Electric, will revolutionize the way people in Bangkok will be able to use electricity in all aspects of their daily lives.

No longer will residents have to worry about running out of battery power or having to charge their smartphones or tablet computers using a mains adapter.

Instead they can rejoice at being able to play Candy Crush Saga and Cookie Run on Facebook and Line, or taking an unthinkable number of selfies on Instagram at anytime of the day or night, without the need to recharge. 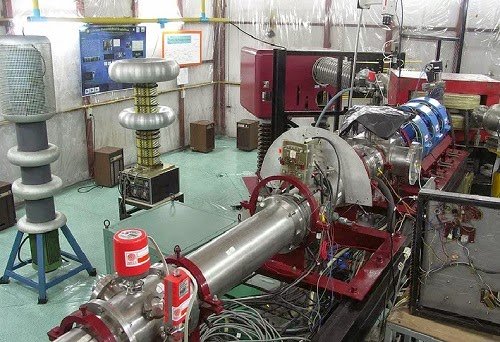 Wi-Fi Electric will be supplied direct to an electronic device from a series of state of the art power terminals which are currently being constructed at key strategic points across Bangkok (pictured above).

Wi-Fi Electric will also mean an end to the mass of untidy and dangerous power cables that create an unnecessary eyesore throughout the city.

The voltage of the Wi-Fi Electric is 110V in the initial BETA phase, but 220/110 converters will be on sale for 995 THB  at selected 7-Eleven stores across Bangkok, where users will also be able to redeem 7/11 stamps towards the cost of purchasing a converter, shown below. 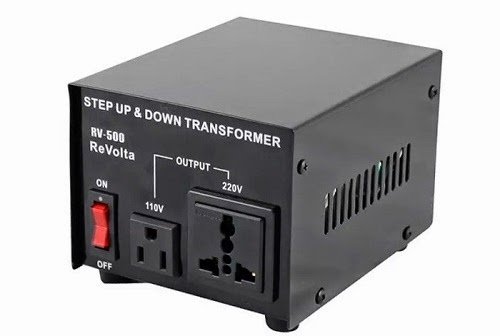 Thai residents in Bangkok are invited to sign up for Wi-Fi Electric at their local Metropolitan Electricity Authority office, ensuring they have a copy of their ID card.

Foreign nationals residing in Bangkok who also want to apply for the Wi-Fi Electric scheme will need to submit the following documents along with their application:

Speaking at the launch of the Wi-Fi Electric scheme, official spokesperson, Mr Somchai Wittiporn said “This is a truly great day for the people of Bangkok and for the Thai nation as a whole.”

“Today will go down in history as the day that Thailand became the worldwide hub of wireless electricity and follows on from other successful government initiatives such as the rice pledging scheme and providing our thriving Prathom student population with tablet computers.”

With the initial launch of Wi-Fi Electric set to commence in Bangkok later this week, it is believed that plans are already at an advanced stage to introduce this new technology in regions throughout Thailand, most notably Chiang Mai, Pattaya, Phuket and Hua Hin.