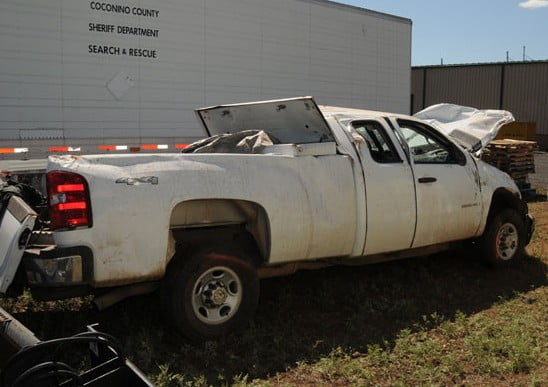 Editor’s note:  This 2012 story is more important today than then as everyone is too aware.  Everything here has been censored from the net by Google.  Read the complete article on Veterans Today and figure out why.

This is a story we don’t see enough of, a law enforcement officer going after criminals, or at least the ones he is “allowed” to go after.  The story you will be seeing here, from Fox News, tells a story and yet doesn’t tell a story.

Why are the “Johns” arrested and not the nationwide crime ring controlling them.  This story is just a small part of what we will be talking about today:

The suspects were arrested for various crimes such as prostitution, drug possession, identity theft, weapons charges and attempted murder.

Detectives were watching the Inn Suites Hotel in Guadalupe for alleged marijuana trafficking when they realized the hotel was being used for an even larger prostitution ring, Arpaio said. The management and owners were unaware the ring was going on, according to detectives.

Detectives launched an investigation after they confronted a hotel guest who admitted he had just visited a prostitute in one of the rooms.

He found her information from Backpage.com, an Internet website owned and operated by the Phoenix-based Village Voice Media group, police said. Village Voice Media publishes 17 alternative newspapers across the country, including the New Times in Phoenix.

According to detectives, almost every connection between prostitute and customer came from advertisements for “escort services” in Backpage.com.

Undercover detectives contacted the women through the Backpage.com site and arranged to meet them at a number of hotels along on the I-10 Baseline Road corridor. When money was requested for sex, detectives arrested the suspects.