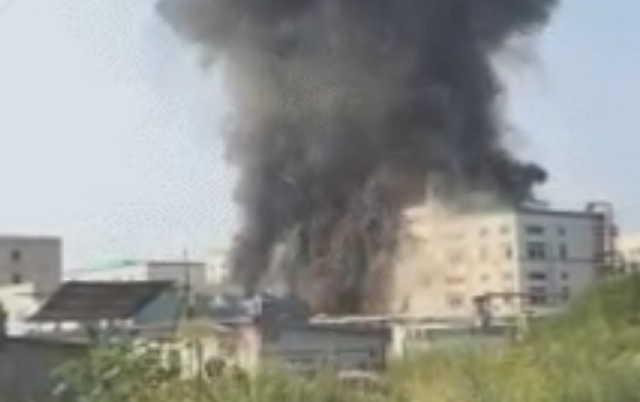 One explosion is an accident; four is sabotage: Fourth industrial explosion rocks China in string of covert attacks on industry

(NaturalNews) A fourth industrial explosion has rocked China, this time in the Zhejiang province.

When the Tianjin explosion happened right after China’s currency devaluation (i.e. currency war), Natural News was told by Chinese dissidents that the United States was engaged in “kinetic retaliation” against China for its cyber warfare attacks and currency moves. Naysayers insisted Tianjin was just a “random event” and wouldn’t be repeated.

Then a retaliatory explosion destroyed a U.S. military weapons depot in Tokyo. A sabotage device was found on the scene, all but proving the explosion was deliberate sabotage.

Soon after, another massive explosion ripped through China’s Shandong province, followed by a third industrial explosion at the same time Chinese warships were spotted off the coast of Alaska. Suddenly, “coincidence theorists” began to silently slink away, hoping no one would remember how they said the explosions were just random chance and wouldn’t continue.

As I wrote just five days ago, “Watch for yet more war posturing, currency devaluation moves, debt dumping attacks, cyber warfare, strategic hacking and “unexplained” explosions throughout the remainder of 2015. These are not random events. They are all part of the war with China that has already begun.”

An explosion shook a chemical plant in the Chinese province of Zhejiang, state media said on Monday, though there were no immediate reports of casualties in a country on edge after blasts killed more than 160 people last month. The blast caused a fire and thick smoke to bellow from the plant in Lishui city shortly before midnight, state radio said on its official Weibo microblog. 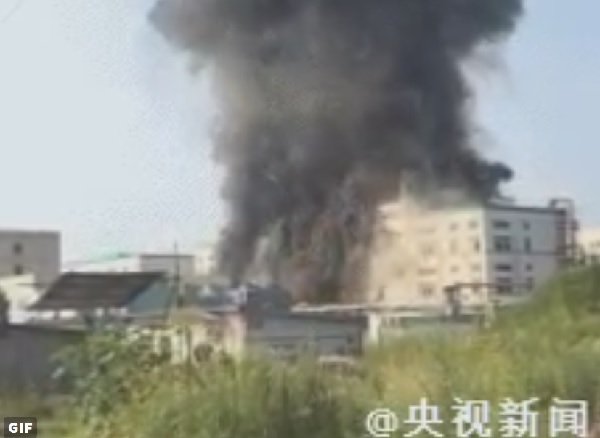 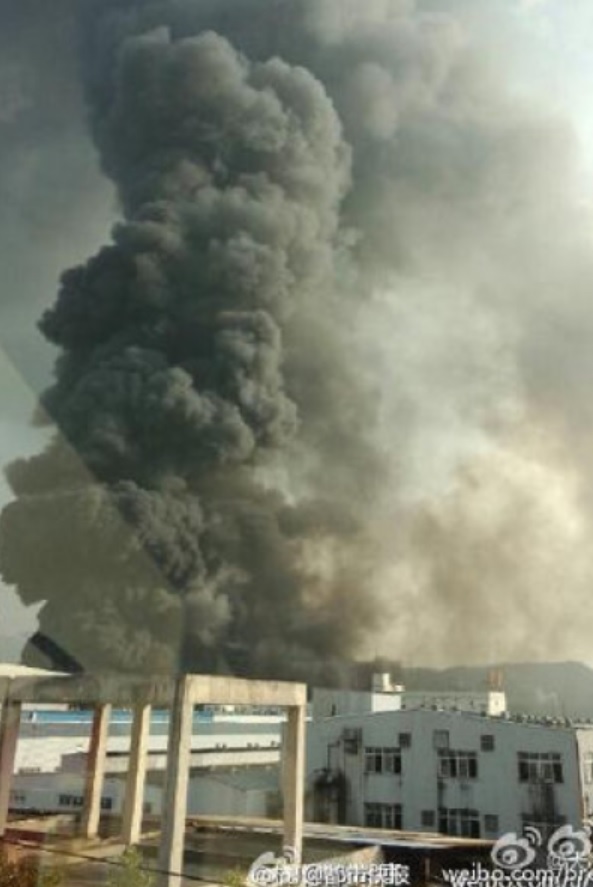 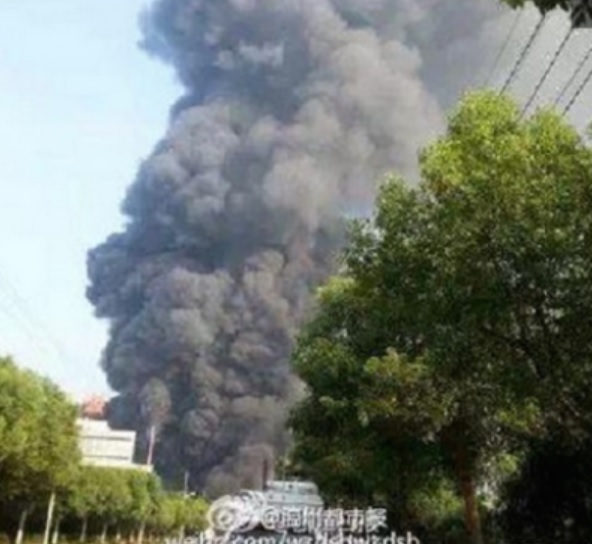 Remarkably, when the mainstream media isn’t ignoring these explosions, it’s now suddenly claiming that industrial explosions happen every day in China… so move along, there’s nothing to see here.

“Chemical plant blasts are relatively common in China,” explains Reuters, “At least five people died in an explosion at one in Shandong province last week.” Of course, they’re only common all of a sudden right now, as this covert warfare activity escalates. I suppose if Reuters existed in World War II and was covering the dropping of atomic bombs on Japan, they would also say such bombs are now “commonplace, as there was another atomic explosion a few days earlier in Hiroshima.”

This is the same living-in-Denialville media that also claims the stock market isn’t crashing, America is at “full employment” and that Hillary Clinton is a genius. You do the math…