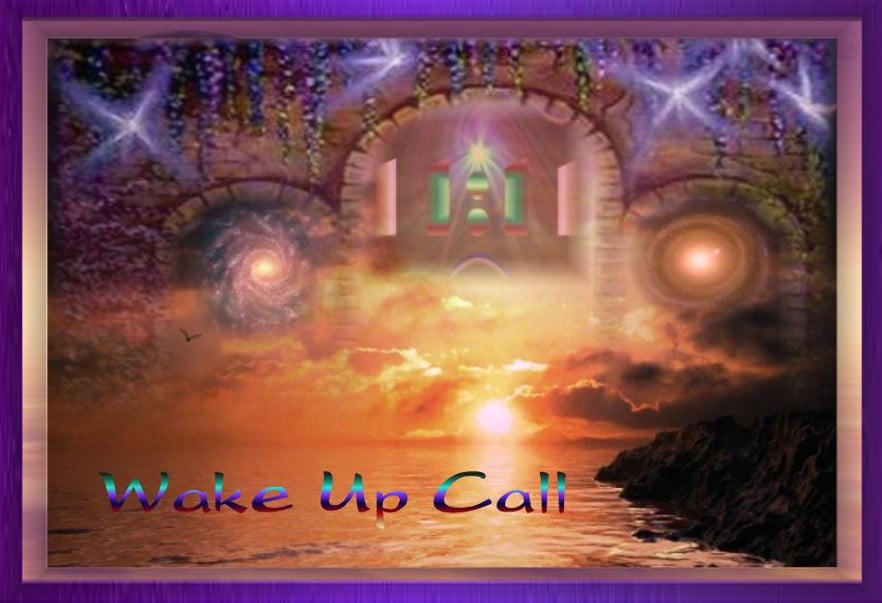 I am here with you on this day to bring to you a short piece of news. There is coming a time when you will all see the changes about to open up, and as they do you will understand why they have taken the time that they have. Over the past 15-20 years much has been set in place in order to begin the squeeze of the old paradigm into the newness of the freedom that has been awaiting your claim. It is a time for you to express that which you find to be what makes sense, and what you can feel and know is the exact way that all of the mess is going to be cleared away. It is a matter of speaking your mind when someone asks for some clarity and then allowing that person to take it as they will, and to not try to convince them. It will be their journey and their freedom of choice in what is about to come to the front for the people to realize has been taking place in the closed doors of the underground.

I tell you now that these doors are, as I speak, being opened and allowed to exit the dust bowls of untruths that have been hiding what is really going on in the shadows of that which was manipulated in such a way that the people thought that they were in freedom, until recently, that is. Now they are beginning to see that they have been wound around with strings of lies, and have been made to be sure that they are in the hands of the ones who care.

This is about to come to the open, and as it does there will be those who react in a way that they need to have Love sent to them. This is what you who are reading these words can do to be the most powerful friends of anyone on this planet who will be in a state of dismay and confusion. The truth never comes on in a weak way. It comes in a way that can bring miracles to something that seemed to be out of touch with reality. The truth can open doors that seem to have disappeared, and now are beginning to be seen in many ways.

For instance, there was the other day a man who was convinced that his life represented something that was good for the people. He felt that he was serving the good of those who told him what to do in order to bring safety to the people. In reality he was being led to see only what they wanted him to see. They knew how to convince him, by showing him the examples that had come in the past from the same measures he was told to take. Then at some point in the past few days he has seen some of the actual results of what had been taking place, and he saw that it was not as he had been told it would be. This opened his eyes and heart to what had been taking place, and how he had been manipulated into their ways of thinking. He now is conferring with his inner voice and that of the Spirit that is with him in a very strong way. He is making his progress to become a voice in the changing of the situations that so many are involved with that have also been manipulated to something that represent the untruths that are widely spread. He is taking the measures that assure him his safety and freedom in his journey.

My dear ones, take the time in your days to feel what is within that is speaking to you about what you can do to be ready for the changes that are about to pop up and speak of truths and freedom. You will find that there is a very wonderful path that you are in the process of creating. Listen to the words and follow the feelings from within. You will be exercising your power in the Love that you are. It is the journey in motion that has been destined for these times that are about to open up the truths of what is about to arise all around the world. You are powers of might, and presenters of truth, so walk in that energy and be part of the process that is, as I speak, in motion. I send great Love to you all and celebrate your forward movements in Love, Peace, and Joy.

Thank you so much dear St. Germain,