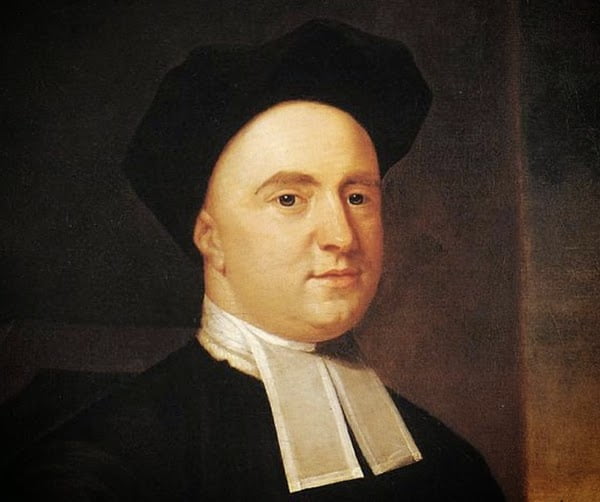 Reality is not as obvious and simple as we like to think. Some of the things that we accept as true at face value are notoriously wrong. Scientists and philosophers have made every effort to change our common perceptions of it. The 10 examples below will show you what I mean.

Great glaciation is the theory of the final state that our universe is heading toward. The universe has a limited supply of energy. According to this theory, when that energy finally runs out, the universe will devolve into a frozen state. Heat energy produced by the motion of the particles, heat loss, a natural law of the universe, means that eventually this particle motion will slow down and, presumably, one day everything will stop. 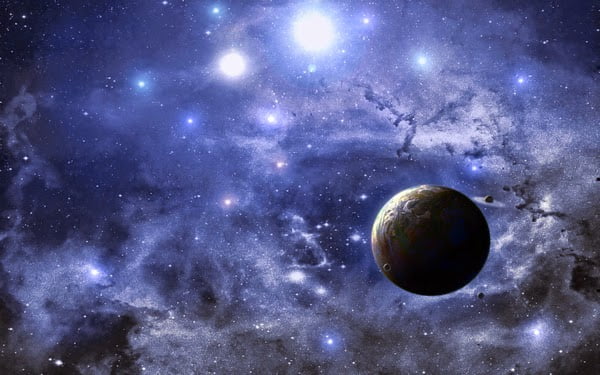 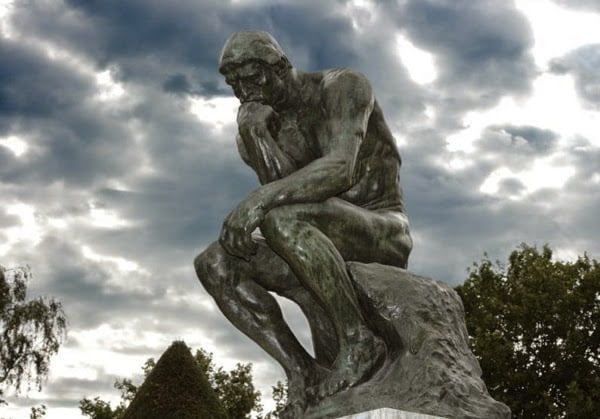 Solipsism is a philosophical theory, which asserts that nothing exists but the individual’s consciousness. At first it seems silly – and who generally got it into his head completely deny the existence of the world around us? Except when you put your mind to it, it really is impossible to verify anything but your own consciousness.

Don’t you believe me? Think a moment and think of all the possible dreams that you have experienced in your life. Is it not possible that everything around you is nothing but an incredibly intricate dream? But we have people and things around us that we cannot doubt, because we can hear, see, smell, taste and feel them, right? Yes, and no. People who take LSD, for example, say that they can touch the most convincing hallucinations, but we do not claim that their visions are “reality”. Your dreams simulate sensations as well, after all, what you perceive is what different sections of your brain tell you to.

As a result, which parts of existence can we not doubt? None. Not the chicken we ate for dinner or the keyboard beneath our fingers. Each of us can only be sure in his own thoughts.

George Berkeley, the father of Idealism, argued that everything exists as an idea in someone’s mind. Berkley discovered that some of his comrades considered his theory stupid. The story goes that one of his detractors kicked a stone with his eyes closed and said, “There I’ve disproved it!”

The idea being that if the stone really only exists in his imagination, he could not have kicked it with his eyes closed. Refutation of Berkeley is hard to understand, especially in these days. He argued that there is an omnipotent and omnipresent God, who sees all and all at once. Realistic, or not?