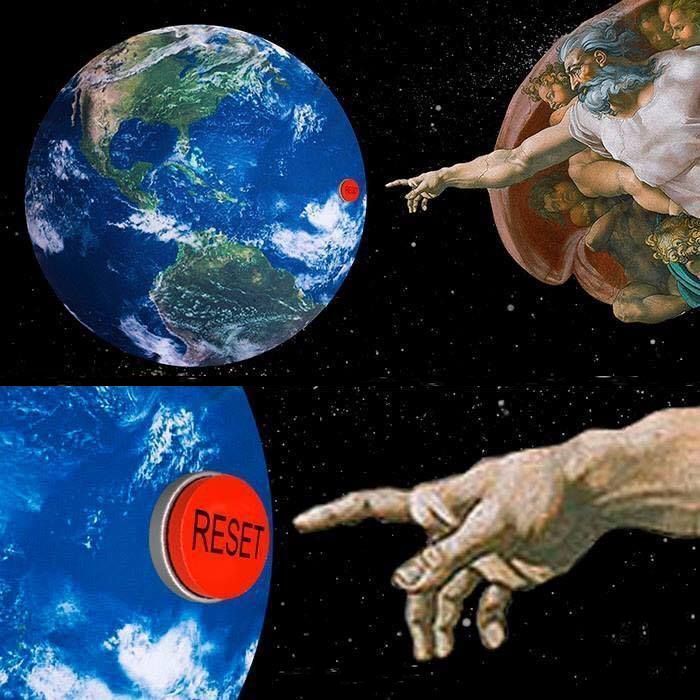 Clearing of the Chimera group continues. Kuiper Ring, the network of physical Chimera bases in the outer Solar System, has been almost completely removed. Last remnants of the Chimera fleet are in disarray, scattered throughout the Solar System and hiding near the position of plasmatic nodes with the highest concentration of plasma strangelet and toplet bombs, using those bombs as a shielding mechanism.

When the physical Chimera network throughout the Solar system is disintegrating fast, the plasma accretion vortex with its strangelet and toplet bombs remains a far greater challenge at least for now.

As the power of Chimera decreases, there will be more exchange of intel between the top people of various positive factions without fear that this intel will be intercepted by the Chimera and without threat that Chimera will retaliate if top people of various positive factions talk too freely. Therefore the Resistance will soon release substantial intel to Eastern Agarthan network and to various Secret Space Program factions and some of that intel will then precipitate to the surface population. Most SSP factions were seriously mind-programmed against the Pleiadians and against other positive ET races and soon the Resistance will present them with solid proof of Pleiadian benevolence.

The Resistance will also give them technological know-how to remove nanites and other similar technologies that are falsely described as AI (artificial intelligence) . As someone has put it brilliantly in a comment on my blog: “Cobra was talking about robots and nanites (miniature robots) which were invented by the Chimera to control reptilians and humans. These robots and nanites can be so sophisticated and process information at such a high speed that they give the illusion or impression of being sentient, alive, and intelligent. But they are really just machines that are easily turned off.”

On the surface of the planet, there is progress. 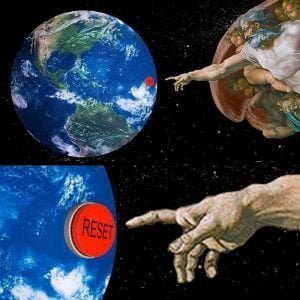 More and more initiatives around the world are beginning to set the right conditions for the Reset of the financial system:

And Switzerland might well be the right country to accelerate that process:

If anybody had doubts about the existence of the Positive Military faction in Pentagon, here is the proof: 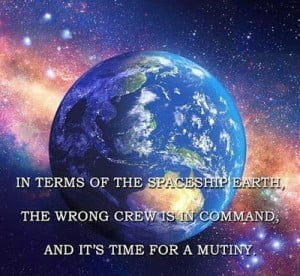 And some members of the Cabal have been arrested already:

They might not be top Cabalists, but a recent study from University of Tokyo shows that suppression of low-degree nodes disrupts the whole network:

Putting it simply, even arresting a few average members of the Cabal has significantly decreased the power of their whole network and will accelerate their downfall.