Prepare For Change
Home Event Support Groups The specific details of how you were defrauded – by Judge Anna... 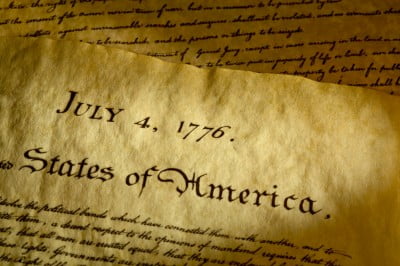 Your time-line (road-map) to explore the fraud and deception for yourself!

The only purpose for creating these franchises structured as various kinds of trusts—was to act as a means for the privately owned governmental services corporations to hypothecate debt against the labor of the living people and their private property assets and to exercise control over them amounting to slavery.