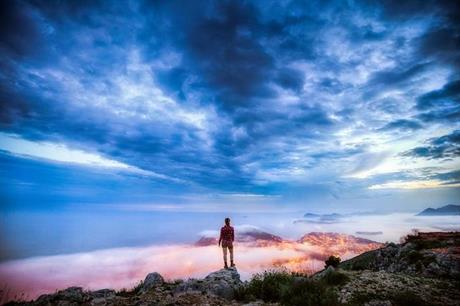 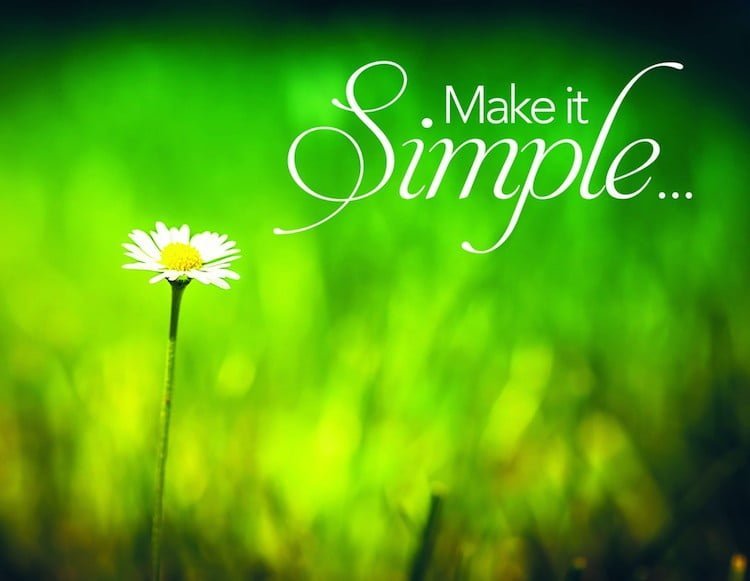 Everyone reading this will I’m sure recognize this situation. You yourself have been awake and aware now for years sometimes decades regarding the covert plans held by elite groups to control the “useless eaters” – the “cannon fodder” (a couple of the expressions used by the elite to describe you and me), and sadly you find that you have people close to you, people that you love who are not yet willing enough or knowledgeable enough to accept the truth that there is indeed an enormous conspiracy tying all of the unbelievable craziness on this planet together. You yourself have done the groundwork and can clearly see the extension / enormity of this NWO conspiracy. So how do we bridge the gap? How do we reach those who are reluctant to take in so much information?

This question was taken up on the recent Cobra interview here on PFC. Lynn asked Cobra this question? “What is the best way we can tell others about the Event and the coming changes to our planet?”

This was Cobra’s reply; “OK.  There are a few basic steps you can take.  The first one is you can expose the corruption of the financial system as discussed in the mainstream media.  As people come to understand you can tell them about the extent of this corruption and also there is plan to transform this (that there are) peaceful beings and entities working throughout the planet to create a better financial system.  This is number 1.  Most people will be able to think about it at least talk about it.   And the other thing (2) is suppression of advanced technologies.  This is another sign that can be easily accepted with the mainstream population that the governments of countries around the world have suppressed advanced technologies and those advanced technologies will have to come in the open at a certain point.  From there on there is also not . . . (3) it’s quite easy to understand that there is life throughout the universe.  This is not the only planet in the universe with all these billions and billions of stars and intelligent life out there.  Contact has been made and that contact has also been suppressed by the government.  (the other day Swedish mainstream TV news spoke of new research showing that they have now discovered many more planets like earth that can house life.) When this all comes out in the open, this can trigger drastic change and transformation for human society.  This is a basic introduction to The Event.  As a consequence of The Event itself is a little bit more advanced for main stream population, for those that understand quantum physics and those understand who understand physics, even basic physics understand about the phase transition. This society we are now in is in phase transition.

Lynn – Would you say Cobra, that we just need to keep working at the various phases that we are already working on, the advance technology as much as we can and just alerting people to the things that are going on that are becoming more and more visible.

COBRA – Yes, exactly.  The key thing is to spread information.  We need to saturate internet with positive or should I say reliable intel.  This is what we need to do.

Let’s Try to Keep It Simple

Remember not to go overboard in your attempt to prepare others for this change that will suddenly be upon us. Stick to the basics that Cobra suggests above here. 1) Many people will have heard of BRICS and have some knowledge of how these five nations Brazil, Russia, India, China and South Africa have worked to create an alternative transparent financial system and that at least 180 other countries have decided to join them in this. You can explain that generally speaking their desire in the creation of this new financial system is to stop the corruption at the highest levels in the old system. You can say that from what you understand that the old financial system will have to be closed down to be replaced by the new and that you believe that this could happen unexpectedly.

2) You could say that you’ve read about fantastic plans for free energy and new healing technology for all kinds of diseases. You realize that information about these new healing cures are prevented from reaching mainstream media by the money interests of very rich people in control of multinational companies. You might then add that you believe that sooner or later this truth will come out into the open because so many people have now realized that better healing options are being withheld from humanity.

3) Cobra’s simple suggestion above as to how to approach the ET subject is simple and to the point.  On this subject I would not suggest that you start giving people links to information about the secret space program unless they seem open to seeking the whole truth. We should never force information on anyone (says someone whose children have been exposed to hearing all kinds of weird stuff whether they like it or not over the past 6years!) OK I’ve learned my lessons and been lying low in the past year or so but I do believe that it is time now to help friends and loved ones in this coming transition by bringing up some basic information about the approaching change now. This will help them to assimilate the news at the time of The Event when everyone will see the truth presented on their TV screens simultaneously.

Victory to the Light Soon