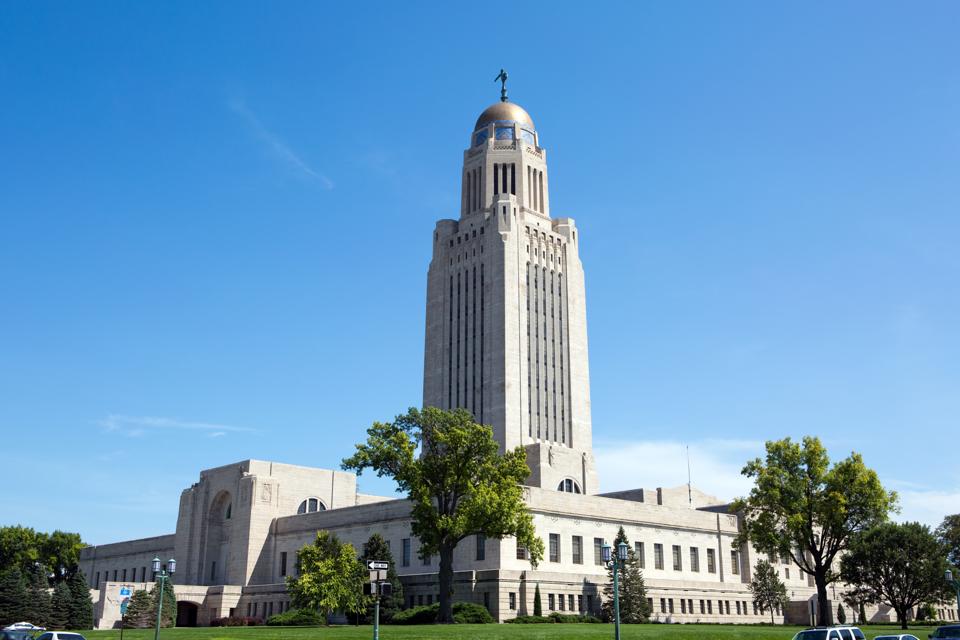 Nebraska Gov. Pete Ricketts signed a bill on Tuesday that eliminates civil forfeiture, which allows law enforcement to seize and keep property without filing charges or securing criminal convictions. The bill, LB 1106, passed the unicameral legislature last week by a vote of 38 to 8.

Civil forfeiture has ensnared a wide swath of victims in Nebraska. A Peruvian pastoronce had $14,000 seized during a traffic stop. Only after the local chapter of the ACLU intervened was he able to recover his cash. Last year, a federal appellate court upheld forfeiting more than $63,000 in savings from a decorated Air Force veteran, even though he was never charged with a crime.

The newly signed law provides sweeping reforms. First and foremost, Nebraska now requires a criminal conviction to forfeit property. The accused must be convicted of an offense involving illegal drugs, child pornography or illegal gambling to lose their cash, vehicles, firearms or real estate. Nebraska joins just nine other states that require a criminal conviction as a prerequisite for most or all forfeiture cases. Following North Carolina and New Mexico, Nebraska is now the third state largely without civil forfeiture. In addition to the criminal conviction requirement, LB 1106 also enacts new reporting requirements for seizures and forfeitures. 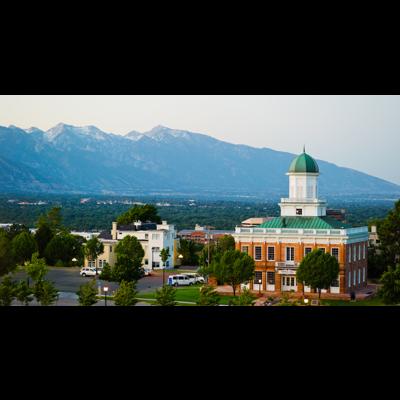 The Best And Worst States For Business 2015

But the legislation, introduced by Sen. Tommy Garrett, does not rectify the state’s incentive to forfeit property. Back in 1984, Nebraska voters approved an amendment to the state constitution that allocates fifty percent of drug forfeiture funds to law enforcement, with the other half directed to schools. Since 2011, agencies have received over $3 million in forfeiture proceeds under state law. According to a recent report by the ACLU of Nebraska, “significant amounts of money have been seized through the state system from people who have never been charged with a crime.” Nebraska’s motivation to police for profit remains unaltered by LB 1106—only another constitutional amendment can change that.

Yet LB 1106 does take aim at an even more egregious form of police profiteering. By participating in a federal forfeiture program known as “equitable sharing,” state and local agencies can move to forfeit property under federal law and receive up to 80 percent of the proceeds.

Tempted by the higher payout, police and prosecutors routinely turned to equitable sharing to federalize forfeiture cases. Between 2000 and 2013, Nebraska law enforcement collected more than $48 million in federal forfeiture funds, a report by the Institute for Justice found. A separate investigation by The Washington Post identified 889 cash seizures “from people who were not charged with a crime and without a warrant being issued” that were conducted in Nebraska since 9/11.

To curtail equitable sharing, LB 1106 bans state and local agencies from transferring seized cash and property under $25,000. The new law does allow transfers to occur if the property was “physically seized by a federal agent” and if the person who had their property seized is “the subject of a federal prosecution.” The only other state that currently restricts equitable sharing is New Mexico, though its anti-circumvention limit is set at $50,000.

Although Nebraska’s reform is not as sweeping as New Mexico’s, it will still go far in protecting property from unjust takings. Data analysis by the Institute for Justicefound that in 2013, out of all properties seized under equitable sharing in Nebraska, 78 percent were under $25,000. In fact, half of all seized assets were valued at under $6,035.

“Civil forfeiture is one of the most serious assaults on due process and private property rights in America today,” IJ’s Legislative Counsel Lee McGrath said in a statement. “Today’s decision to abolish civil forfeiture will ensure that only convicted criminals—and not innocent Nebraskans—lose their property to forfeiture.”

Democracy’s Problems And Prospects: An eBook From Forbes
Longtime political strategist Doug Schoen has a plan to save America from its squabbling politicians.