Prepare For Change
Home Event Support Groups Study: One Quarter of All Americans Take a Drug Every Week that... 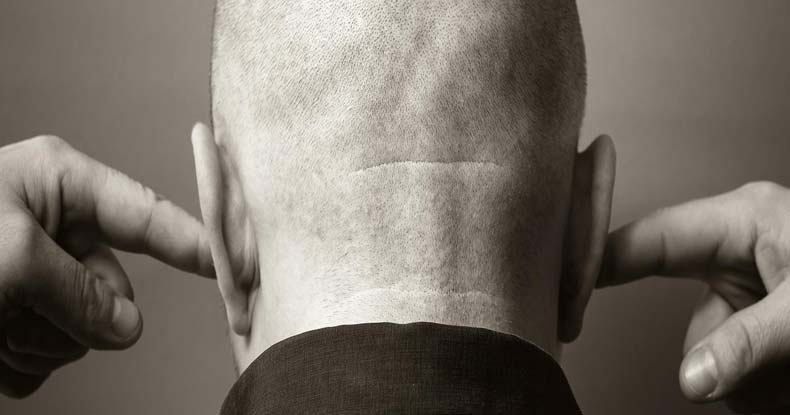 Touted as a risk-free pain reliever, Tylenol sends as many as 78,000 people to the emergency room annually and results in 33,000 hospitalizations a year, according to federal data. The active ingredient in Tylenol, acetaminophen, is also the leading cause of acute liver failure, according to data from an ongoing study funded by the National Institutes for Health.

In spite of most experts noting that Tylenol can be taken daily, virtually free from danger, studies show that ingesting just a little bit more than the daily recommended dose of 4 grams of Tylenol over the course of a few days can result in severe illness and even death.

The study, published in the journal Social Cognitive and Affective Neuroscience (Mischkowski et al., 2016) found that Tylenol, or one of the other 600 different acetaminophen medications, reduces people’s empathy for the pain and suffering of others.

“These findings suggest other people’s pain doesn’t seem as big of a deal to you when you’ve taken acetaminophen.

Acetaminophen can reduce empathy as well as serve as a painkiller.”

The ability to understand and share the feelings with other humans is a crucial part of peace. The golden rule itself is a function derived from empathy. Remove human empathy and you remove a driving force behind humans treating each other with respect and dignity.

According to the study:

As hypothesized, acetaminophen reduced empathy in response to others’ pain. Acetaminophen also reduced the unpleasantness of noise blasts delivered to the participant, which mediated acetaminophen’s effects on empathy. Together, these findings suggest that the physical painkiller acetaminophen reduces empathy for pain and provide a new perspective on the neurochemical bases of empathy. Because empathy regulates prosocial and antisocial behavior, these drug-induced reductions in empathy raise concerns about the broader social side effects of acetaminophen, which is taken by almost a quarter of adults in the United States each week.

“We don’t know why acetaminophen is having these effects, but it is concerning.

If you are having an argument with your spouse and you just took acetaminophen, this research suggests you might be less understanding of what you did to hurt your spouse’s feelings.”

The study was conducted using 80 college students, half of whom were given 1,000 mg of acetaminophen, and the other half a placebo. The students were then read stories about people who’d been hurt and were asked to rate their pain.

Those who were given acetaminophen consistently gave lower ratings of pain for the people in the stories.

Dr. Way explained the results of the experiment:

“In this case, the participants had the chance to empathize with the suffering of someone who they thought was going through a socially painful experience.

Still, those who took acetaminophen showed a reduction in empathy.

They weren’t as concerned about the rejected person’s hurt feelings.”

According to the researchers, they are now moving on to ibuprofen to see if the results are the same.

Now for the burning question…

Is this part of the reason why Americans can accept the wholesale slaughter of innocent men, women, and children across the globe without question?

In a way, to be indifferent to that suffering is what makes the human being inhuman. Indifference, after all, is more dangerous than anger and hatred. Anger can at times be creative. One writes a great poem, a great symphony, one does something special for the sake of humanity because one is angry at the injustice that one witnesses. But indifference is never creative. Even hatred at times may elicit a response. You fight it. You denounce it. You disarm it. Indifference elicits no response. Indifference is not a response.

Indifference is not a beginning, it is an end. And, therefore, indifference is always the friend of the enemy, for it benefits the aggressor — never his victim, whose pain is magnified when he or she feels forgotten. The political prisoner in his cell, the hungry children, the homeless refugees — not to respond to their plight, not to relieve their solitude by offering them a spark of hope is to exile them from human memory. And in denying their humanity we betray our own.

Indifference, then, is not only a sin, it is a punishment.

This Article First Appeared on http://thefreethoughtproject.com/