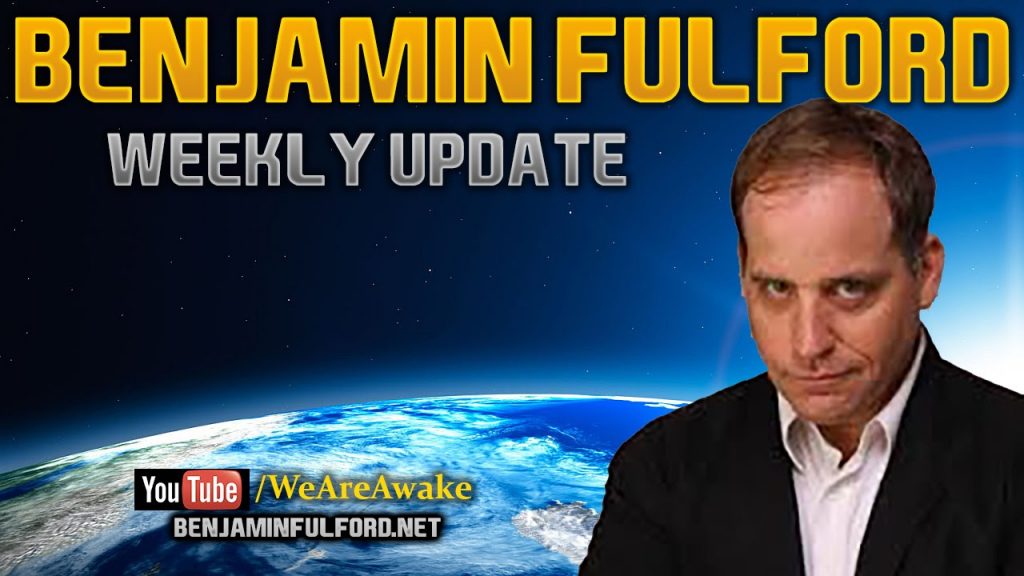 The end of Khazarian mafia tyranny on the planet earth is getting very close indeed. The Rothschilds and other top Khazarian Mafiosi families like the Borgia, the Medici, the Del Banco (Warburg) the Rockefellers (including the Clintons) the Bushes (Pecce) have been given until July 10th to reach a peace agreement with the people of the planet. After that a bounty of $100 million each, payable in gold, will be handed over to anybody who can arrest, and if they resist arrest, kill, members of these genocidal families.

We are hearing there is vicious infighting and arguing going on within the “family,” about what to do about this situation. As this newsletter was about to go online, we were contacted by one faction of the Rothschilds and a meeting with a White Dragon Society representative is now being arranged for this week. The meeting will discuss how to create a financial system that is good for both humanity and nature. It will also discuss creating a new meritocratic, democratic and transparent system for planning the future of our species and this planet.

To remind these families of what is at stake here is a message sent to them by a senior Pentagon official:

“I have been told from multiple sources that there is a multitude of people, (men and women) who are waiting for the RKM (Rothchilds/Bauers) to not cooperate, these people are eager to end the lives of the RKM criminals at every level. You may want to let the representative know, that this is for real and they cannot run or hide, their time is up. It is time to fold or they will all die, including their families, to the furthest distant cousins; effectively ending the evil bloodlines who have bedeviled mankind for so long. Again good luck with the negotiations. If they renege there will be consequences, major ones. That being said, have a great day.”

In the past week, the Chinese government has also contacted the leaders of other Asian countries as well as the heads of the G20 group of nations to inform them that they expect a deal to be reached between the White Dragon Society and the Rothschild family group. The Chinese are too polite to make threats but this is a statement issued by the Chinese Freemasons:

“We will cooperate with any religion, any society, any faction, any political party or any country that agrees with the principles of co-existence and co-prosperity and world peace. However, we will cut off relations with anyone who fails to agree on the goal of world peace.”

Yet another group, claiming to represent a coalition of 172 sovereign nations, also threw in its support last week for a new, inclusive financial system.

Pentagon sources are saying that German Chancellor Angela Merkel (a member of the Saxe Gotha Rothschild family) already reached a deal with the Chinese when she visited China on June 13th. According to that deal Merkel promised to…

The rest of this article will be published on weds 7th 2016.