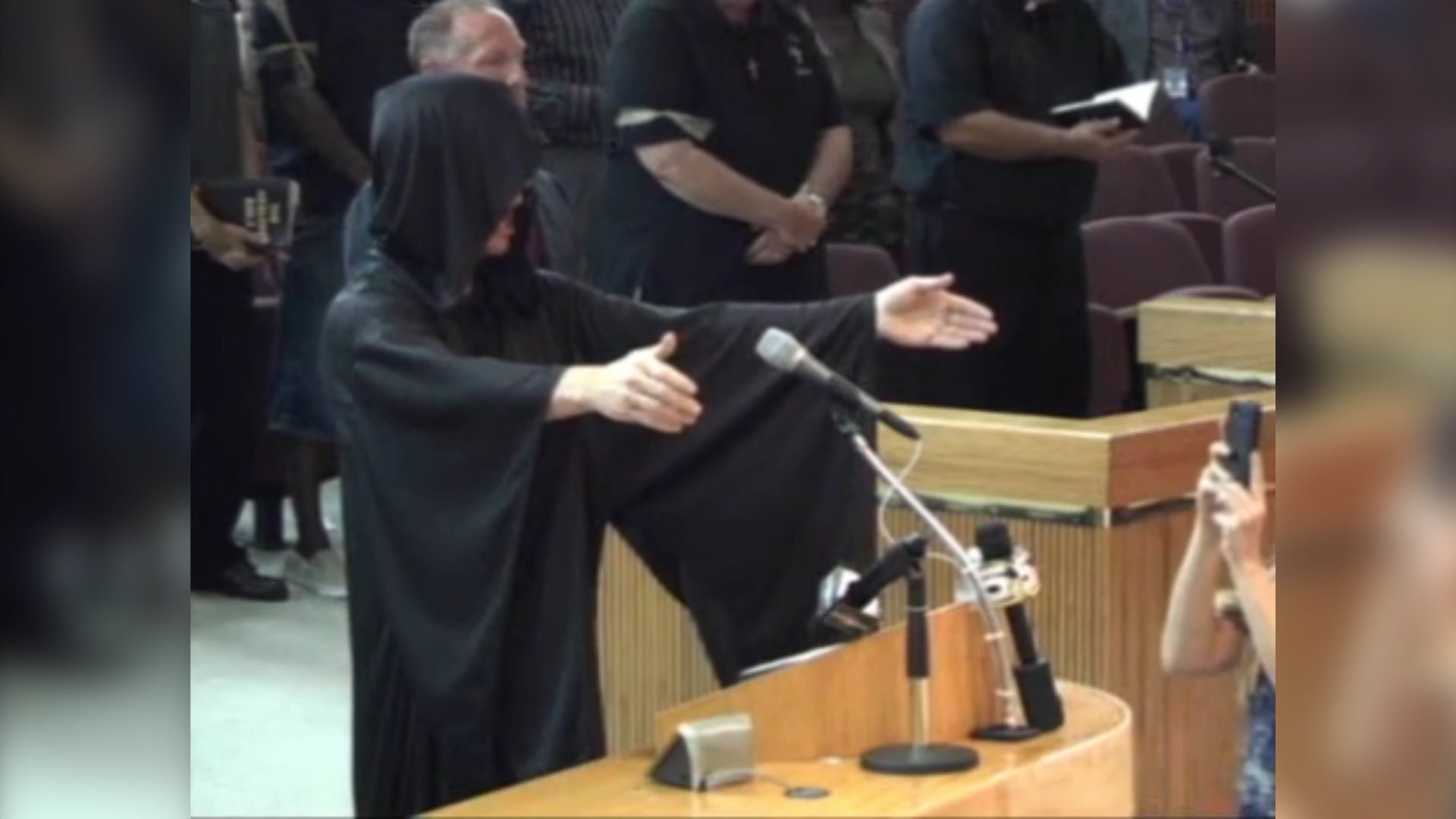 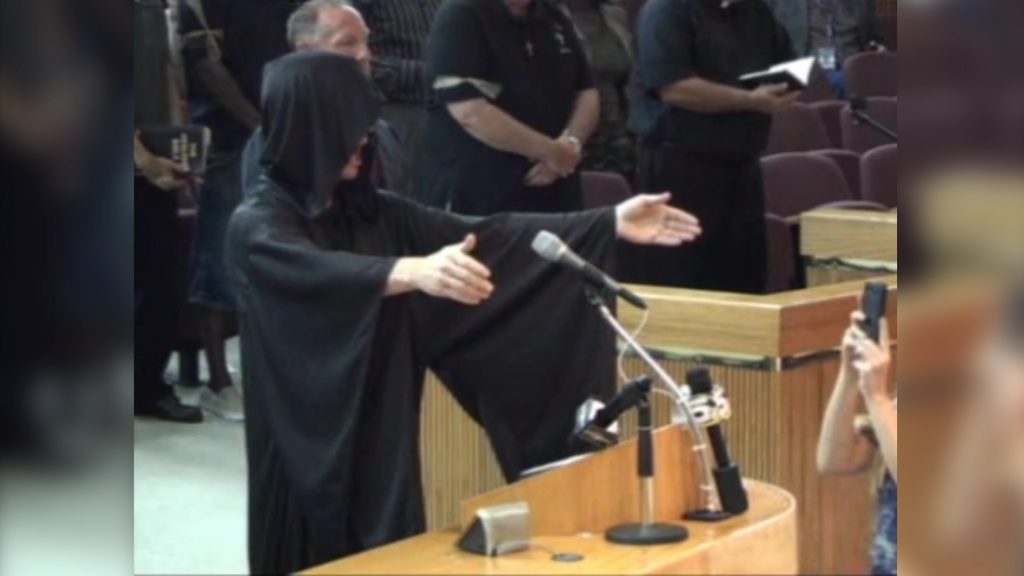 Wake Up America! This is what your Satanist NWO government is now pushing down your throat: