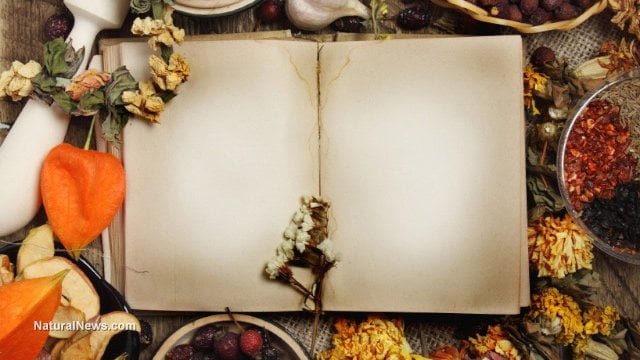 As more and more Americans are starting to realize that conventional medicine does not hold the answers to their problems, their spending on natural health remedies is rising. In fact, a study that was recently released by the National Center for Health Statistics (NCHS) shows that Americans spend $30.2 billion on complementary health approaches each year. When you consider the fact that they spend $328.8 billion on out-of-pocket health expenditures overall, the significant portion of health-related spending occupied by alternative remedies becomes quite clear.

The study used data from the 2012 National Health Interview Survey, which was then weighted to come up with estimates that more accurately represent the nation’s population at large.

According to the researchers, one out of every five Americans over the age of 4 spent money on at least one complementary health approach. Some of the treatments that fall under this category include tai chi, massage therapy, homeopathic treatment, energy healing therapy, chiropractic manipulation and hypnosis.

Natural product supplements like fish oil, probiotics and digestive enzymes were more popular than visits to alternative health practitioners. This type of expense is not typically covered by health insurance, which means that families who have higher incomes tend to use them more often than those in lower income brackets.

Another interesting finding was that the $12.8 billion spent on natural product supplements alone in 2012 is equal to about a quarter of the amount of money spent on prescription drug use that year, which was $54 billion.

Complementary healthcare users aged four and older spent $510 per year on average on these approaches.

‘People are fed up’

“People are fed up with the type of care they get from primary physicians that is covered by insurance. Across the board, people are looking for ways to stay healthy on their own.”

He pointed out that the average doctor sees 40 patients a day, spending just seven minutes with each one on average. This means that people don’t feel engaged with their doctors, and are taking matters into their own hands.

Another factor at play here is people’s growing disillusionment with the deceitful practices of Big Pharma, whose overpriced medications often do little to cure problems, and can leave people in worse shape than when they started, thanks to their many side effects. Pharmaceutical firms are also known to engage in deceptive research tactics, and people are now seeing for themselves how many of their “solutions” send people into a cycle of dependency without really curing anything.

According to The Economist, Americans spend a whopping 20.9 percent of their total household expenditures on health costs, far exceeding other countries. As more people realize that Big Pharma profits from people being sick, they are turning to alternative options.

This sea-change in attitude can also be evidenced by consumers’ increasing preference for organic produce. The world’s second-largest retailer, Costco, announced this year that organic sales had jumped 72 percent since 2008, with its organics sales totaling $4 billion last year.

The message is clear: Americans are fed up with Big Pharma. They are tired of the lies. People don’t want to load their bodies up with the dangerous chemicals found in medications. They don’t want their fruits and vegetables to be laced with pesticides. And their spending habits are starting to back this up. One can only hope this trend will continue, with natural health spending eventually outstripping that of conventional medicine.