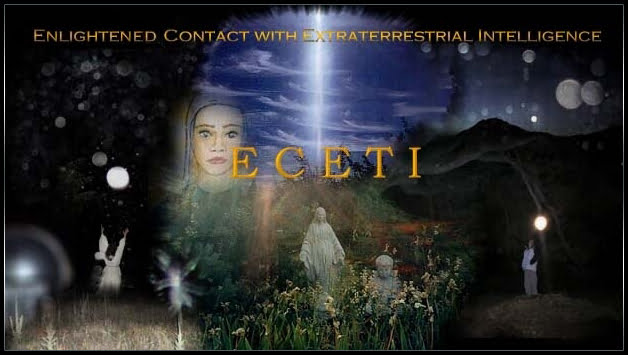 Here we go again more false flags in a last ditch effort to maintain the corrupt status quo. The powers that were are imploding. The Boston bombing, a complete botched false flag now has part two. Sandy Hook was also a complete failure unless you are a neutered zombie robot consumer believing the lame stream press; which unfortunately is the case for a lot of people. There is a saying, “You get the government you deserve.” If you are going to behave like ignorant sheep you create job security for the tyrants. There is an oath within most military and government enforcement agencies to protect and serve the people. Most take an oath to protect the constitution as well against enemies foreign and domestic. We need to walk our talk when it comes to foreign countries as well. I was given a refrigerator magnet showing a GI kicking a door in saying lets talk about freedom. We cannot operate in foreign countries in complete contradiction to the ideals America was founded on. Not to mention honoring international law.

The status quo has lost all sight of honor, integrity, the God given rights of all humanity succumbing to unbridled greed, power over others and in many cases genocide. We are talking about being governed by pathological liars, thieves, and murderers. We are talking about down right satanic, demonic and maniacal forces when you get down to the root of the matter. This is not conspiracy it is fact and the condition of humanity and the Earth bears testimony to this. With all the wars, man made diseases, tainted inoculations, cancerous chemicals in the food and water, extremely toxic chemtrails one has to ask how these inhumane things came to pass. Non humans do inhumane things.

There is a multidimensional war going on, an unseen cleansing and healing of both the seen and unseen malevolent forces; which have enslaved humanity for eons. Do you think you will hear about this in mainstream news? They are part of the Archon network. The same forces we talked about earlier own the airwaves. The good news is these non-human puppet masters are being taken out from the top down. It is very sad to see a puppet lose their master. They become extremely dysfunctional, physically degenerate at a rapid rate because the human body is not designed to house degenerate energies. Eventually without the puppet master to prop it up the body fails. You will see this manifest in your present leadership, those aligned with who have sold their souls the archons for power, wealth and notoriety. As the frequencies rise in Earths ascension those who cannot align with the new energies will fall. They are not frequency specific to the process and cannot adapt to the new energies. There is also the concept of Armageddon; which in its proper definition is the great uncovering. There shall be no rock left unturned. There will be no rock left unturned. You are going to see just how dirty your leadership in every institution has become. Again this has everything to do with the awakening and healing process. You are going to see narcism and arrogance to the extreme.

Your leadership has been given an ultimatum. Shift the resources, the mass uneven dispersal of wealth to the people and stop the destruction and pollution or there will be no intervention in the planetary reset. I would imagine the reset is a polar shift or some incoming object upon which they will step aside and allow the cleansing to happen. Rather than heeding the warning they took their wealth and the monies garnered from the people using it to build massive underground facilities leaving the rest of humanity to die. This was to be expected from self-serving psychopaths. There will be no warning from the lame stream media about these up coming events. Unfortunately for them their massive DUMBs, have not fared well. The multilevel underground facilities have some very dark secrets on the lower levels. It would be like seal a meal for those who thought they were going to safety. Many have been destroyed, some have been taken over by the white hats.

The vast majority of malevolent forces have been removed in a multidimensional operation. Now the clean up is on the ground in the physical. Humanity has to do its part in this operation. It is called standing in your own divinity, operating within Universal Law and severing all connections and cords to the Beast. The 9th wave the Mayans speak of is supporting this process. The higher dimensional beings do not attack the darker forces, they send healing energies and all that which cannot rise to the occasion basically implodes. Love is the ultimate power in the Universe. It is the cosmic glue that holds all things together, maintains all things and wellspring from which all things originated. The consequences of tyranny are the degeneration all people and empires built on the lack of love. The separation game is coming to an end. Unity consciousness is the end result. We are in the last days of the tyrants. Choose well in the days to come.