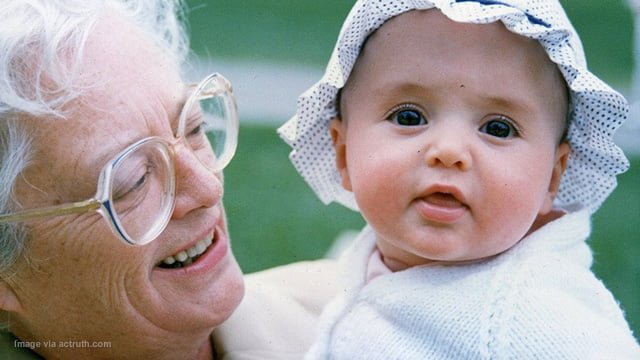 The very first vaccine was for smallpox. It turned out to be a disaster, increasing the death rates and incidence of smallpox, while causing numerous serious side effects.

The number of vaccines, with the health damage and deaths they cause, continues to grow.

Few people are aware of the fact that safe vaccines do exist. Homeopathic vaccinations have been proven to be safe, effective and inexpensive.

At first glance, a safe, cost-effective vaccination appear to be a good thing. Further investigation quickly uncovers that a low cost, effective homeopathic immunization threatens the huge profits of vaccine makers whose goals, like all corporations, are to profit as much as possible through selling their products, including vaccines, at the highest price possible.

Inexpensive, safe, effective alternative treatments in general are shunned and destroyed by our medical industry. This has been evident in the cancer industry and the widespread destruction of homeopathic practice in this country since the 1900s.

Within the homeopathic health community, it is well known that safe homeopathic immunizations, more commonly described as nodules or remedies, exist for most diseases targeted by conventional medicine’s vaccinations.

Why There is NO Interest in a Homeopathic Vaccination

Our healthcare industry is run on the profit model. While many treatments do have health benefits, including saving lives, because pharmaceutical companies have such tremendous power over our healthcare, there is only interest in treatments which are profitable.

Why there are So Few Homeopathic Practitioners and Remedies Available

With the Flexner report, it became illegal for physicians to practice homeopathy and the majority of homeopathic medical schools were subsequently shut down.

History of Destruction of Safe, Effective and Low-Cost Cancer Cures

Other forms of medical care which have threatened profits of the healthcare industry have likewise been eliminated. Safe, alternative cancer cures have been available for the past 100 years, with many being forced out of the US due to their threat to the cancer industry.

Many treatments, originating in the US, can now be found only in Mexico and other countries. The only treatments for cancer considered legal in this country are radiation, chemotherapy and surgery.

Safe, effective, affordable homeopathic immunizations exist for almost every illness now targeted by unsafe, costly, failed conventional vaccinations. If the goal were to provide protection from disease in a safe manner, why aren’t these safe, inexpensive homeopathic options made available to the public on a large scale?

Millions of dollars in healthcare costs would be saved by using a less expensive immunization. Most significant would be the reduction of vaccine-caused diseases including autism, asthma, allergies, autoimmune disorders, diabetes, and cancer. The health of Americans would improve in dramatic ways.

It appears therein lies the answer to the dilemma. Our healthcare is largely a medical model based on pharmaceutical care and profit. These safe, effective homeopathic immunizations would threaten the very profits and diseases which drive sick care in this country.