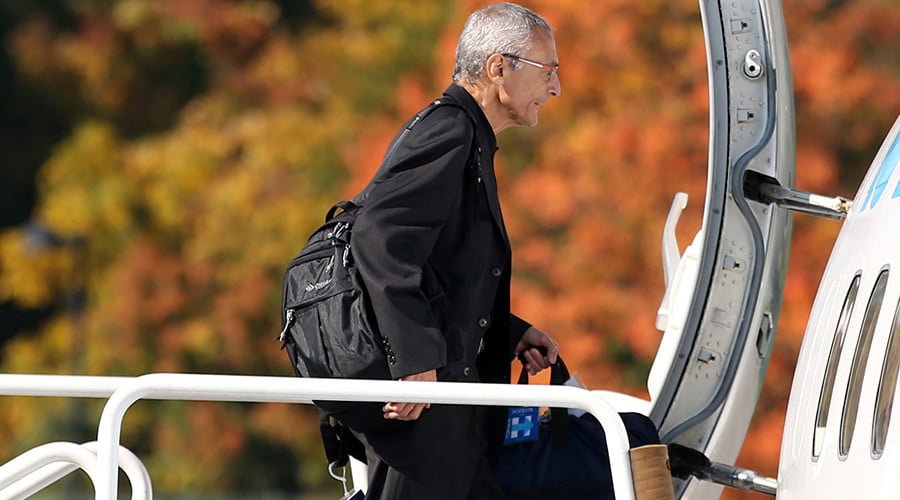 John Podesta arranged a meeting with astronaut Edgar Mitchell to discuss the US government disclosing information to the public on aliens, according to emails leaked by WikiLeaks. The meeting was described as a prelude to involving President Barack Obama in the discussion.

“Our government is still operating from outdated beliefs and policies” Mitchell wrote in the email from 2014, in which he requested “a conversation with you and President Obama regarding the next steps in extraterrestrial disclosure for the benefit of our country and our planet.”

Mitchell, the sixth man to walk on the moon, said the information needed to be disclosed to allow humans to achieve“planet sustainability generation energies,” as well exploring the cosmos without reverting to “colonialism and destruction”and as a way for the government to respectfully regard “the wisdom and intellect of its citizens as we move into space.” 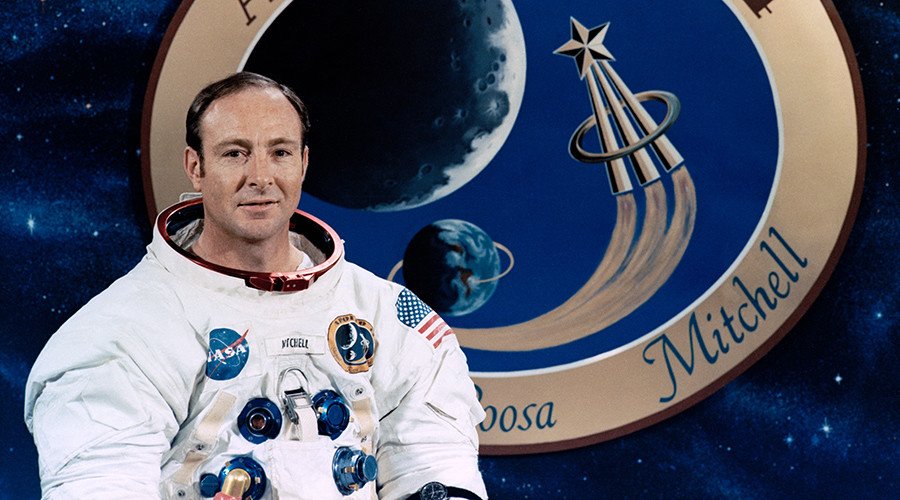 In the email, Mitchell claimed that the US government made a conscious decision 50 years ago to “remove knowledge of the extraterrestrial presence from the citizens of our country.” This decision is no longer relevant, according to Mitchell, who said it is detrimental to “science, religion, and responsible citizenry.”

The former astronaut, who died earlier in 2016, had communicated with Podesta via email before, warning him of an impending space war as well as Vatican knowledge of extraterrestrials.

Podesta, who is heading Hillary Clinton’s presidential campaign, is known for his UFO fervor stating earlier this year that he had convinced Clinton to declassify UFO files if she takes power. In 2002, he openly advocated for the public release of documents on Area 51.

In the latest batch of emails released by WikiLeaks, Podesta was asked by author and Apollo museum curator Robert Fish to discuss how “hard scientific data” can be collected on UFOs.

“Based on significant personal experience, I can attest that UFO hunters are looking in the wrong places.” Fish told Podesta in the 2015 mail.

Podesta declined to meet with Fish, but said he will keep his contact information.