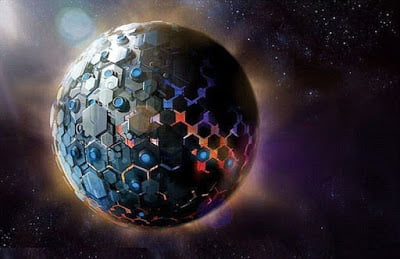 Clearing of the Chimera group continues. The Light forces are quite successful in severing the tentacles of the Yaldabaoth entity from its main body that is attached to Earth. On the other hand, clearing of the main mass of Yaldabaoth is a serious challenge and there is a severe war taking place on the plasma plane around the surface of the planet. In a desperate move, the Chimera is using military contractors to strengthen the technologies of the Veil to defend quarantine Earth from liberation:

There is a lot of activity in Antarctica. The Light forces have increased their presence there and the other side has received a „warning.“

Soft disclosure process is slowly preparing the masses for the Breakthrough:

Misleading myths of modern physics about dark energy and dark matter are finally beginning to dissolve:

Many factions are fighting to win their influence over Trump.

First there is the Jesuit-educated Georgetown University graduate Steve Bannon:

The Rockefeller faction is trying to install their Council on Foreign Relations (CFR) people:

The link above might have colorful language, but intel there contains a kernel of truth.

Then there are the Unholy Four, putting their neocon representatives such as the war hawk John Bolton:

Hopefully the Light forces will manage to reverse that negative trend:

Alternative media are far more powerful than most people imagine:

The Cabal, realizing this, has unleashed their attack:

Also, the Cabal banksters have managed to put enough pressure on Narendra Modi, the Prime Minister of India, to make him eliminate 80% of cash supply in an insane move:

This is part of the global war on cash, a part of Cabal’s effort to ensure total control of people’s finances:

What India did, your country can do, so better get ready:

One possible strategy is to convert the majority of your cash into gold and silver.

Regardless of all this, the world is becoming a more peaceful place: 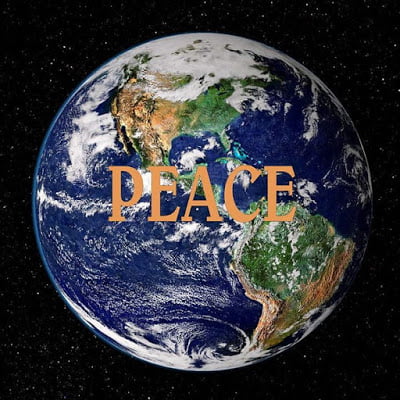 And now, you can listen to the November monthly update Cobra interview by Prepare for Change. The transcript and the audio version are available here:

You can submit your questions to https://prepareforchange.net/cobra-questions/ and many of them will be answered in the next monthly update interview.

Answered questions from past interviews are gathered here: http://esaccoalition.org/matrix-faq/.