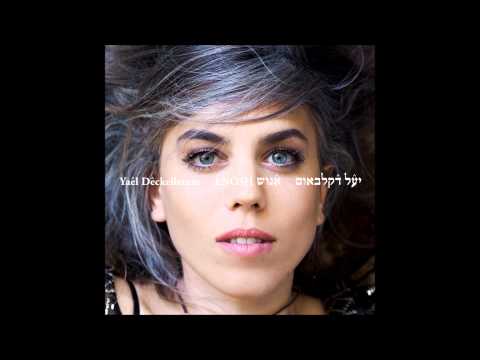 ‘Prayer of the Mothers

{With thanks to Kiko}

The song “Prayer of the Mothers”, was born as a result of an alliance made between singer-songwriter Yael Deckelbaum, and a group of courageous women, leading the movement of “Women Wage Peace”.
The movement arose on summer 2014 during the escalation of violence between Israel and the Palestinians, and the military operation “Tzuk Eitan”.
On October 4, 2016, Jewish and Arab women began with the joint “March of Hope” project.

Thousands of women marched from the north of Israel to Jerusalem in a call for peace. A call that reached it’s peak on October 19th, in a march of at least 4,000 women half of them Palestinian, and Half Israeli, in Qasr el Yahud (on the northern Dead Sea), in a joint prayer for peace.
The very same evening 15,000 women protested in front of the priministors house in Jerusalem.
The marches were joined by the Nobel Prize for Peace winner Leymah Gbowee, who lead to the end of the Second Liberian Civil War in 2003, by the joint force of women.

In the song, Yael combined a recording of Leymah, sampled from a youtube video in which she had sent her blessings to the movement.

Hope you enjoy! Goddess wants peace and peace SHE will have !!!!