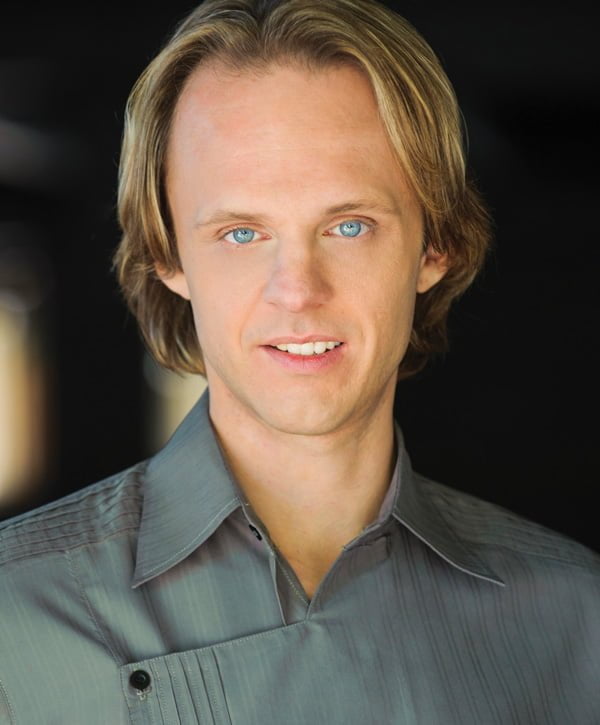 David has information from Benjamin Fulford’s intel from today – Monday and more information on Antarctic on his website.

Monday, January 9, 2017David Wilcock Update via Benjamin Fulford: “Ben walked right up to the line but did not cross it.” 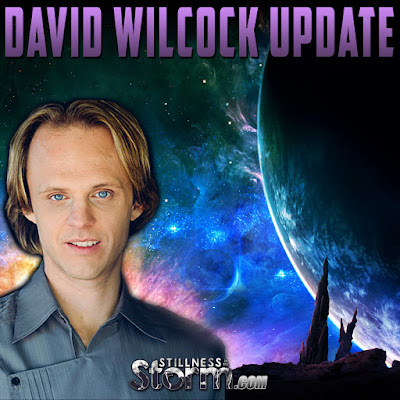 (David Wilcock) Ben walked right up to the line but did not cross it.

His intel is very, very similar to what Corey and I reported in ENDGAME II, which he acts as if he is unaware of and hasn’t read. Perhaps he hasn’t, but he should as it is incredibly corroborating what he said, before he said it:

He’s mentioning a partial revealing of the secret space program and something big and ET-related in Antarctica.

The only difference is that he is saying here that a traversible wormhole will be the attraction to Antarctica, whereas our intel is saying it will be Atlantis-style ruins that have been dug out. They will apparently be presented as a last-ditch move for the Cabal to save themselves after war crimes tribunals have already started.

The wormhole aspect may also be correct. We cannot confirm the destruction and / or takeover of the underground bases but are not being told everything either, and it absolutely fits in with the overall picture we are hearing about.

I am working on another article and expect to have it up fairly soon, as in a few days tops. This new intel from Ben will definitely be part of it.

One “sneak preview” of the new article that is HIGHLY significant is it is POURING rain in California right now. We are experiencing something they are calling an “Atmospheric River,” and are in the second of what will probably be four waves.

Mainstream media sources are already saying that the drought will be greatly reduced, if not eliminated by this one series of events.

This may have been the result of benevolent weather manipulation. The “polar vortex” that descended over all of America may well have created an energetic low-pressure zone that allowed the users of this technology to laser in this “atmospheric river” to just where it was desired.

I am not speaking in technical terms as no officially-recognized terms yet exist for torsion / scalar technology, which is what they are using to mess with the weather. I go into this science extensively in The Source Field Investigations, which is highly recommended.

I have watched California drying and dying every year since about 2010, definitely by 2011. The meterologists even called the weather system a “Ridiculously Resilient Ridge,” since every single time a storm tried to come in it was blocked by the same zone off the coast of California.

Every time there was a possibility of how the temperatures could go, the most pessimistic and horrible estimate was correct. We had vastly more heat than we should and it even was spiking into the high 80s in February, which was totally wrong and bizarre.

This was an attack against all of America. The hope was to depopulate the planet and punish America in particular for its work to rebel against the Cabal. No water means no crops, which means no food, which means mass starvation.

I have watched animal populations go way down and there are dead plants and trees everywhere. It has been horrible and there are constant signs warning you about a severe drought and water restrictions.

Therefore, the fact that we are getting so much water that it could completely end the drought is another very tangible, physical metric that the Cabal is, in fact, being defeated. This technology to control weather uses microwaves and it is simple to understand.

The point is that whatever stations the Cabal was using to do this have obviously now been overtaken and are in the hands of the Alliance. All this off-the-books stuff can be overtaken without anyone knowing. It does seem the Alliance is doing as much as it possibly can to defeat the Cabal before making a world announcement. Very exciting.

Also it is obvious that the “highly aggressive ET race that lost an intergalactic war and is hiding out on Earth” is the Draco reptilians. We have confirmation about this now from FOUR insiders who have come forward on Cosmic Disclosure:

So without our work included this report would make less sense, but really, is there anyone reading this who ISN’T aware of what we’re doing at the same time? LOL.

Thanks, Ben, for continuing to fight the good fight. The rain is pouring outside and I couldn’t possibly be happier.