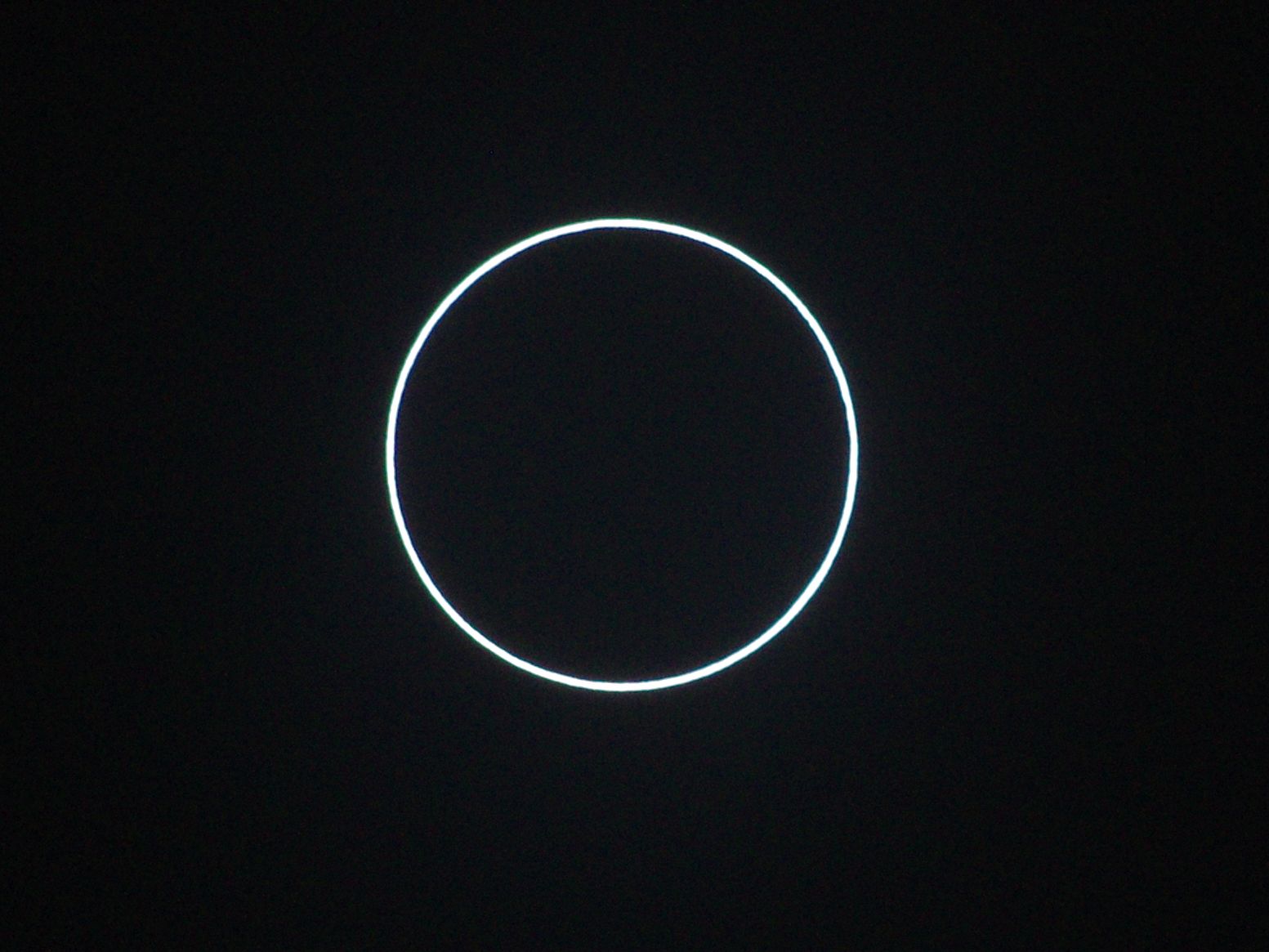 Our meditation on Sunday was the turning point in the decisive battle for the energy grid of planet Earth that is taking place between January and April 2017, and one of the biggest victories of the Light. It is estimated that our meditation has cut the remaining waiting time towards the Event by half.

The critical mass has been more than reached. Somewhere between 1 and 2 million people were informed about the meditation with around 150,000 to 200,000 people actually participating. There were so many people meditating that the server for one of the main websites for the meditation crashed because too many people tried to connect and join the meditation.

I first noticed that something extraordinary is happening around 2 hours before the activation when I began to receive certain intel of a critically important nature, parts of which I will be able to release in the following weeks and months. Then less than one hour before the activation it became obvious that we will reach the critical mass and I was instructed to communicate that through my blog just before the activation started. 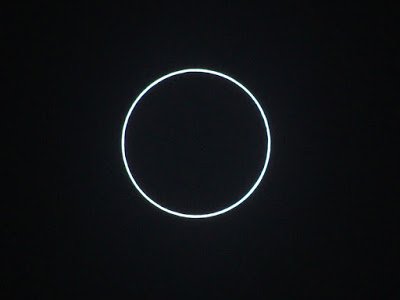 At the moment of the activation, a huge wave of positive plasma swept throughout the solar system and then through the ionosphere, causing the Schumann resonances to explode.

This wave was detected by Space Observing System in Tomsk in Russia, where the activation happened at 9:55 pm local time. You can clearly see drastic increase of plasma activity starting around one hour after the activation and lasting for about 36 hours, if you click on the picture below:

It means that the „tentacles“ of the Yaldabaoth entity are gone forever and now only the „head“ remains.

Since our activation, healing of the „head“ of the Yaldabaoth entity is proceeding faster than expected.

Since our activation, Galactic Confederation forces have become very active inside the Moon orbit towards the Earth surface. It is not a coincidence that the next day Elon musk announced that he will send two people to the moon and back in 2018:

Passive control means that the Light forces can take over the satellite broadcast but will not do so because the Cabal would then retaliate to the hostage surface population. After the Event they will take active control, meaning they will actually use these satellites for TV broadcasts similar to this one.

The rift in the auric energy field above Congo has been sealed. This has triggered a positive chain reaction in the energy grid around the planet, causing the etheric and plasma Archons to start losing control fast, liberating all other important energy vortexes around the planet. This will finally bring world peace because all wars have their occult reason in negative etheric and plasma entities engineering war and possessing war leaders:

The leadership of Daesh is now confused and in shock, suddenly feeling lost without strategic military guidance of negative entities that possessed them before.

They are losing Mosul, the location of a very important Nineveh Goddess vortex.

They are also losing their remaining strongholds of the Syria pentagram.

They are losing Raqqa:

Although big victories have been achieved, the battle for planet Earth is not over yet and we need to keep pushing until the final liberation.

If you feel so guided, you can still join our Ascension Conference on March 11th and 12th in Taiwan: