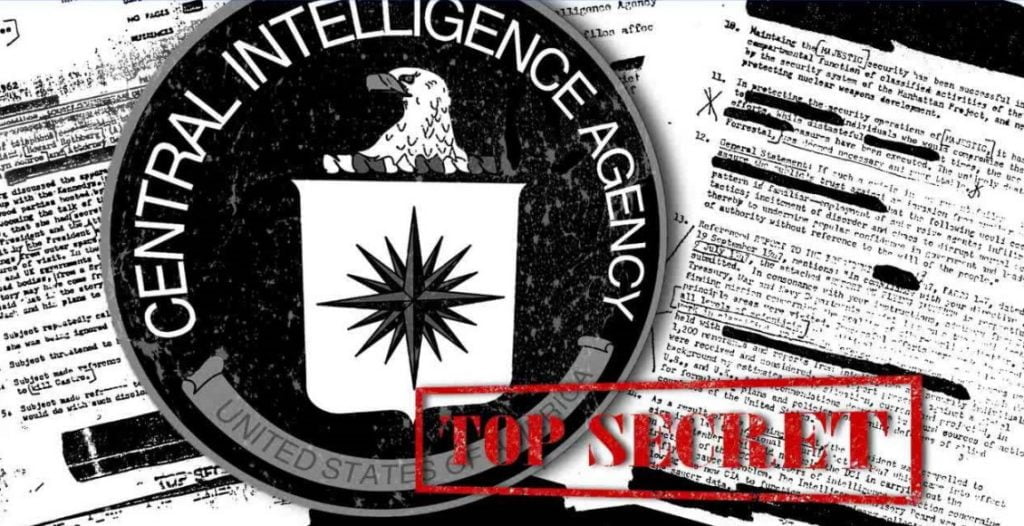 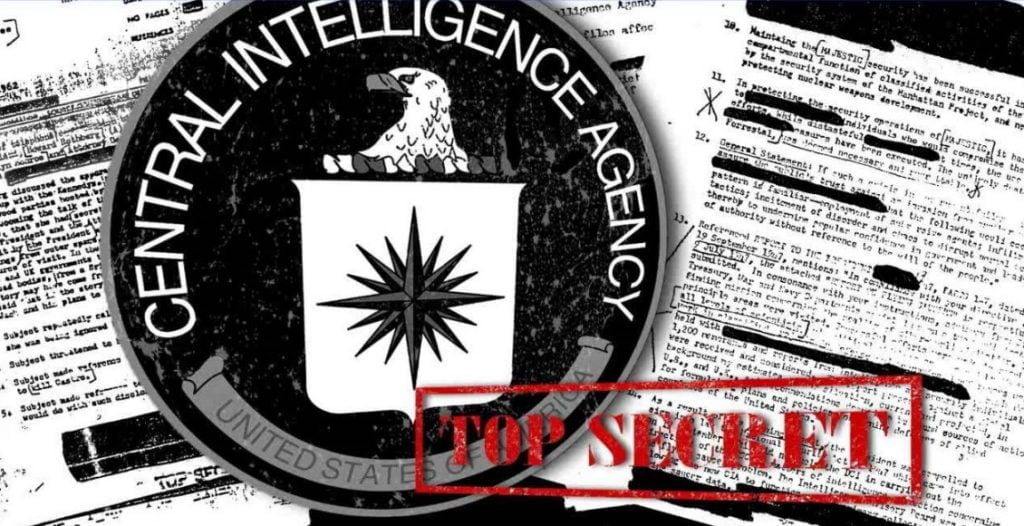 Let’s see. The CIA claims that Russian government hackers interfered in the US election, on the side of Trump.

But suppose CIA hackers fabricated an operation to make it look like a Russian hack? Too far-fetched?

In conjunction with their new data-dump of CIA material, WikiLeaks issues this statement:

“The CIA’s Remote Devices Branch’s UMBRAGE group collects and maintains a substantial library of attack techniques ‘stolen’ from malware produced in other states including the Russian Federation. With UMBRAGE and related projects the CIA cannot only increase its total number of attack types but also misdirect attribution by leaving behind the ‘fingerprints’ of the groups that the attack techniques were stolen from.”

A group within the CIA wanted to shift blame for Hillary Clinton’s defeat? How about pointing at the Russians? “Easy. We can use Russian hacking tools and fabricate a scenario. We can say we discovered ‘fingerprints’ that point to the Russian government.”

Here is what the CNN Wire Service reported on January 2, 2017: “Even as President-elect Donald Trump and his aides cast doubt on the links between Russia and recent hacks against Democrats, US intelligence officials say that newly identified ‘digital fingerprints’ indicate Moscow was behind the intrusions.”

“One official told CNN the administration has traced the hack to the specific keyboards — which featured Cyrillic characters — that were used to construct the malware code, adding that the equipment leaves ‘digital fingerprints’ and, in the case of the recent hacks, those prints point to the Russian government.”

Really? We live in a world where spies and their cronies are constantly fixing reality to suit themselves.

So now all this bravado about discovering how the Russians hacked and stole the election blows up like a cream puff with a firecracker inside.

Who originally hacked/accessed the Democratic National Committee (DNC) email files and handed them to WikiLeaks for publication? That appeared to be an insider at the DNC. But the cover story—“the Russians did it”—floated by the CIA other US intelligence agencies now takes on a new hue.

The CIA has worked, over the years, to refine its ability to fake a hack-trace to all sorts of people, including the Russian government.

This gives people yet another opportunity to realize that employees of intelligence agencies are trained to lie. It’s their bread and butter. A day without lying is a misspent day.

In their minds, they lie in order to tell the truth.

They will, when it suits them, also tell the truth in a way that supports a larger lie.

Some CIA agents eventually forget which way is up and what they’re doing. This is a qualification for promotion.