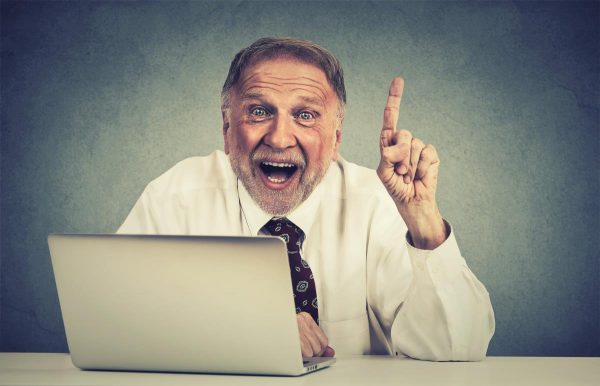 While Wikipedia may seem like a useful site if you need quick information at hand for trivial topics like the average population of Kazakhstan, its reliability and validity have long been questioned by professors, intellectuals and even the media. One reason for this distrust is the fact that quite a bit of the information on Wikipedia is either incomplete or downright false. Because anyone can technically edit or contribute to Wikipedia, the site is vulnerable to hackers and vandalism.

There is also the fact that strings at Wikipedia are being pulled and controlled by corporate influences. Once corporate America realized that Wikipedia was distributing information they had carefully and thoroughly suppressed in the media, they launched a plan that ensured they had the final say on what did and did not get published.

Articles on Wikipedia that go against the corporate line are quickly edited out and replaced by more mainstream-friendly versions. Writers who post material that offends the status quo are subsequently banned by editors who consider themselves to be unbiased. Over the years, entries about natural healing, holistic medicine and other subjects began to resemble publicity blurbs from Monsanto, Merck or the NIH. Contributors are supposed to be anonymous “volunteers,” but it is clear that for certain sensitive subjects, this is far from the case. (RELATED: Get all the news the fake media is hiding from you at Censored.news)

Take for example their page about chemotherapy. The article is very pro-chemo. There is no mention of Fred Hutchinson Cancer Research Center’s study that finds that chemotherapy makes cancer much worse. Adverse effects are not mentioned until well towards the end of the article. This is just one article out of hundreds where Wikipedia has been allowed to only report one side of a very serious matter, and it’s the side that’s footing their bill.

Wikipedia continually requests that users help fund the site, but since the average reader typically does not donate, it has been speculated and proven that the major contributors to the site are Big Pharma and many other corporations. Jimmy Wales, CEO of Wikipedia, continually makes claims that the site is run by volunteers. What he fails to disclose, however, is that these so-called volunteers are paid by drug companies, food giants and the biotech industry to exploit editing privileges to censor information they don’t want the public to see.

The lack of freedom in the flow of information on the site has become such a problem, that a petition was submitted on Change.org and signed by almost 8,000 people, demanding that Wikipedia allow for more articles and discussion on alternative medicine. Jimmy Wales, whose mantra is “free knowledge, free minds,” found the request to be absurd, saying, “You have to be kidding me. Every single person who signed this petition needs to go back to check their premises and think harder about what it means to be honest, factual, truthful. What we won’t do is pretend that the work of lunatic charlatans is the equivalent of ‘true scientific discourse’.”

Thankfully several alternative websites to Wikipedia can provide quick information without having a sneaky corporate agenda. Businesses, in theory, are afforded the right to decide what data will be allowed on their platforms. But just as with Google and its information censorship, these companies cannot continue to court our business for years and encourage us to use their sites, only to change their minds along the way and decide to censor certain information.